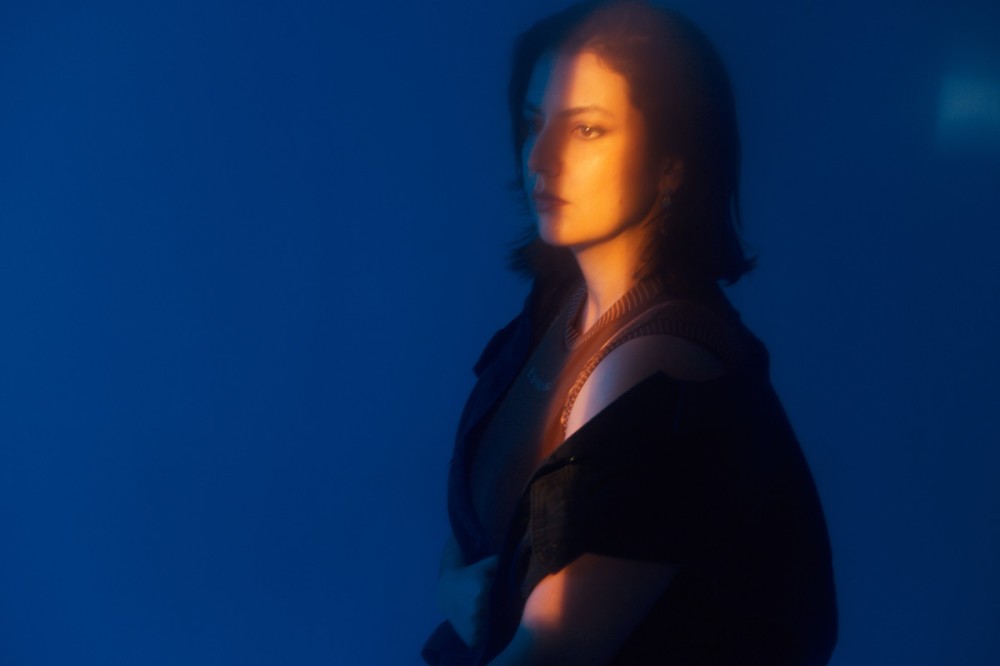 Belgium / Tunisian producer and DJ Sara Dziri has released her debut album Close To Home. She is a resident DJ at the Fuse Brussels techno club, and hosts radio shows on Kiosk Radio and Tsugi Radio. Dziri also co-founded Not Your Techno in 2019, a platform and party collective dedicated to bringing more diversity to the Belgian underground scene.

This album embraces her roots in North Africa with modern dance music from Europe. It is that marriage where this album gets very interesting. She samples the qanun - a string instrument played in North Africa, and then combines that with house, techno, electro and neo-classical.

“Close To Home is a musical exploration of living in the in-between, with a need for belonging,” explains Dziri.

“Having shaped my identity between two very different cultures (European and North-African/Arab/Berber), I often had to deal with feelings of not belonging versus feelings of belonging. This differed based on the language I speak (ranging from Flemish to English, French to fluent Tunisian Arabic), the people I am with, the country or even the city I am in. Often this leads to me feeling very close to home, yet not completely home.”

The meeting of those cultures creates an album that jumps around without ever getting lost. The opener “Alif Lam” sets with tone with the blend of qanun guitar and slow, swirling synths. This slowly grows into songs like “Fille De Racaille” (daughter of an outcast) that brings in dark, chugging electro, while not leaving behind the North African influences.

“State Of Existence” starts with low, haunting neo-classical that evolves into dark synthwave. “Sanctuary” keeps those ominous sounds going, but adds a touch of acid for some more bite. The eventual finale “Kan Ya Makan” combines all of the major themes of the album with a hypnotic synth opener before her voice and some darker synths come chugging back into the tune.

At seven tracks, the album feels like the perfect length. It is concise and gets to the point, without overstaying its welcome. Dziri combines different traditions with techno, electro and North African musical instruments. Get your copy of Close To Home now via Glasgow’s Optimo Music.