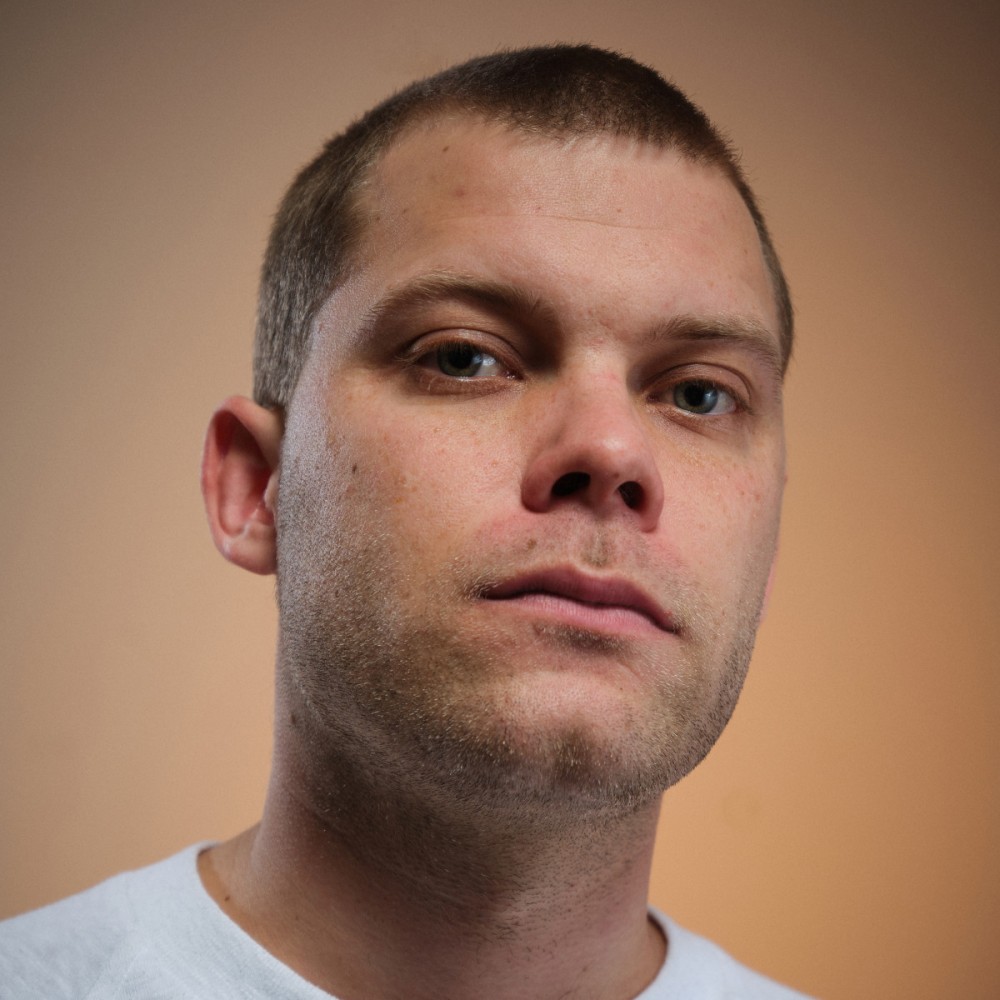 Dutch producer and DJ, Olf van Elden aka Interstellar Funk has released his new album Into The Echo on Dekmantel. Over the past decade, he has put out other music on Dekmantel, Berceuse Heroique, L.I.E.S., Rush Hour and his very own imprint Artificial Dance. With Into The Echo he echoes some ideas from the past, but then goes interstellar.

Into The Echo is an album slowly evolves with its mood. It starts bright and cheery with songs like “Crystal Whispers” that slowly grows with synths that reverb into the distance and “Dreamers (Part 1),” which draws influence from some of the great synth musicians. “Psycho Panner” has some very proggy vibes to it, while very slowly seeping in the eerie sounds in the album.

Into The Echo gets weirder and weirder as the album goes on. It eventually lands on “Octave Echoes” with its haunting harp that creeps and edges towards you like a monster that is slowly gaining ground no matter how quickly your move. However, despite the darkness, we get one last salvo of spacey synths with the title track “Into The Echo.”

Interstellar Funk lives up to the name with slow moving space-age synth work that becomes haunted as it goes along. It is like leaving the brightness of our sun as you travel into deeper space as your journey get darker the further away you are from the start point. The brightness comes back to focus at the very end, like you are potentially coming across a new star with new hope.

In The Echo is out now (they need to update the links) digitally and on 2x 12” vinyl with printed inner sleeves and photography by Bea1991.