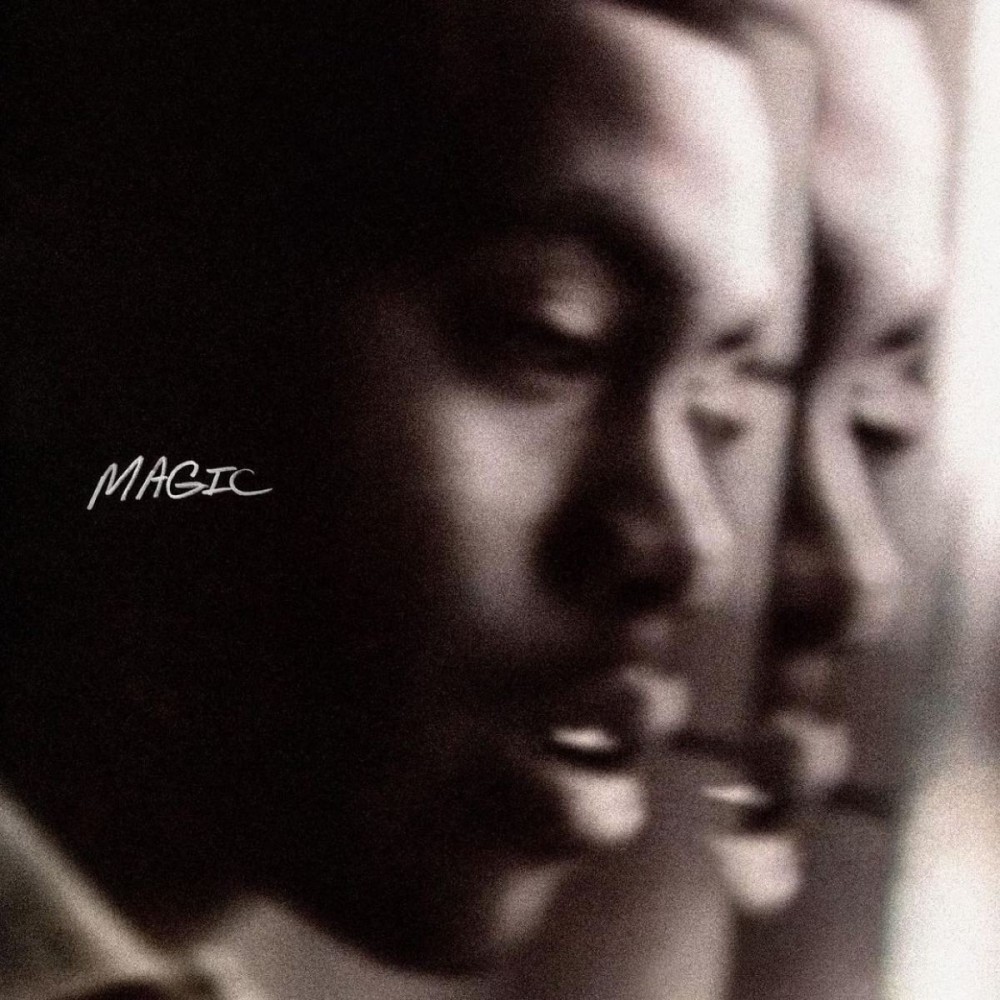 Nas has found new inspiration of late because he has been in rare form with all of this new music. As he raps on “40-16 Building,” to push the point about his recent rapping, “Every recording off the head, I’m in the studio lately!” He and Hit-Boy have released another new album this year titled Magic, which was announced just yesterday. It features DJ Premier and A$AP Rocky on one song, but the rest are just him and Hit-Boy working like they have over the two King’s Disease albums.

This is Nas’ second album of 2021, getting Magic in just in time after King’s Disease II in August. As he says on “Ugly,” this album is “to feed the buzz,” but the work isn’t stopping, letting the listener know that King’s Disease III is on the way.

Magic finds Nas appreciating the good things in life, but taking a wide view of the world around him. He flexes the various checks he is getting, whether it is starting companies or getting checks from ASAP and Viacom. This is above street level, though he makes it clear he is still welcome in the streets on “Hollywood Gangsta.” He can travel between many different worlds without any issues.

Nas doesn’t want to settle for small payouts, he wants for his people not “money that fit in the bag, we want the bank.” He also wants to bring more resources to the hood. “The hood can use more funding, More budgets for more teachers, financial literacy, more speeches,” he raps on “Dedicated.”

The New York rapper also looks at rap around him, going after other rappers who don’t even mean what they say and surely aren’t in the pantheon of rap, despite their claims. On “Ugly” he laments the community destroying itself from the inside, notably the killing of Young Dolph.

There is only one collaboration on this album “Wave Gods” and boy do they make it count. DJ Premier and A$AP Rocky bring their talents to the song that sounds classic and timeless.

It must be said that this could be some of hit-boy’s best work yet. The beats are simply fire like the fluttering guitars on “The Truth” or the work with Premo on “Wave Gods.” The beat switch on “Dedicated” drives home just how flexible he is, setting the gold-plated floor for Nas to flow over.

Enjoy this little Christmas present from Nas & Hit-Boy, almost surely the last great rap album of 2021. Get your copy of the LP here.