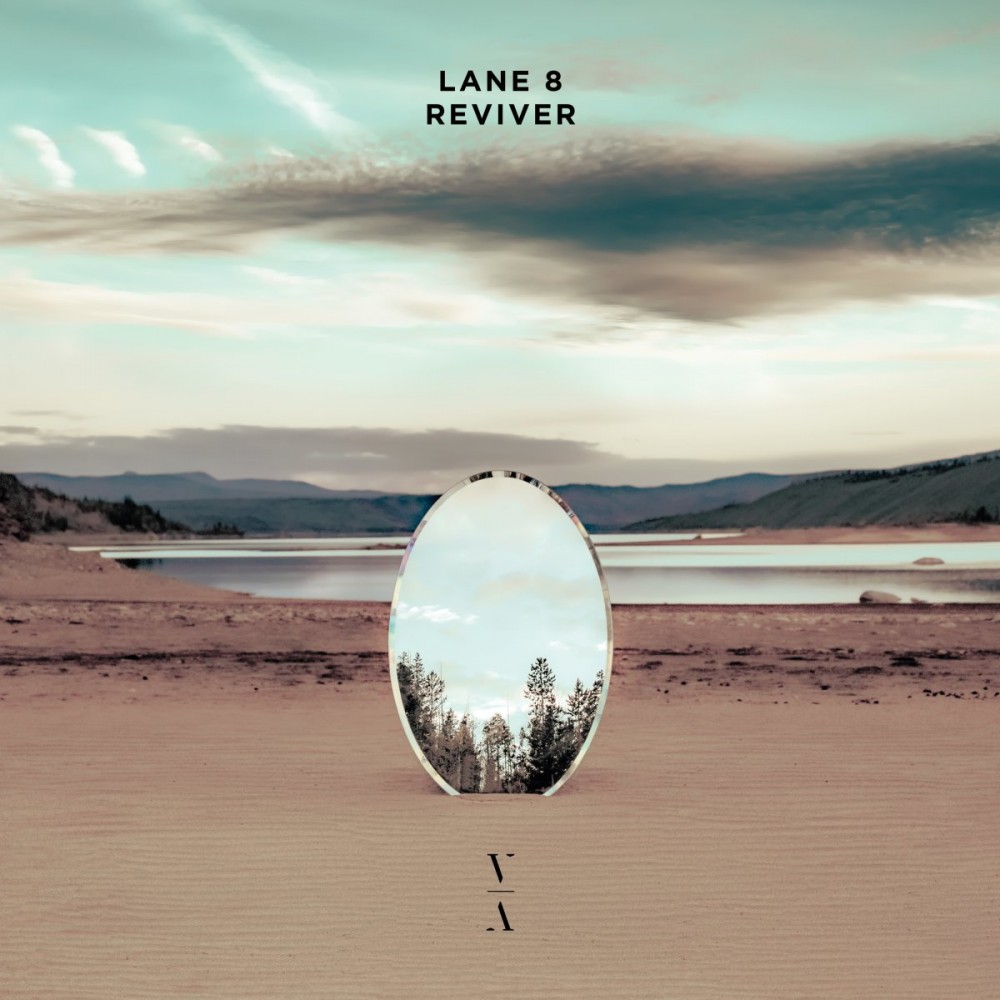 Lane 8 has built a mini-empire around his slow-evolving melodic house. Nearly a decade on from his first release on Anjunadeep, his albums have continued to shift what he does in small, but noticeable ways. He broke out with his debut LP Rise in 2015 and has slowly added more complexity to his melodies and even a dose of energy with each passing album. He launched a label This Never Happened the following year, which has served as the home for his music and touring structure where phone cameras get covered to keep the attendee in the moment. He has remained quite prolific, releasing an album almost every other year, including 2020’s Brightest Lights. Now today, he returns with another new album Reviver.

When Daniel Goldstein aka Lane 8 first announced the album, he indicated that this would be a new a chance to “reinvent himself as a producer” and to “avoid repeating himself.” You can hear that from the outset on “Survive” that leans more into progressive house, but still is quite mellow to link the past and present. The hands go straight up for the next track, the title track, that goes big on the melody and the kick drum drives the song and album forward.

Lane 8, in the same note referenced earlier, says that this is the “most dancefloor focused album yet.” He was able to road test some of the songs towards the end of 2021 and that affirmed to him, this was the way. The vocal tracks can give the dancefloor something to work with, but it is often the instrumental ones that drive the feeling of this being better live. “Watermelon Wormhole” is a distant and deeper progressive cut, but other songs like “Reviver,” “Illuminate” and “Nuclear Lethargy” all bring some no-nonsense dancefloor energy.

Lane 8 brings back previous collaborators Arctic Lake, Solomon Grey, Emmit Fenn and POLIÇA’s Channy Leaneagh to help give the album a little more character and emotion. “All I Want” relies on the gentle vocals from Arctic Lake to start and then kicks into high gear with booming synths at the end. “Red Lights” is a short break from the wall of synths in the middle with Fenn’s deep voice guiding it along.

Things start to settle down towards the end of the LP with “Trampoline Counting Stars,” the closest to an ambient interlude on this album. “Automatic” has the characteristics of some previous vocal tracks, but the explosion at the end is much more subdued. The finale "I'll Wait" featuring Channy Leaneagh brings Reviver full circle with a blend of energy and calm captured by skittering drums and high-pitched synths.

As he intended, Goldstein evolved and put out an album that is indeed more dancefloor focused, but still doesn’t diverge too much from his past music. There are bigger peak time moments with a shift towards progressive house, but that makes the valleys mean much more.

Get your copy of the LP here.