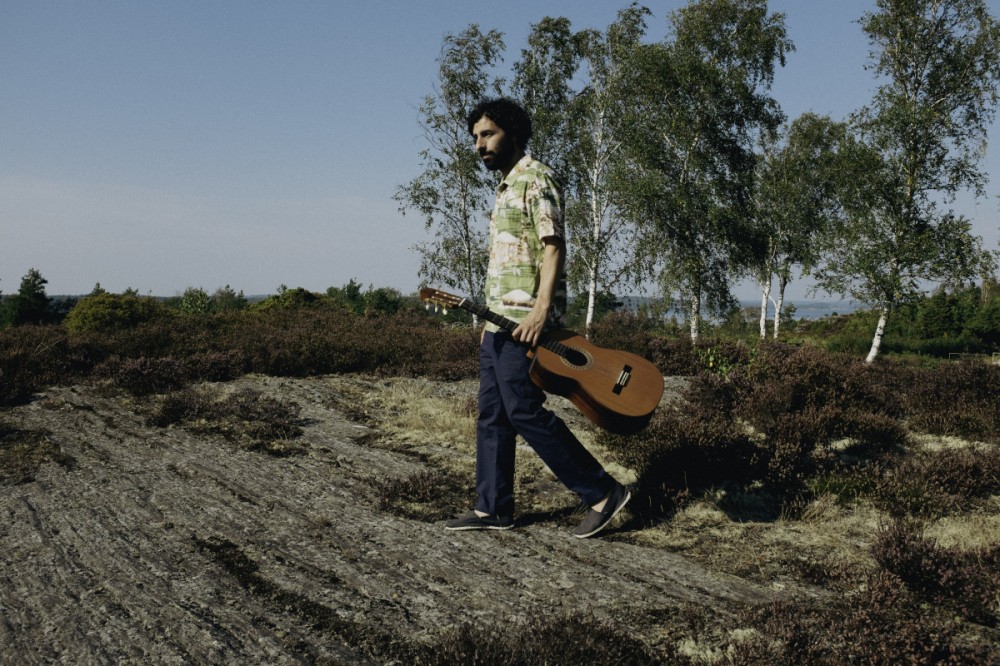 Singer, songwriter and guitarist José González has released his fourth solo album LOCAL VALLEY. A perfect accompaniment for the approaching fall season, González makes some of the most interesting indie folk around. The indie folk star has been around for decades with the formation of the band with Tobias Winterkorn, Junip in the late 1990's, releasing four solo albums, two under Junip and numerous other EPs and projects.

There is a hopefulness with this new project, even in the face of a world under siege. It is peaceful and at times quite upbeat for the genre. “Head On” adds a little pep in its step with some percussion like riding a horse. He also completes a sense of togetherness throughout the album. On “Visions” he repeats the line “we are here together” as he acknowledges humanity's plight against suffering and attempts to find “unreachable utopias.”

This is the first project where Gonzalez sings in English, Spanish and Swedish. “Tjomme” comes with a two-stepping, almost-dancehall beat bubbling underneath and feels like he is really embracing his parents’ Argentinian roots, while still keeping with the pastoral indie folk one might find in the lush Swedish countryside.

He keeps the tradition of reinterpreting old songs on his albums. This time, he does one of his own from Junip with “Line Of Fire.”

“Since my second album, I’ve usually gone to my own songs for reference, similar to how I sense Beastie Boys did on CHECK YOUR HEAD and their follow-up, ILL COMMUNICATION. LOCAL VALLEY is similar to my other solo albums in sound and spirit, a natural continuation of the styles I’ve been adding through the years both solo and with Junip,” González explains. “It’s more outward looking than my earlier works, but no less personal. On the contrary, I feel more comfortable than ever saying that this album reflects me and my thoughts right now.”

It has been six years between solo records for José González, but he makes the wait worth it. Expanding his lyrical repertoire by singing in three languages, González finds ways to add new wrinkles more than 20 years into his career. Examining the human condition in its good and bad and our place in nature, González finds a way to keep his pen as deft as ever with guitar and percussion that always deliver something interesting. Pick up your copy of LOCAL VALLEY here via Mute.

He is touring the US starting next week with Rufus Wainwright and then will hit Europe. Get tickets here.