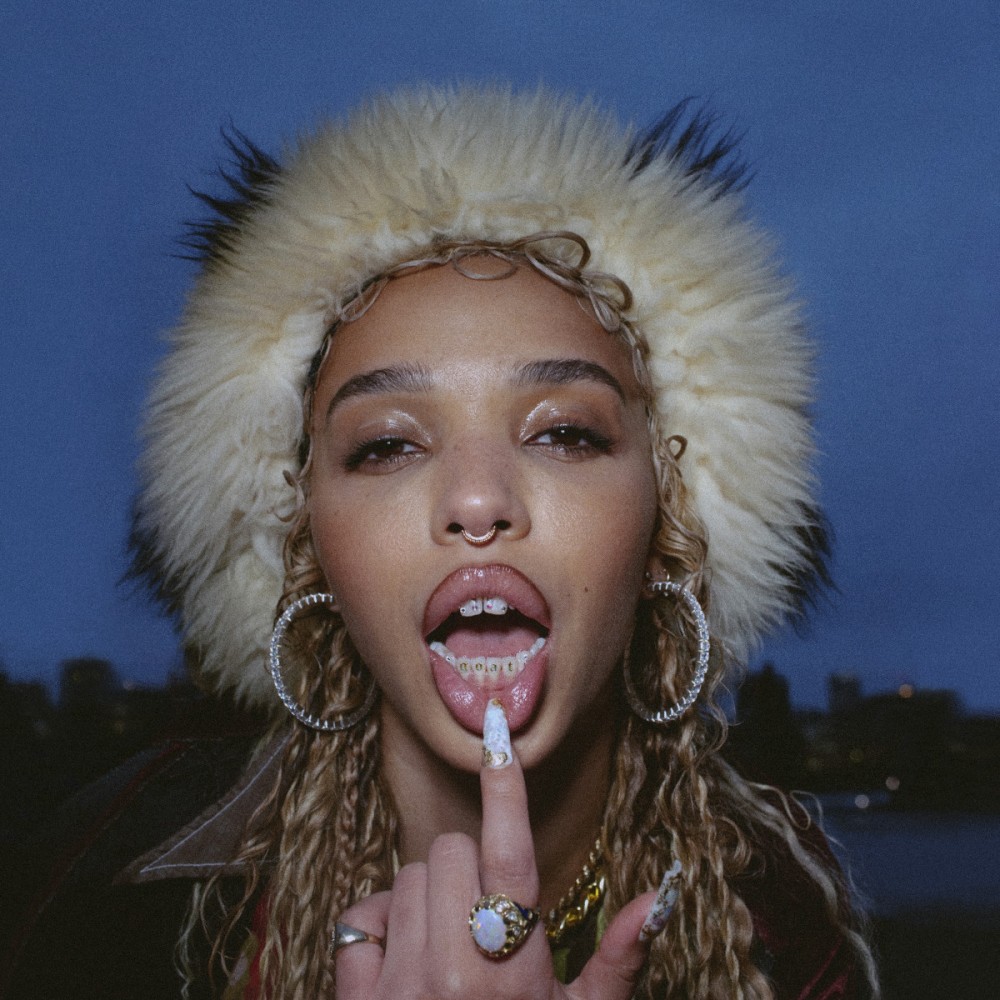 FKA Twigs projects can be rare, but today she is buying into the joy of dancing with her new “mixtape” CAPRISONGS. Finding the edges of pop music and pushing them to new limits, FKA Twigs is someone who never seems satisfied with what was previously done. The pop polymath pulls out all the stops on this album that reflects a desire to be back with friends dancing and having fun.

FKA Twigs is no stranger to commercial success, but CAPRISONGS may be her best shot at going supernova. “Tears In The Club” is a banger and has been hitting already. In the context of the album, it fits perfectly with the ideas of heartbreak, but also using fun and friends to power through. CAPRISONGS puts you on the emotional roller coaster of being in love, having it not reciprocated and the painful process of dealing with breakups.

But through that are words of affirmation to let the listener know (and likely FKA Twigs) the need to “love yourself, know your worth” and most importantly “have fun,” as someone says on “oh my love.” Becoming confident in your own self is a key piece to the puzzle.

The project whirs around between a slew of different sounds and genres like afro beats, R&B, dancehall, grime, hip-hop, dance and the euphoric, maximalist-minimalist pop she is so good at creating. The features from the likes of Shygirl, The Weeknd add to the energy of the project, but there are moments of mellower contemplation like “careless” with Daniel Caesar where their voices compliment each other impeccably. Songs like “minds of men” (a treacherous place to go) give her voice the platform to show just how adaptable it is and the high notes that come so easily. She adds a little spice to the project with the gentle grime track "darjeeling" featuring Jorja Smith and Unknown T.

There is a playful nature to CAPRISONGS, especially in the interludes that explore relationships and their various machinations. CAPRISONGS captures the feeling of love, heartbreak and community. It is that community that helps you get through the tough times in life and this is an ode to them and the need to be back with friends having fun.

Get your copy of the mixtape here.