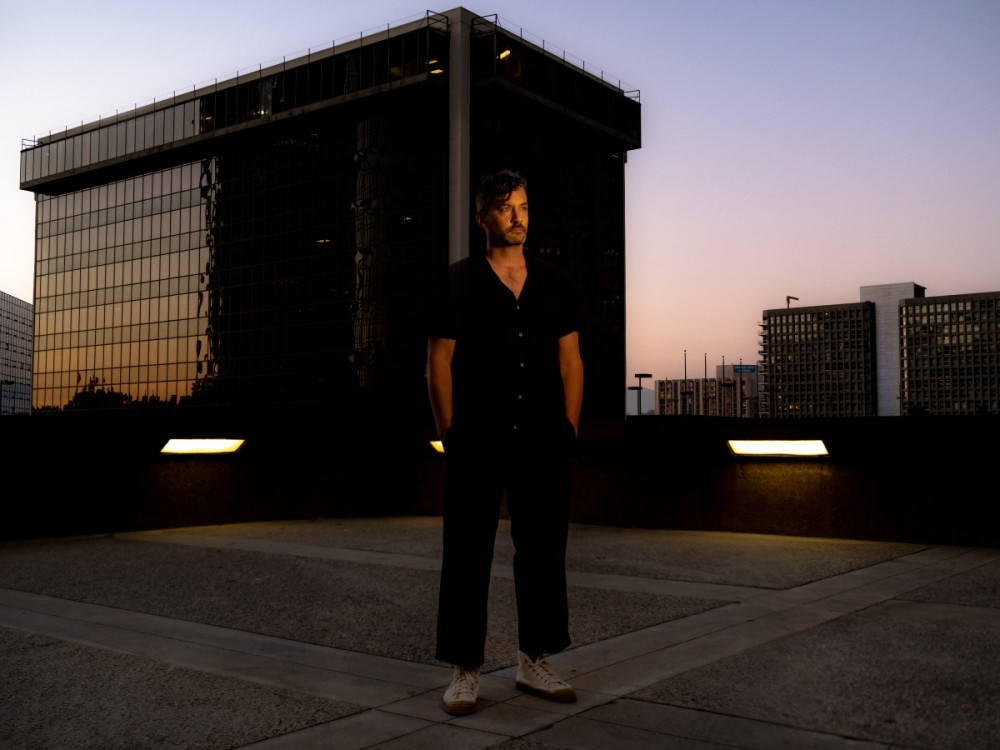 It has been a great start to the year for artists starting with B. First Burial last week and now Bonobo. This is the first real new music Friday of the year as people get into the swing of things and no better way to kick that off with a new Bonobo album. Since the release of his debut album back in 2000, Bonobo, real name Simon Green, has grown with each passing project, adding different vocalists like Erykah Badu, Andreya Triana and Nick Murphy to the mix. His 2010 album Black Sands broke him out from the dubby, ambient world he has occupied before to a larger audience. That momentum was kept alive with 2013’s The North Borders, which had a big tour on the back of it, and then Migration in 2017. Now almost five years to the day, his new album Fragments is out.

There have been several singles released from Fragments over the past few months, teasing the directions his music would go. That is captured right from the intro as Fragments opens with some soft harp on the intro “Polyghost” and a nice assist from Miguel Atwood-Ferguson. Things then start to diverge into those different directions from there.

“Shadows” with Jordan Rakei captures the soft blend of ambient, house and R&B that is woven into this project. “Tides” with Jamila Woods is similar, but with a different style of vocal. “Tides” served as the centerpiece for the album and distilled for Bonobo what this was about.

“When I first heard Jamila’s vocal she had recorded I knew instantly I had a centerpiece for the album. Lyrically it captured everything the project was about,” explains Green. “This track was a real turning point in the process of finishing the album and Miguel Atwood-Ferguson’s incredible string parts at the end brought the whole thing to another level.”

Maybe the most interesting song on the album, “From You,” captures the soothing vibe we get on a lot of Fragments, but with rapper, singer and former internet personality Joji moving into a different realm with his singing.

There are several peak-time moments sprinkled in. “Otomo” sounds very much like an O’Flynn song with rolling percussion that veers into breaks and distant vocal samples echoing in the distance. This feels like the peak of the energy on the first half of the album, while further down, “Counterpart” adds some acid and upbeat drums to the mix.

Mixed in between all of this are the soft instrumentals like “Elysian” or “Sapien” that stitch together the smooth ride of this album. It was a long and strange five years since Migration, but the wait has been worth it. Bonobo channels the best of his creative impulses in Fragments, continuing to grow over the past 22 plus years. This is an album that should be on repeat the rest of the winter and year. Bonobo is also heading out on tour this year with dates in North America, Europe and the UK through the spring. Get tickets on his website and the album in various formats here and here.