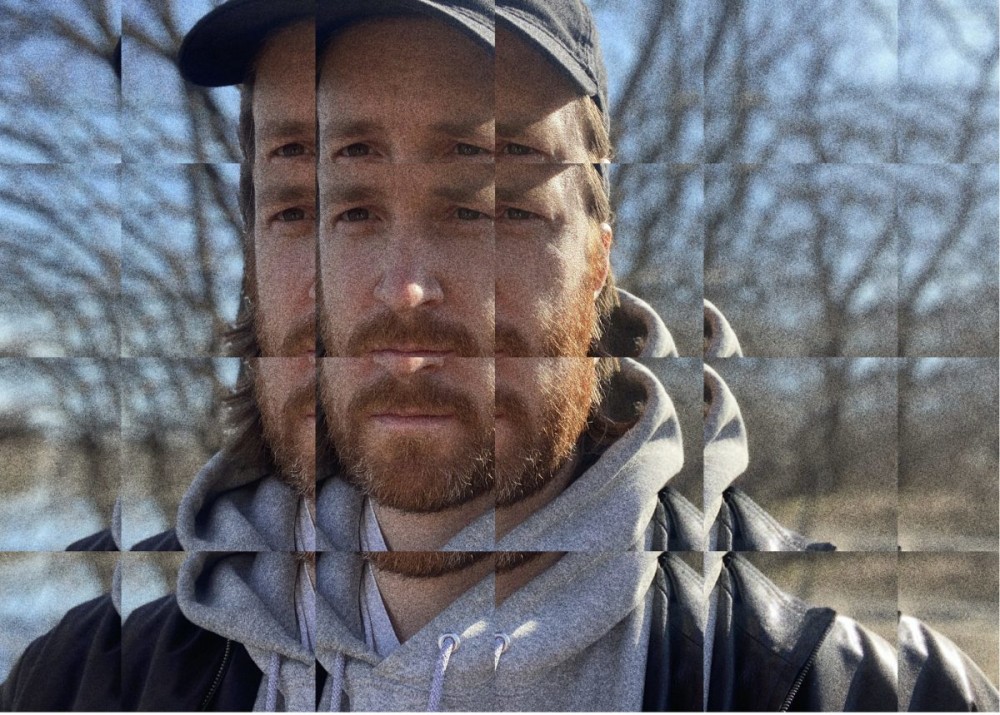 It has been a fantastic month for RATATAT fans, even without an album from the group. Mike Stroud released an album in the middle of August under his KUNZITE alias alongside Agustin White of Abuela. Now, a month later, Evan Mast is releasing a self-titled solo album under his E.VAX alias.

The E.VAX project began over two decades ago, when Mast was in college. This album builds on his musical history, starting back in college when he made music using one synth and a four-track, influenced by electronic artists of the era. RATATAT has since taken him around the world and he has been heavily involved with making music for other artists like Kid Cudi and Kanye West.

This album is much less bombastic than a lot of the work he has done with other people. Songs like “Anything At All” hone in on that with its slow, cascading strings and heavily processed vocal. Other songs bring the psychedelic indie rock with electronic elements to the fore, but with less of the sheer volume and energy.

E.VAX has more of a relaxed, summer feel to it, even at times allowing the listener to imagine they may be on a tropical island somewhere. It is smooth and has just enough of the guitars RATATAT fans know well, while also exploring more subtle electronic and rock influences. It is a new way to discover this brand of psychedelic electronic-influenced rock, without experiencing something totally different. Get your copy in various formats here.