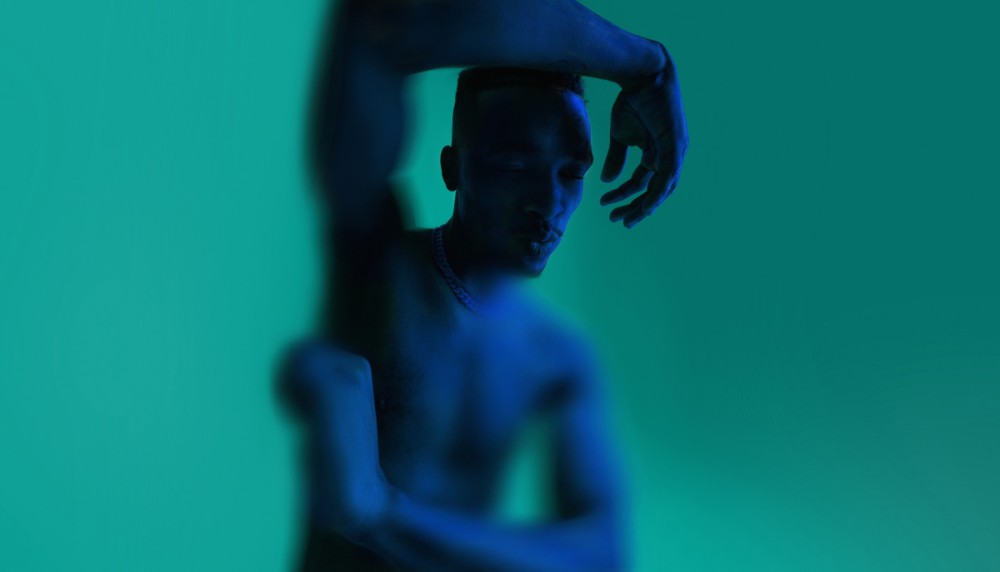 Lwazi Asanda Gwala aka DJ Lag is someone who has become a household name in South Africa, but it is time for his big moment in the spotlight globally. Lag is a pioneer of Gqom, a genre born out of a more skeletal version of deep house, designed to get deep into one’s body with polyrhythmic potency and well-placed synth and vocal lines. DJ Lag has worked with global stars like Beyoncé and had his music sampled and stolen by many others. After nearly a decade of singles and other projects, he now has his debut album Meeting With The King, which should take him to a new level globally.

DJ Lag has shown he is so much more than just a Gqom producer. Singles over the past few years have indicated that like the sensual afrobeats track “Anywhere We Go” or his production on Tyla’s “Overdrive.” This album opens with that thought. While the limits of Gqom continue to be tested by one of its pioneers on Meeting With The King, he opens with two songs that embrace house and afrobeats.

It the third track “Raptor” that the madness really gets under way. Collaborating with Sinjin Hawke, “Raptor” is an absolute menace of a track. The drums, pitched vocal and fx hit you like a deer through a store window. The single “Lucifer” and follow up track keeps that same energy from “Raptor.”

As Meeting With The King progresses, it gets more into the roots of Gqom with heavy percussion designed to ignite a crowd. However, there are other tunes that provide some interesting balance. An early 2000s eurodance-like synth line tosses a curveball on “Khavude”

However at its core, this is a showcase of drums in Gqom. “Chaos” is a much more organized version of the word. It never explodes, but keeps the frenzied percussion contained. “New Wave” has the same ideas, but explores them in different ways with echoing, icy percussion moving in the background. The finale “DJ Lag” is a self-titled victory lap for this album.

DJ Lag shows why he is one of the Gqom kings and doesn’t show any signs of being off the pace. The genre has exploded over the past few years globally with some very exciting newcomers, but DJ Lag wants his flowers and respect with this album. He deserves it with the splendor of king. Meeting With The King is out now here via Ice Drop and Black Major.