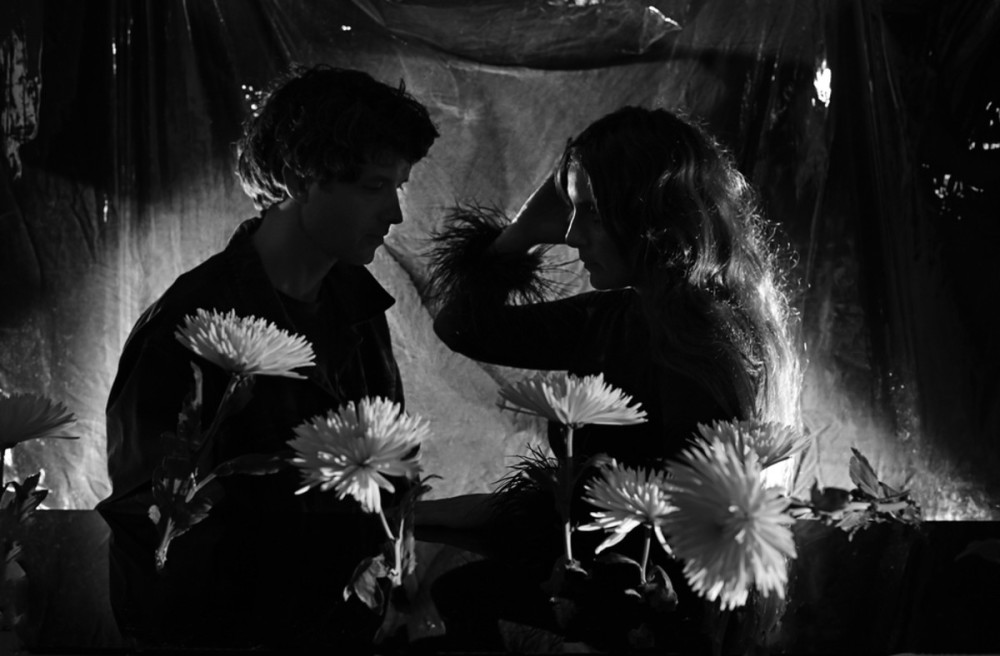 Beach House has released their new album Once Twice Melody. This one was rolled out one batch of songs at a time over the past few months. Three EPs of four or five songs were shared since the LP was announced in November, giving listeners an idea of where this was going. Despite having a strong taste of the album, it always felt like there was something missing to create the connective tissue that great albums have. With the final five songs at our disposal, we can now sift through the complete thought Beach House wanted to create.

Over the past two decades, Beach House has become one of the more influential indie bands around. There are countless dream-pop acts making music that owe some level of debt to what Beach House has put into the modern music conscious. Being sampled or paid homage to by artists ranging from The Chainsmokers to Kendrick Lamar also shows just how wide their influence has gotten.

In the past, their albums weren’t especially long or sprawling. Once Twice Melody kicks down the door on that concept for an 84 minute, 18-song album. That doesn’t mean it is too long, but rather just provides more music from Victoria Legrand & Alex Scally aka Beach House.

Like many other musicians, the album making process was disrupted by the pandemic. From their base in Baltimore, they had to self-produced and engineer the project, learning as they went along. Four different mixers were brought in to help give it the shimmering sound you get from Beach House.

Once Twice Melody was split up into four different parts, but it doesn’t stutter and restart with each bit. It is still quite seamless, despite a roll out that could have indicated this was going to shift dramatically between EPs.

It has some callbacks to previous albums as vocals fade and come back into focus. “Over and Over” has the hazy sound of Depression Cherry, while others have the clarity of Bloom or Teen Dream. “Superstar” should be a hit. It is one of their better songs in a long time that keeps on growing with synths, drums and eventually strings. Those soaring strings continue into “Pink Funeral” with skittering drums and an electric guitar solo at the end for a little more bite. “Masquerade” on part three is another that has the makings of being a good dance for shows, before it settles into the melancholic dream-sequence “Illusion of Forever” that could have been heard echoing in the back of a scene in Twin Peaks.

The album starts bright and hopeful, but slowly descends further into a dark fog, like going from a sunny beach to the misty highlands of Scotland. The lyrics are a little easier to understand than Cocteau Twins, but there are moments when Legrand’s voice seems to be more about the sound than the actual lyrical content. She does sing at length about the stars and the distance one can find between people and relationships. However, it all adds to the eyes closed nature of this project. The final batch of songs embraces the melancholy in their music, as it finds itself settling into a murky calm.

Once Twice Melody is Beach House at their sublime best. They capture dream sequences, incepting them into your brain to hum away for a long time. It is blissed out and psychedelic, easing from one song to the next. This is an album to get lost in and enveloped like sitting in an oversized beanbag chair. Glide away into your weekend with Beach House. Get the album in its various physical formats here or on Bandcamp.