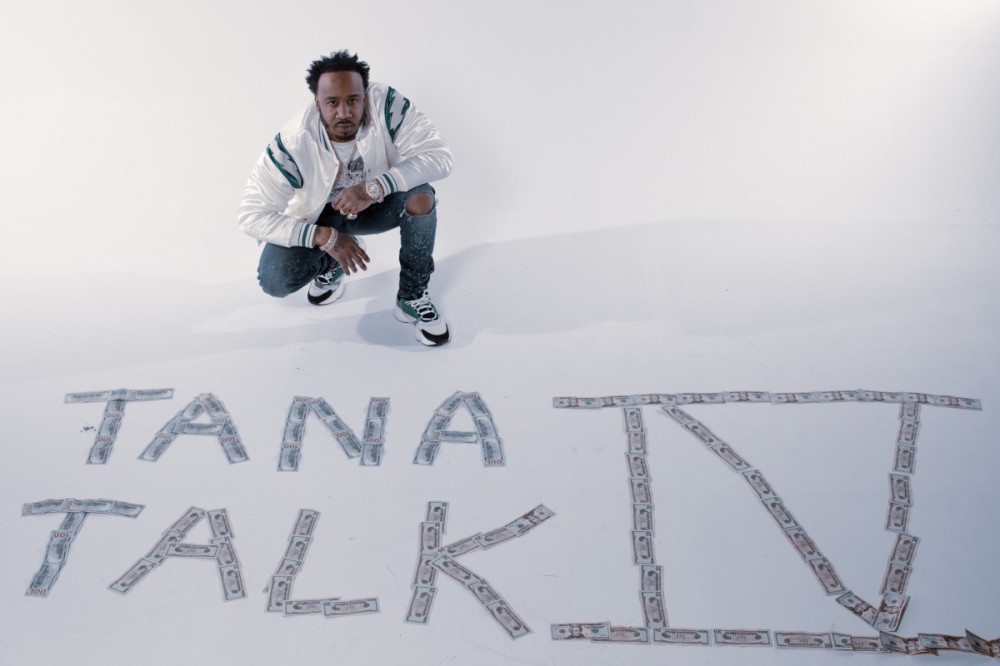 Benny The Butcher has finally released his new album Tana Talk 4, which has been teased since pre-pandemic times. Solely produced by Daringer and Alchemist, this is his last independent album before he goes with Def Jam. Tana Talk 4 features Diddy, J. Cole, Westside Gunn and others.

This is a full circle moment for Benny The Butcher. Tana Talk was his first big project, released back in 2004. Tana Talk 2 arrived a few years later in 2009. Then a nearly decade passed between the third, arriving in 2018. Now he has the fourth Tana Talk out as he heads for the major leagues.

There is plenty of talk of moving weight and drug dealing, but Benny doesn’t just stick to that. He looks back on his career, noting that he was getting big checks without an official album as someone who has existed well outside of the system. His evolution as an artist and person is shown here as he looks back on the past and the journey from the start of his career until this point. The dark side of pushing weight also is highlighted with its impact on family and the loss of friends.

“With Tana Talk 4 I have a chip on my shoulder. No one thinks I can recreate that energy. I’m not trying to create the same energy, but TT3 was who I was then, what I was going through. The things you hear me talking about on Tana Talk 4, is me now and who I’ve become” Benny says in a statement.

“It’s special to me because I get to talk about things that I would never talk about on any other project. Tana Talk is the series where you get me, my deepest, darkest feelings. I’m sure people are going to be surprised at the things I’m saying on TT4, but they are also going to get an inside look at things.”

The minimalistic production from Darginger and Alchemist sets the mood and tone for Tana Talk 4. There are a few tunes like “Guerrero” that switch up the sounds with spacey synth arps on top.

This may not have the same banger potential or sheen of his most recent albums like Paid In Full, but instead it brings things back to the beginning – the streets. This is another gift to his fans that have been there from the beginning. The butcher has arrived.