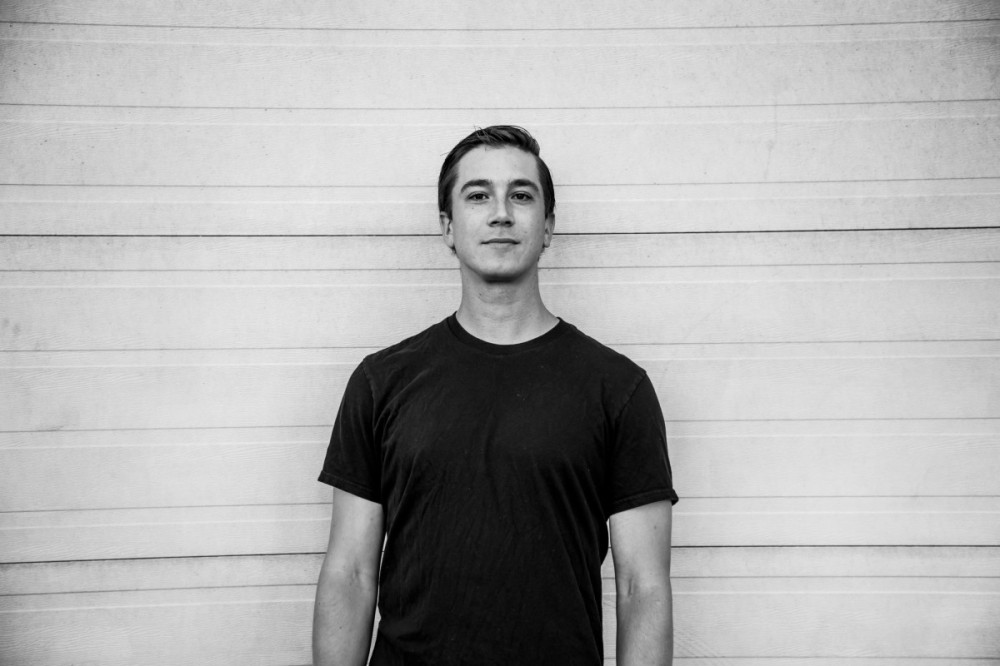 Toronto producer ATTLAS has released his third album Carry It With You. He released his two prior albums within months of each other in 2020 starting with Lavender God, which was nominated for Electronic Album of the Year at the 2021 JUNO Awards, and then Out Here With You. Now not too long away from that, he has another album.

Continuing with some of the themes from his two albums, this one is more refined and more focused on softer compositions. The lush synth melodies that have been key to his prior work are found again, but often dialed back. There are fewer strong dancefloor rhythms, but rather synths and percussion that are much softer and introspective. Songs like “Last Walk” show the deftness of his touch with melody with the shaking synth line.

However, the lengthy “To Catch A Glimpse” seems to serve as an interlude, though it isn’t entirely clear one is needed on this album. There are soft moments driven by piano like on “Followed Me Home” with some echoing percussion that pushes itself into the track. After another soft song, the album bursts back to life with “Railyards.” It then settles back into the softer character of Carry It With You towards the conclusion.

The album was made in pandemic isolation, which meant he had probably too much time to think existentially about his life.

"It's an album of my toughest thoughts about myself that I was forced to address," explains ATTLAS in a statement. "My past and my failures and my mistakes I could no longer bury or run from or hide. They were all that was around me. My isolation mentally and emotionally became extreme to the point of damaging, but I found peace in what I thought was a collapse. It afforded me new thoughts and emotions that, before I go, I should try to write down and share.”

There was a necessity to keep moving forward when writing this, after the peace of collapse.

“I tried to write selfishly, which is to say maybe honestly. And the result of that honesty is flawed, ambitious, personal, and hard to explain. I miss a lot of the old me, but since I couldn't find the words to explain it I had to find the notes and the sounds to explain it, and that's what this album is. Be grand, be a disaster, do good, or apologize – you have to carry it with you."

ATTLAS finds himself having to write from a place of pain and isolation. The songs are calmer and thoughtful as some notes and melodies repeat over extended periods.  It is a bit different from previous work, but doesn’t stray too far from what fans know.

Get your copy of Carry It With You here via mau5trap.