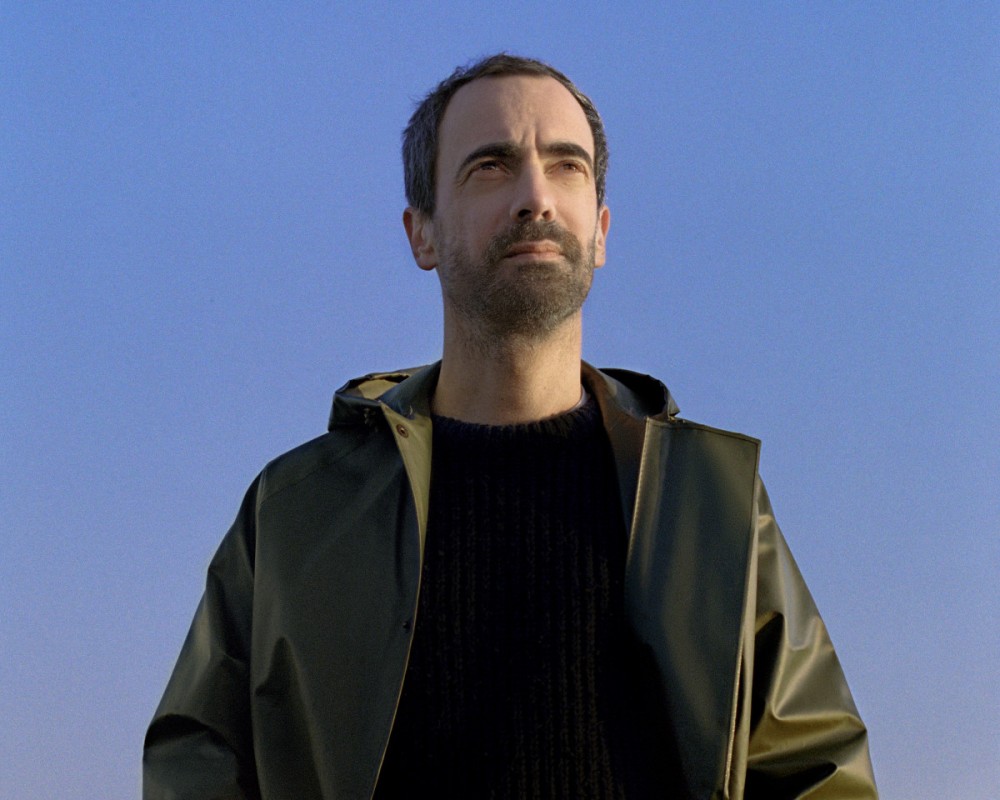 Para One has released the full remix album for his 2021 LP SPECTRE: Machines Of Loving Grace. Released in three parts with two EPs arriving at the end of 2021 and then earlier this year, the full project is available now. With 21 tracks in total, there are impressive remixes by the likes of Jacques Greene, Actress, Hot Chip, Alva Noto, Sofie Birch and many others.

You get quite the variety of different takes on his music, but the emotional, robotic feel never goes away. There is a 25 minute Ricardo Villalobos remix included as well, which seems short for the long song enthusiast.

The remix album is still separated into the three EPs for some odd reason, so pick up part one, part two and part three and then stream them below.