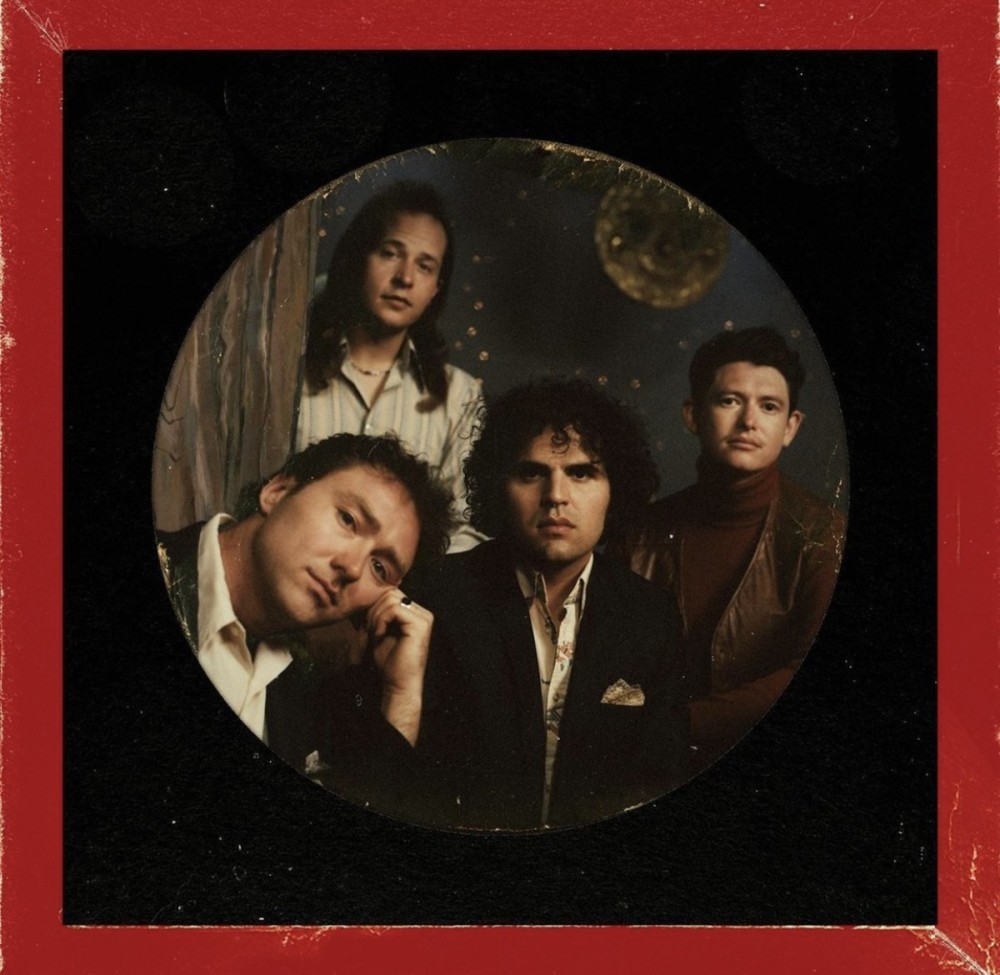 Unlike the band's previous three albums, Magic Hour is a lot more polished and definite. If you look back at their first album, Buds, you can see the makings of a strong band but it sounds like a first album. While still good, it feels rough and like it's missing something.

With their third album, With Heaven Surrounds You, we are still given that Indie Rock sound but we are given a more composed version of it, the voice is clearer. Magic Hour shows the promise and growth of the band and solidifies their place in the Rock scene.

The album starts off with track one, "Arrow". "Arrow" was the last single they released before the album. As the first song, "Arrow" sets the vibe for the entire album, we know right away that we are not getting a typical Surf Curse album, we are getting more, we are getting a 70's rock kind of angst.

From "Arrow" we float effortlessly into one of my personal favorites on the album, "Cathy". "Cathy" is a slightly more relaxed song compared to "Arrow" but we still feel that punch. Essentially it is a love song, it's about feeling so lucky to be with someone, it feels like an honor to be able to say you love them, almost too good to be true.

"Sugar" is the third track off the album and was the first single released from Magic Hour. The song uses an upbeat, hard rock sound to contradict its title. When we think of sugar, we think of something sweet, something that the song starts off as and then slowly starts to rot and turn bitter.

From "Sugar" we move into "Lost Honor", the third single released from the album. "Lost Honor" is an adrenaline pumping song that guitarist Jacob Rubeck said is about "fighting for love that feels right. The love inside you that no one can take away".

"Self Portrait" is the fourth single from the album. The song focuses what it feels like to overthink and to wish you could just turn your mind off for a little bit, to want to stop being stuck inside your own head.

From "Unwell", we ease into "Strange", which gives an easy early 70's rock vibe. "Strange" talks about how we often find comfort in our bad habits and the dark parts of our life. We think hanging on is easier than letting go because then we'd have to start over and the unknown feels more uneasy then the discomfort we are in.

The eighth track on Magic Hour is "TVI" which was the second single off the album. From start to finish "TVI" gets your heart rate pumping, it replicates the feeling of seeing your favorite song performed live, the unmatchable energy.

We wind down with "Little Rock 'n' Roller". The song talks about an on and off relationship, how in the moment when you two are together it's an unmatchable feeling but you've been down this road before and you know exactly how it'll end. Just like how a rockstar is always on the road and moving along so is your partner, never around for long.

"No Tomorrows" makes the listener feel like they are on a cloud floating, completely at ease while they try and forgot about our past and be in the moment with someone, unfortunately, it isn't always that easy.

"Fear City" is different from the other songs on the record in the way that it's almost like spoken word poetry. We are shaken up by the chaotic energy of the song, making listeners feel uneasy and almost anxious, trying to invoke a sense of fear.

The album concludes with "Randall Flagg". Ending the album with this song gives a feeling of false hope and belief, the feeling of wanting to be optimistic but realizing that that is a lost cause. A cycle that many of us know all too well.

Thoughts On The Album Overall

Overall, Magic Hour is Surf Curse's most ambitious album yet, showing just how bright the future of this band is. They have taken aspects of classic rock and given them a modern twist, keeping fans engaged with this next chapter of the band.