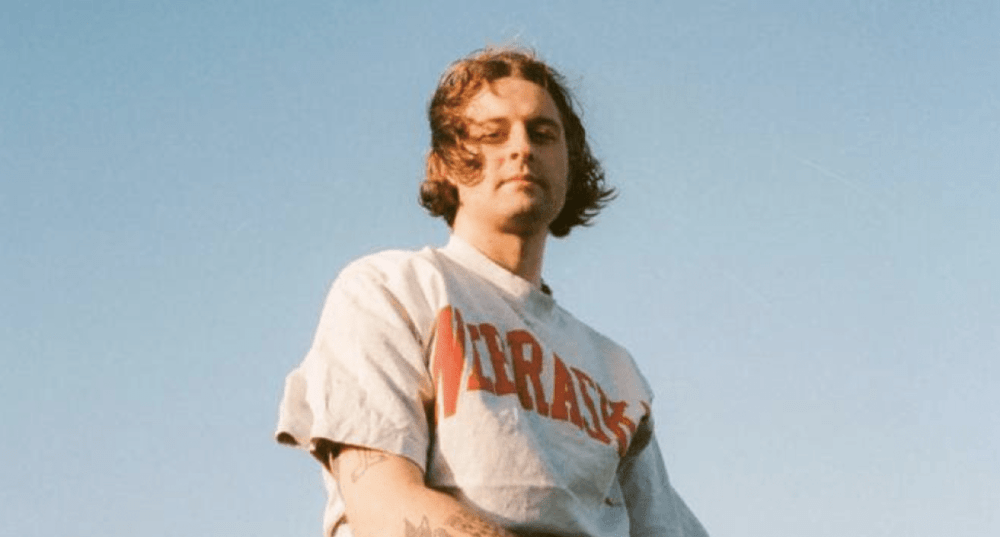 A month full of seriously emphatic vibes, bringing a busy and energetic festival season to an end. There's a selection of LoFi gems from Aguava and 44Ardent, partnered with a LP of bangers from man-of-the-moment Mall Grab

With so much music released these days, it can be easy for some truly excellent albums to slip through the cracks. But while many artists are simply barraging us with singles, these following few artists are taking the time to do it right and making some of the best albums we've heard this year.

Mall Grab - What I Breathe

Since the release of his first EP in 2015 and coming up hard on the Australian club scene, Mall Grab has finally released his long-awaited Lofi-dance album "What I Breathe". Consisting of tracks ‘Metaphysical’ and ‘Love Reigns’ and ‘Patience’ featuring Nia Archives, you can see Mall Grabs' evolution from lo-fi-house music to hard-hitting dance music that borderlines warehouse techno.

Though a long distance stood between them, their creative ambitions came together to create a moving sound throughout.

Franc Moody - Into The Ether

Following a series of tours across the US and their debut album ‘Dream In Colour’ in 2020, Franc Moody has released their new LP ‘Into The Ether.’

Their funky stage welcoming sound has been drawing up crowds since 2017 - this new LP is a result of years of carving their way as one of the best in dance music.

Jamie Reddington, aka Sounds Of Fractures, has dropped his new EP "IRL," which is full of electronic swings and comes following a series of well-received singles.

Living in L.A, the Scottish-born producer Hudson Mohawke has released his new album "Cry Sugar". Boasting 19 tracks throughout, the LP has something for most dystopian trash-pop fans.

Returning with a gorgeously chilled, immersive, and dynamic self-titled project - Aguava returns with five pieces of infectious funk and an immaculate vibe.

Faceless Australian producer 44 Ardent returns with some of the most chill, atmospheric and lo-fi house gems in the form of "into the deep." It's a look into the artist's feelings on climate change and habitat loss.