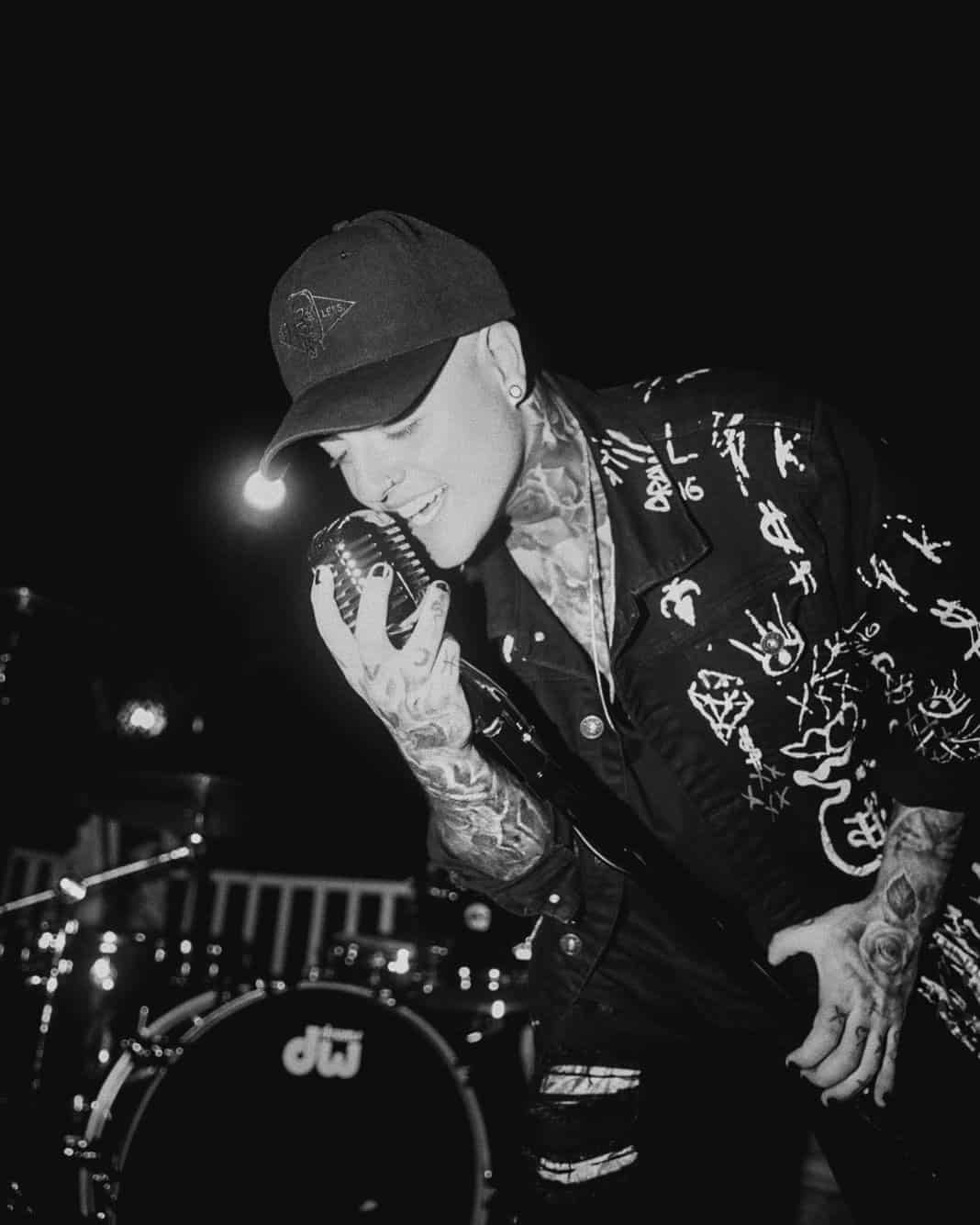 Hot off his release of piano house single “Not Enough,” Staten Island’s Zack Martino returns to the Armada imprint and his roots with “Snow White” featuring Kyle Reynolds. Fusing house with splashes of Zack Martino’s punk influence, the new release is an homage to the artist’s musical past, present, and future. Widely renowned for his infectious chart-topping dance anthems, Zack Martino shines once again with this exhilarating summer romp available now on all platforms.

Paired with Kyle Reynolds’ hypnotic vocal flair, “Snow White” intertwines pulsating synths with an invigorating seasoning of electric guitar. Pounding hearts with a driving bassline and a sprinkling of percussive elements, “Snow White” seamlessly bridges the gap between electronica and rock. Doubling as the perfect post-breakup song as well as an excitable party soundtrack, “Snow White” glistens with its undeniably addictive rhythm and carefree ardor. Teaming up with producer Reed Hoeschler (Rightfield), Zack Martino and Kyle Reynolds create a modern punk anthem for the 21st century.

“This record's about falling for someone who just isn't ready for a relationship,” says Zack Martino on his new single. “It's a toxic tale about how a girl wants to fit in when she's losing sight of reality.”

Stream “Snow White” below on Spotify, or here on your favorite platform. Make sure to stay tuned as on Monday, August 30, the “Snow White” music video drops in full.