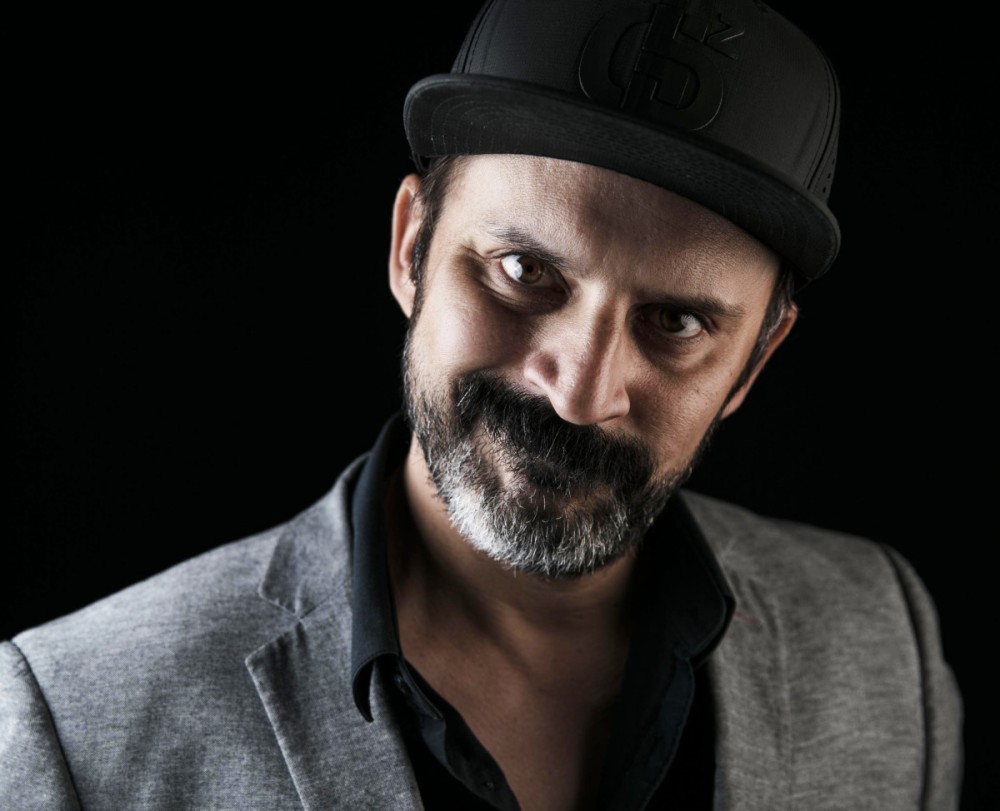 Marco Jimenez is a 23-year veteran of the Los Angeles, New York, and San Francisco commercial advertising and brand development industry. Marco ventured into and fell in love with the GreenBroz team early on in the company's infancy. Always conscious of the "big picture" perception of the GreenBroz brand, Marco has successfully adapted and modified his musical, photographic, film, writing and directing talents into this burgeoning agricultural industry.

With that in mind, Marco took on a new Weedsday playlist sharing, “This playlist reflects songs that have strongly influenced poignant moments in my life. As an artist, I can relate to the way that side of the brain works, part schizophrenic, part genius but all 100% genuine. All of these musicians have found their voice, and I feel that the cannabis industry has allowed me to finally find mine.”

During my years in Los Angeles and New York, the hip hop / mashup scene started to take off. DMX was one of our inspirations and will live on forever in the ether of music history. Sickick is a young artist that brings a whole new meaning to mash ups. His style and vibes are unreal, and this song shows how sick he indeed is.

There really isn’t much you can say about Radiohead that hasn’t been said. The melodic undertones and insane metronomic drumbeat of this track open a mystical realm inside me that transcends time and space.

You will start sensing a theme in my selection of music soon. Reggie turned the music industry on its head when he showed us all what live sampling on stage was all about. He is a virtuoso, an insane lyricist, and one of the funniest guys I’ve ever met. This song shows his ironic genius in this satirical look at what some modern day rap videos have become.

Elise is another virtuoso who found her way to the scene back in 2015. The video shows her musical prowess with her looping and playing 5 instruments at the same time. This is next level shit, man! She takes live loop sampling to another level.

What can I say about this cover? Look at the talent on this stage, and imagine how many generations of lives they have touched over their careers. This one is in response to my friend Chris Karakosta’s Snarky Puppy suggestion back in April. Forward to 3:25 to see the deeeeeeeeeeepest guitar solo by Prince that you have ever seen.