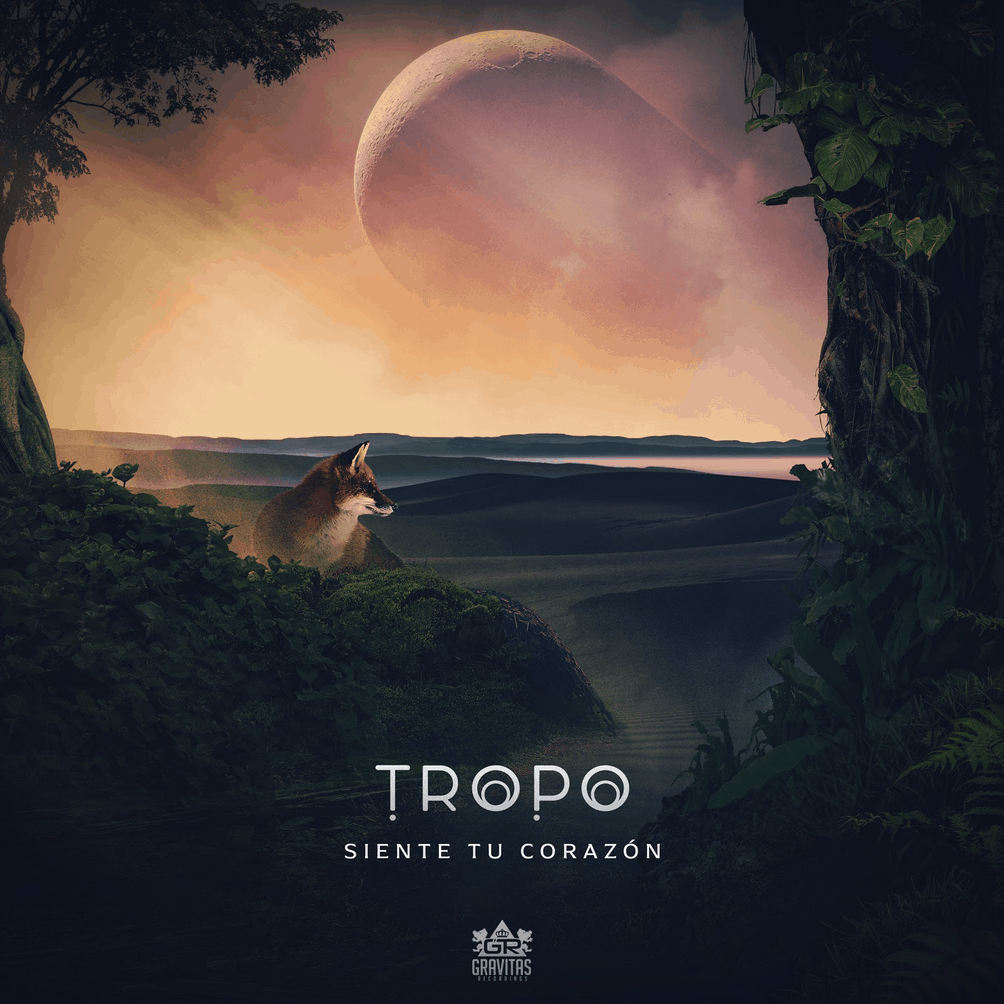 Californian producer TROPO (aka Tyson Leonard) is known for his lyrical and hypnotic house music that is starting to gain some real buzz around the scene. TROPO meaning “the moment in time or the point in space where change occurs” perfectly captures the essence of the cultures around the globe in the auditory exploration within his new LP. Fusing live violin in a mix of brooding ethnic electronic and organic collaborations with musicians from around the world, Tropo has worked with fellow artists such as Ayla Nereo, The Polish Ambassador, Alan Parsons, Wildlight, and more in just a short period. His versatile new album “Siente Tu Corazon” is inspired by his travels around Mexico, Turkey, Russia, and Austria. Out now through Gravitas Recordings, this one is well worth the listen and can be streamed below.