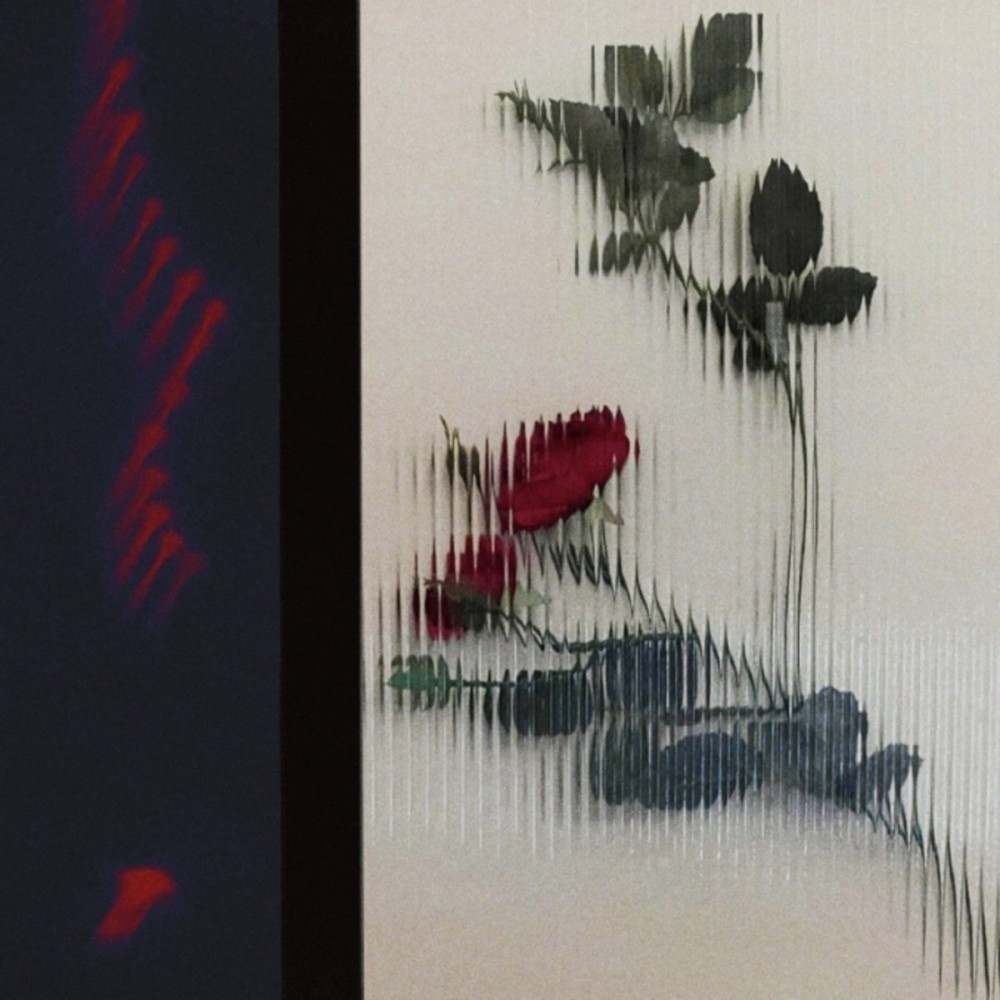 Totally Enormous Extinct Dinosaurs has been a bit quiet since his album released 10 years ago.

TEED has released a few singles and small EPs over the years, but has mostly spent time touring, working on some ghost producing, and forging a few choice collaborations. One of these, with Bonobo, even earned him a well deserved Grammy nomination.

But, like the dinos from Jurassic Park, this year TEED is being resurrected in a big way. Come July 22nd, Totally Enormous Extinct Dinosaurs will be releasing "When the Lights Go," an absolute T-rex of an album.

For Orlando, ‘When the Lights Go’ is where the troubles of the past come to an end. Life has offered a myriad of twists and turns, his response to the pain is a shift into positive energy, the 17 track release being the catalyst.

17 tracks of wonderful heartfelt electronica that he's known and loved for? Hell yes!

So far we've got a few singles, and all are extremely promising. "Blood in the Snow" a striking, frigid ballad, with his heart achingly beautiful vocals astride striking tidal synths. "Crosswalk," a driving, bouncy electronica pop song, replete with impeccable details like delightful guitar licks and punchy dissonance.

Consistent with one of his strengths, his songs never fall for the stereotypical pop trappings, infusing unexpected progressions and hooks to keep his songs fresh for every listen.

Continuing the hot streak, linked above we have his third single, titled "The Sleeper." This slow building tempest allows TEED to flex his incredible lyricism, on top of a song that feels straight out of the 80's power ballad era.

My heart has eaten itself

If I could get a ride off you I will

I hurt too many people

I don’t think that love deserves my name

Ugh. So good. Very excited to hear the rest of the album! You can pre-order When the Lights Go here!