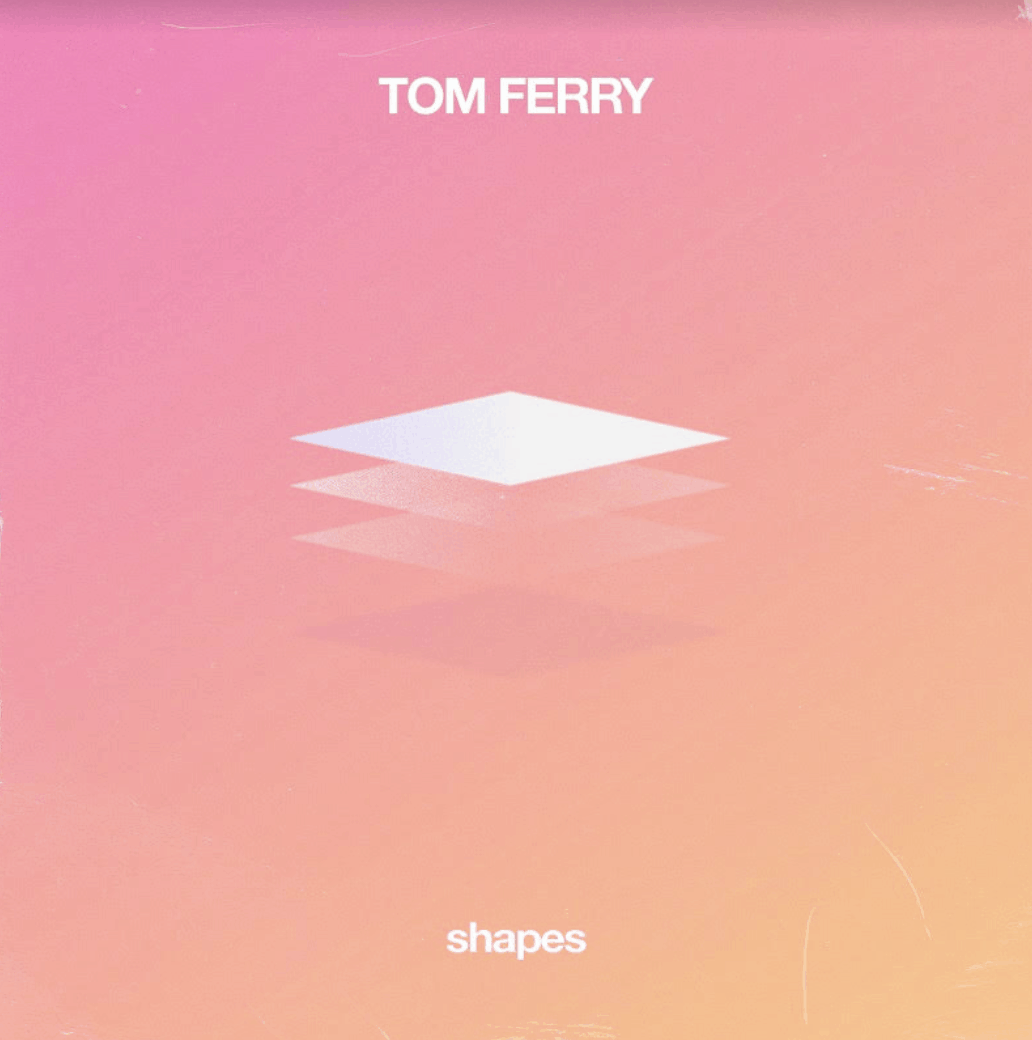 Breakout production talent Tom Ferry reveals his debut album ‘shapes’ on ChillYourMind’. Over 13 tracks, the Liverpudlian artist shows off every side of his studio persona from uplifting, piano-driven house through to darker, deep house cuts. Alongside 8 unreleased tunes, each featuring a diverse collection of producers, writers and vocalists, the album arrives with afrobeat-tinged new single, ‘No Tally’ featuring X-Factor winning R&B group, Rak-Su, and created alongside established producer, Embody. The Axtone-approved Tom Ferry who has recently crashed through 80 million streams, now shows in one full body of work just why he’s a genuine talent to watch. To understand where an album concept comes from and the creative thinking behind it, it’s best described by the producer himself. Fans of addictive dance/pop should check out Ferry’s new single, ‘No Tally’. The lyrics were written by acclaimed songwriter, Jenson Vaughan who’s worked with everyone from Madonna and Britney to David Guetta and Sigala. Its narrative will resonate with those from all walks of life; a song about self-empowerment, about not needing to compete or keep score (or tally) with others in order to feel confident. Attracting such an esteemed writer to the project is testament to Ferry’s own credibility and talent. This long-awaited debut album includes 4 singles released throughout 2021 including, ‘Not Going Home’ which was playlisted on KISS DANCE and featured on ‘Love Island USA'; the irresistible melodies of ‘Underwater’ featuring BRIT-School grad, EVALINA; the melodic summer smash, ‘Come Closer’, and ‘Make That Move’, which saw Ferry’s darker vibes hit rotation at KISS DANCE, Gaydio and Electric Radio. Check out the project below and above that read a quopte from Tom Ferry on the release.

“When I think about music, I think about shapes. When I imagine a kick, I imagine the shape of the waveform in my mind, so there's a kind of mysterious, deeper meaning in there. A lot of songs have a different shape in my head. Like circles, squares, octagons etc., individually representing the symbolism I feel when making a song. Nothing is linear, it all encompasses a bigger entity. “Although I probably have a reputation for making summery sounding, uplifting tracks that are usually piano driven, I thought the album was an opportunity to show off some darker tracks. The album starts off very uplifting and slowly moves from pop into emotionally driven sounds. It's a journey that I hope people will enjoy just as much as I enjoyed making it.”