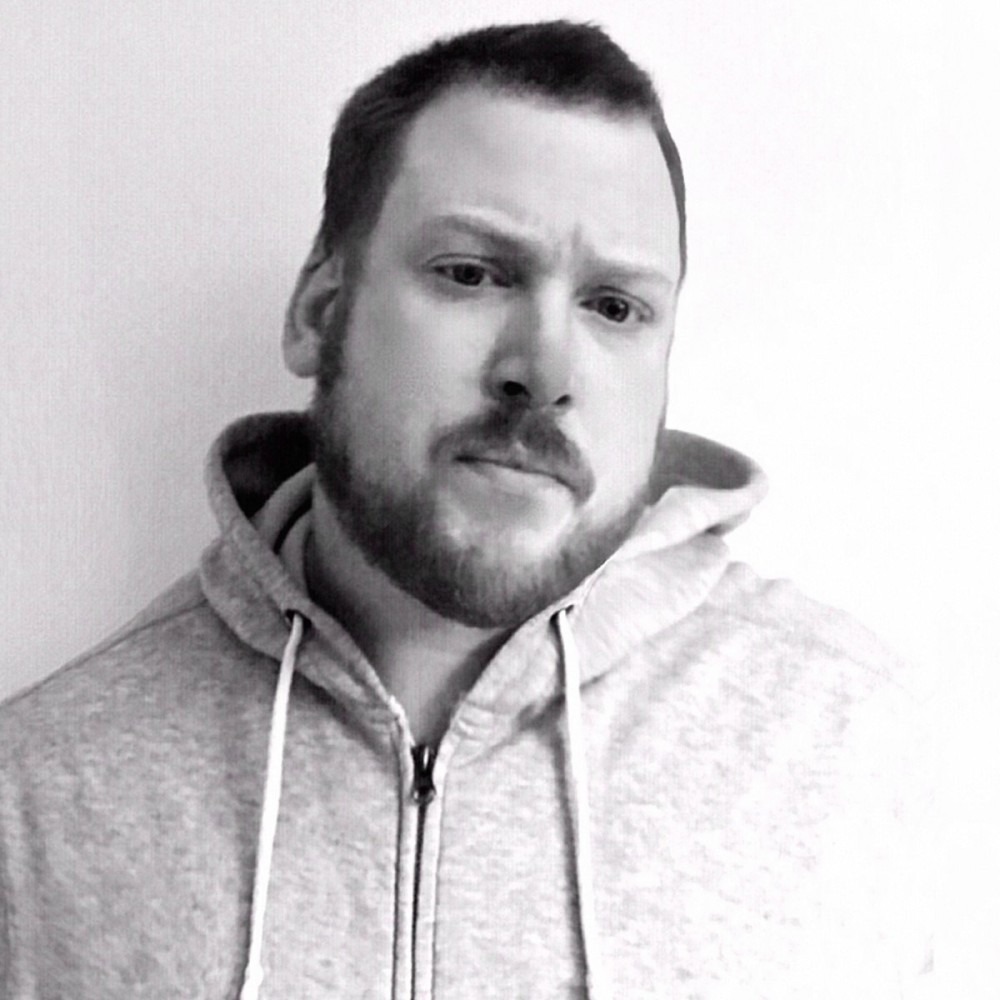 Tom Brownlow returns with his new hottest track ready for the UK club scene this summer. It's a summer anthem that’s filled with tasteful funk-house grooves that will stir-up crowds. The Leeds based producer has released Don’t Eat Disco Off The Pavement as the sequel to his previous release for the disco and tech-house infused EP. It's a party record to say the least, with its constant need for explosive drums and bass throughout, keeping the party going in full force.

The rising producer originally from Liverpool has made a name for himself within the UK tech-house scene. His influences include Stevie Wonder & Marvin Gaye, and it’s clear to see this within his funk and disco infused tech-house anthems.

The new release Don't Eat Disco Off The Pavement is a statement that demonstrates a new producer is on the rise. There's a shift in sound between both tracks, 'Dance Of the cigarette Fairies' stresses french-house inspired grooves, but the second track 'Don’t Eat Disco Off The Pavement' definitely takes things to a whole new level of tech-house for the forward thinking producer.