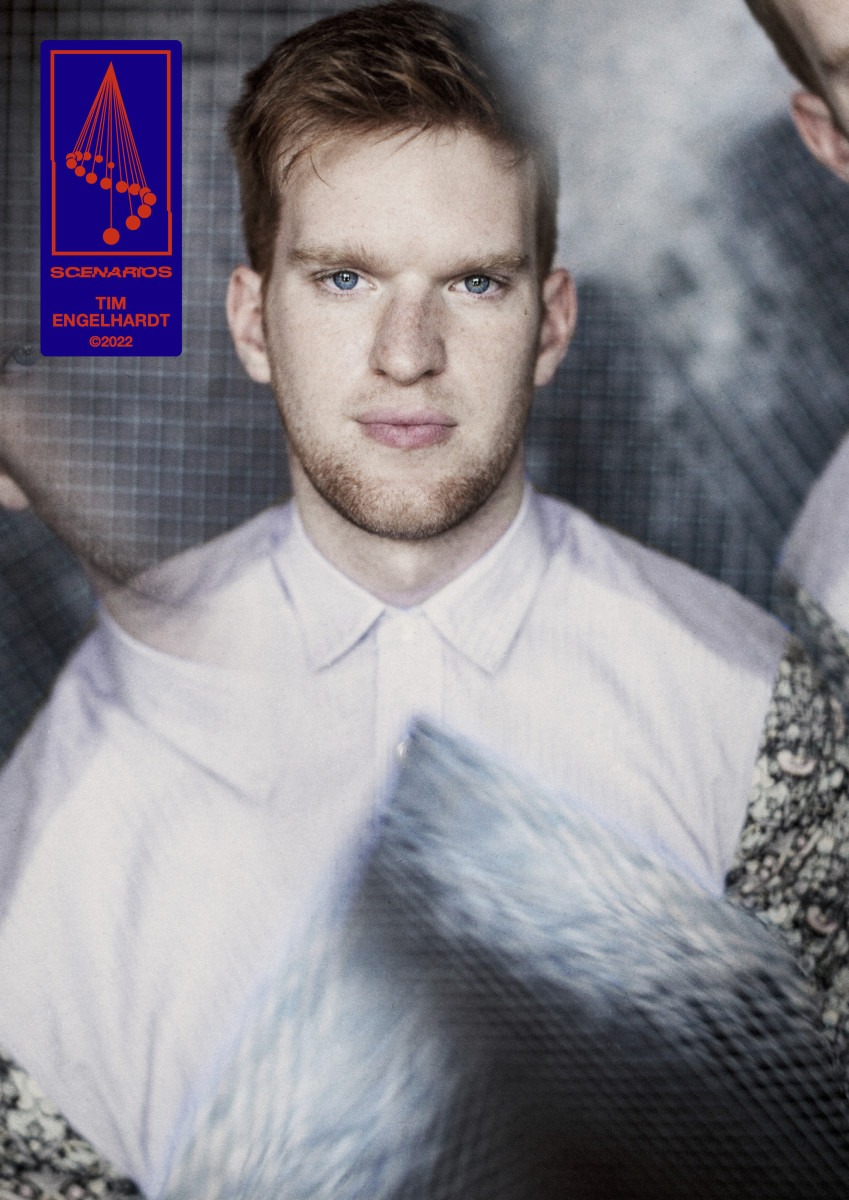 Cologne’s Tim Engelhardt is more than just a gem of the underground. He has more than a decade of productions under his belt. He is a mainstay of German label Stil Vor Talent and Diynamic with earlier releases on Parquet Recordings, Einmusika Recordings, and others.

In the spring of this year, Tim and Emanuel Satie, Maga, Sean Doron, and Yulia Niko, each of whom have established performers in their own right, joined forces to create the Scenarios record label. As a collective, their outlooks and beliefs are shared, which allows them true growth potential as one while maintaining their identities as independent artists.

Only three releases deep, John Digweed, Black Coffee, and streaming platform Cercle have shown support to the label, peaking into Beatport’s Top 10 Chart consistently. The third outing from the Scenarios label back on August 12th is a single titled "Disconnect," featuring Emanuel Satie, Maga, Sean Doron, Tim Engelhardt, and Yulia Niko. With the momentum building after each tunage drop, we decided to sit down with Tim to discuss everything Scenarios and their plans for the future.

JODA TALKS ABOUT MAKING THEIR DEBUT ALBUM IN A STANDSTILL WORLD <<<

STREAM THE NEW SINGLE "DISCONNECT" FROM THE SCENARIOS LABEL

HOW DID SCENARIOS COME TO BE?

Maga & Sean initially approached the rest of us early last year and we started talking about a possible label built on collaboration. We have since developed the idea and narrowed down the sound we represent.

WHAT SYNTH OR PATCH COULD YOU NOT HAVE MADE "DISCONNECT " OR "HERE TO STAY," WITHOUT?

Since we produce a lot on the go and try to keep projects as compatible as possible for everyone involved, our most used plugins are Arturia’s instruments and Soundtoys effects. We used the Juno emulation on every Scenarios track, along with things like EchoBoy, Tremolator, etc.

HOW IS THE PRODUCTION PROCESS KEPT CLEAN BETWEEN SO MANY ARTISTS?

That’s one of the most challenging parts of running the collective. Usually, we get together in Lisbon to produce the initial idea, so we’re all in one physical space and then keep bouncing projects to each other until they’re finished.

That way, we’re all aligned and know where the track is supposed to go, but we also get to work on it within the comfort of our studios and can reflect deeper on it with each revision. There will be projects where that process does become a little messy - as long as we get to the result, I think that’s perfectly fine.

ARE THERE PLANS TO EXPAND THE RELEASE SCHEDULE BEYOND THE ORIGINAL FOUNDERS OF SCENARIOS?

We’re focused on building our body of work at this time. In the future, we might also be open for new people to come in and join the collective, should there be the right fit and moment. We have a lot of people sending us demos frequently, which at this point, we’re just playing out and not looking to sign or curate anything actively.

IS THERE A SPECIFIC SOUND YOU ARE CURATING AT SCENARIOS OR ARE SOME SURPRISE CURVEBALLS IN STORE?

Yes, we’re committed to pushing a particular sound, which could be described as rolling, deep, groovy, and melodic simultaneously. We’re also open to surprises in these parameters but expect the Scenarios sound to always move within those boundaries.

WILL WE SEE SOME SCENARIOS BRANDED EVENTS/STAGES POP UP SHORTLY?

Yes, that’s the idea. We can’t entirely reveal anything yet, but there will be a lot of Scenarios branded events soon. That will be the main focus in 2023, besides the music releases.