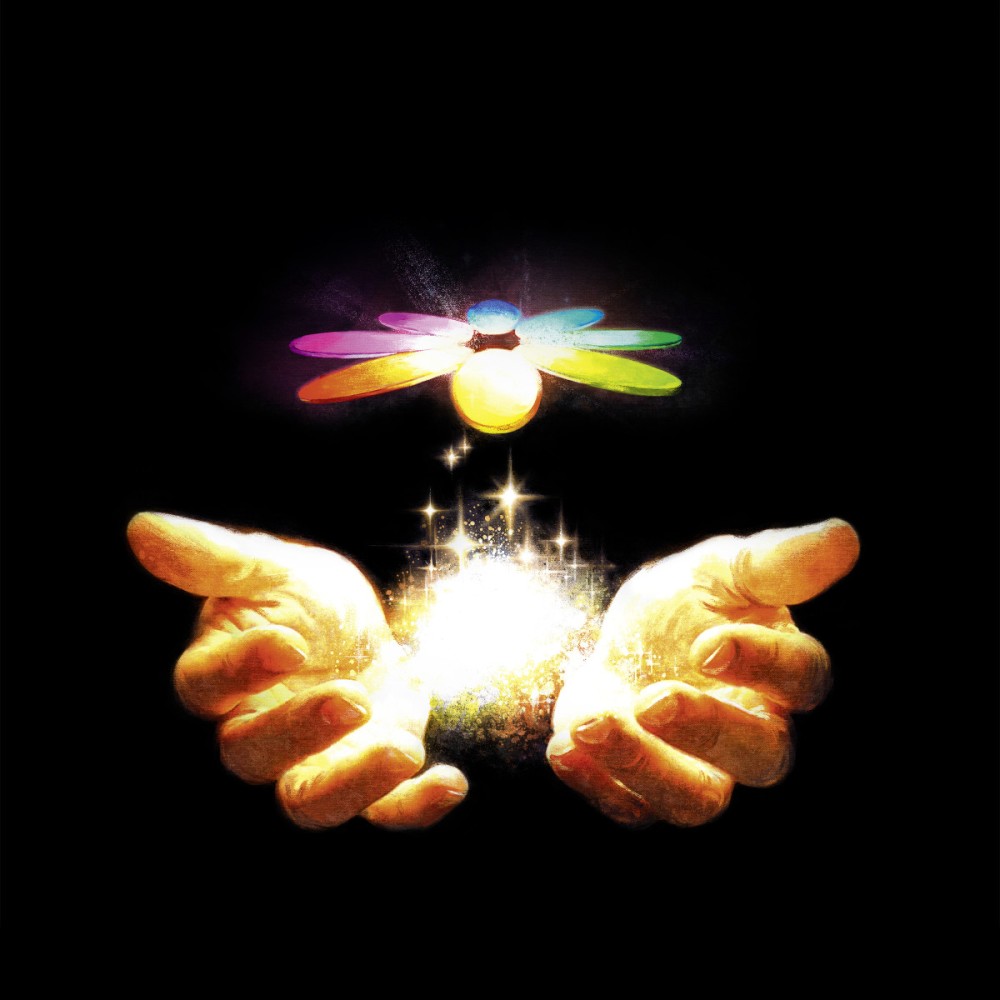 Guillaume Atlan aka The Supermen Lovers is not only celebrating the 20th anniversary of his debut single "Starlight", but he is also dropping his 4th studio album Body Double, this Friday, May 27th on La Tebwa Records.

As an originator of the French Touch sound, Atlan isn't about to rest on his laurels, but rather revisit and reinvent many of the sounds that have made this multi-instrumentalist DJ/Producer so successful.

The album's title came from the Brian de Palma film of the same name. Atlan found himself inspired by the creative community in Kyiv, which reminded him of the artistic community he experienced in Paris during the '90s. Subsequently, Atlan recorded most of Body Double during trips to Kyiv between 2018 and 2020.

The album is presented as 12 acts, which allows the songs to not be locked into any one genre. The opening track "Clock Sucker" has heavy disco influences but has taken on a whole new feeling of dread and fear as it parallels the angst of the war-torn country in which it was made.

"Pigeon" has an electro-pop bounce that kicks up the energy of the album right away. "Call My Name" harkens back to the Brit-pop of the '90s, similar to Blur. "I Got To Know" is pure funk, and "Requiem for a Bitch" is a sexy, deep electro-disco dive which has a very Roxy Music tongue-in-cheek attitude to wrap up the album.

The album is chocked full of guest vocalists throughout, which creates a different tone for each story being told. Body Double is certainly influenced by the past but is completely fresh sounding for the modern listener. These 12 tracks are ready to take you on a journey, and you will be glad you did!

Check out the first track off Body Double below: