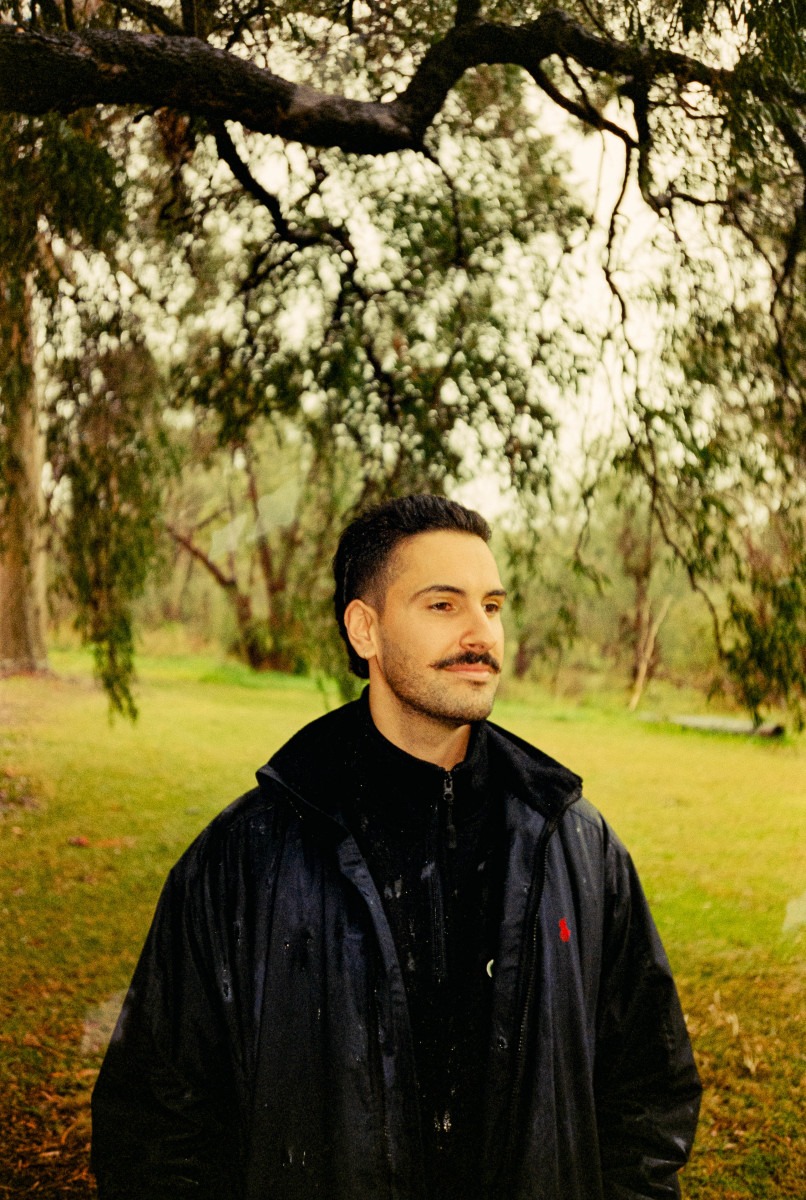 Summer is in full swing, and festival season is upon us, which is the perfect time for popular hits to have new life breathed into them after having already made their way through the attention spans of the masses.

This makes summer the age of remixes, and nobody would have a better ear to the pulse of what remixes are hot this summer than Luke Alessi.

Because Luke Alessi recently had one of the biggest remixes of his career drop; a remix of RÜFÜS DU SOL's track "Devotion," which is out now on their' own Rose Ave/Reprise and Warner Records.

We took the opportunity to force Alessi to slow his roll of touring and summer festival bookings to sit down and share his absolute favorite remixes in heavy rotation for him in his DJ sets.

"It’s funny because when I first found out that I would be supporting RÜFÜS DU SOL on their Australian tour, I was so hyped up on emotion that I decided I needed to go for a run to process it all. I thought it would be a good idea to listen to the entire Surrender album during the run, and just as I was about 6 or 7km in ‘Devotion’ came on, it all hit me at once. With the significance of the news I’d just been given that I’d be supporting these Australian icons, I started to get emotional (and even shed a few tears while passing them off as sweat drops from my eyeballs to people walking by).

It quickly became my favorite track on the album, and then a few months later, they asked me to remix that very same track that seemed so serendipitous. It was one of the fastest remixes I’d ever written. Everything felt so effortless, and I sent the first draft off to the boys for feedback. They liked it straight away, slotted it straight into their DJ set to give it a test run in Tulum a few weeks later, and have been playing it ever since…." - Luke Alessi On Being Selected To Remix RÜFÜS DU SOL.

This track makes me want to sip margaritas on a beach in South America or Spain with my friends.

Been a staple in my sets recently; the twisted synths and vocals just hit differently.

Dino Lenny - This is a Love Song (Remix)

A unique, moody remix of his own track is a vibe in and of itself. This one is that change-up track that just grabs your attention in a set.

An upbeat vibe house banger that picks up the energy in my sets when needed.

As the name suggests, a sexy track that keeps you bopping along.

Three of my favorite artists of all time are coming together. I loved the original, love the remix; need I say more?

A fat, funky baseline groove with unique twisted vocals that just chugs along, getting you locked in the groove.

I love Âme’s moody touch on this one. The contrast of the soft vocals with the obnoxiously loud chord stabs, which I adore, is another attention grabber.

Another song where I loved the original & this remix just adds another layer of flavor to an already delicious track. Sexy, funky, fun. Just what I like.