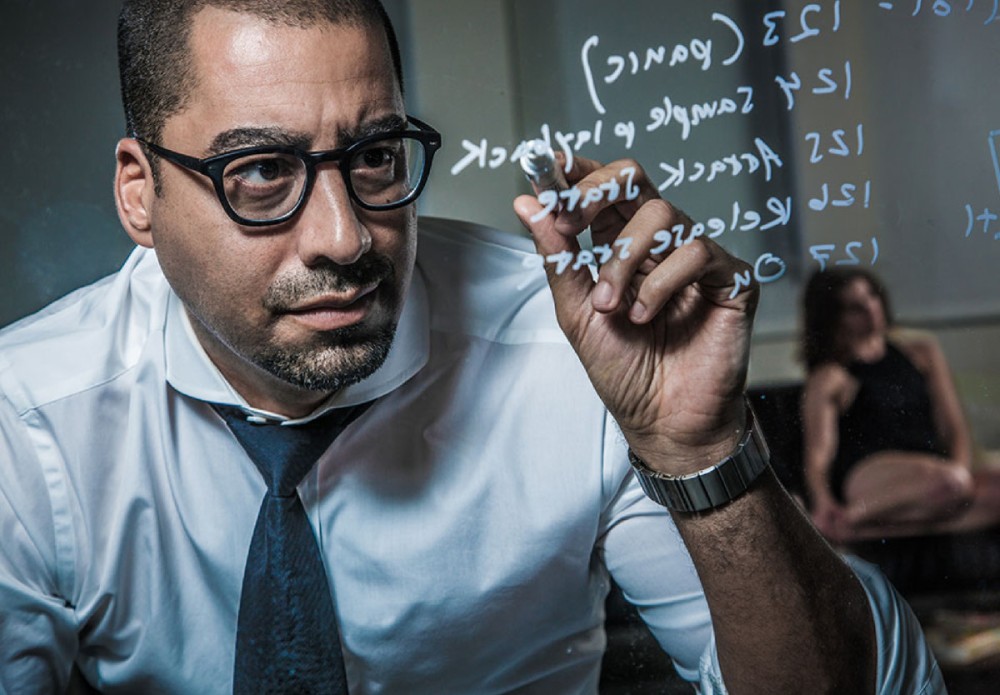 Reissues have become almost as common as new releases these days as artists look to find more ways of making money and capitalizing on the vinyl resurgence. Many are just for albums that are 10, 20 or 30 years old without too much of interest in their impact. Detroit producer and now entertainment lawyer (Director of Business & Legal Affairs for Netflix in Tokyo) Neil Ollivierra produced music under his The Detroit Escalator Co alias from 1996 to 2006. One of the more important pieces from his discography, Soundtrack [313] gets a reissue out today.

Originally released in 1996, the album is a sublime piece of ambient techno, pushing the boundaries of where ambient and techno can exist. It still sounds just as ground breaking today as it did in 1996. In a world where ambient music is often characterized by fuzzing white noise, distant and cold sounds and drones, this has warmth and melodic complexity. The reissue isn’t just a remastered drop, but there are four bonus tracks, six on CD and digital.

Also included is a liner note by the artist, a 72 photographic collage of the many people who inspired this music and liner notes by Ollivierra and more.

This reissue has been mastered from original files by Sidney Claire Meyer at Emil Berliner using the half speed mastering process, and pressed on heavy vinyl at 45rpm. Pick up a copy here.