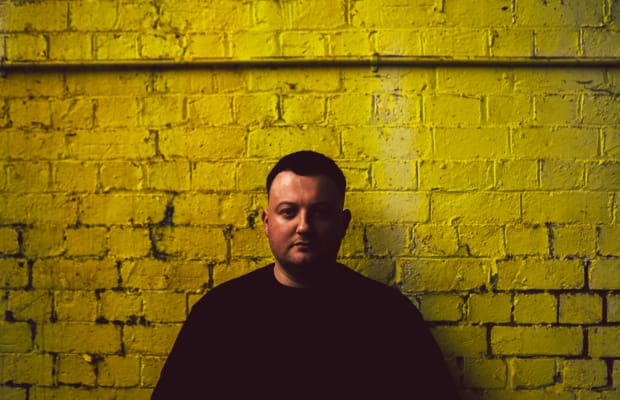 As we gradually exit summer and reach the colder months, the dark side of techno begins to become the predominant vibe. No doubt that it's always there but as of late, it seems overshadow the rest as we enter the colder and less eventful months.

LISTEN TO PAST TECHNO CHARTS NOW

Rudosa's Moments In Time imprint is firing on all cylinders. The label is barely seven releases in, yet each and every E.P. is packed with firepower including this latest one by the boss himself. The title track, "Passive Submission" is featured right here and it will rock you to your core.

Ronnie Spiteri is back on his own imprint Kenja with two fantastic originals along with a Steve Lawler remix of the title track but the b-side shines extra bright on this one. The tune is titled "Alana" and it may sound like house but it certainly packs the energy of techno.

Camelphat's first collaboration with Irish wunderkind, Rebūke is a blazing one to to say the least. The upfront synth work scattered all over the booming beats make this one suitable for only the best moment of the night. There's practically nowhere to go but down once the peak is reached with this one.

Swedish producer, Tiger Stripes is back at it again. His latest on Drumcode features this aptly titled tune, "Fire," which is indeed just that!

In addition to "Passive Submission," it would be rude not to include "Fire In The Gates Of Hell" as well. It's an all-out banger awash in sinister melodies and distortion. Perfect for a Sunday afternoon at Berghain.

The Passive Submission E.P. does not let up whatsoever. Even track the final track, "Fear Of Rejection" is just devastatingly good!

Overheard on Radio 1 this past Friday, Ronnie Spiteri's "Demons" is deservedly getting a fair amount of attention.

French producer, Antigone has a new label, No Pain No Game and he's featured himself on the first release, which includes this hard as nails production titled, "The Devil's Playground."

Track number three on Tiger Stripes' Rocket E.P. drops the intensity level but still brings the quality which the Swedish producer is known for.

A Magic World dates back to December 2020 but it's never too late to give these tunes a new lease on life. Track #2 on the remix package features this stunning and very smooth update on Who's To Say What's Real" by Afterlife regulars, Mind Against and Colyn.

Also worthy of a spotlight here on the recap of September's best techno is Chris Avantgarde's next-level remix of "Vtopia." It's an odyssey of sputtering beats and angelic melodies which show no restraint whatsoever.

While already including "Fire" and "Your Love" by Tiger Stripes in this month's techno chart, it wouldn't be right leaving out the well-rounded, title track off of his Drumcode EP, "Rocket."

"Twenty Twenty" by American producers, Charles D. and MANSHN is a fantastic hybrid of techno and progressive that calls Pryda Presents home.

Techno duo, Cosmic Boys continue their tear through the genre with one massive tune after another.

Dutch producer, Ramon Tapia is back on his own imprint with this swirling banger that's especially deserving of an encore stream.

Stream the entire techno chart uninterrupted via one of the playlists below: