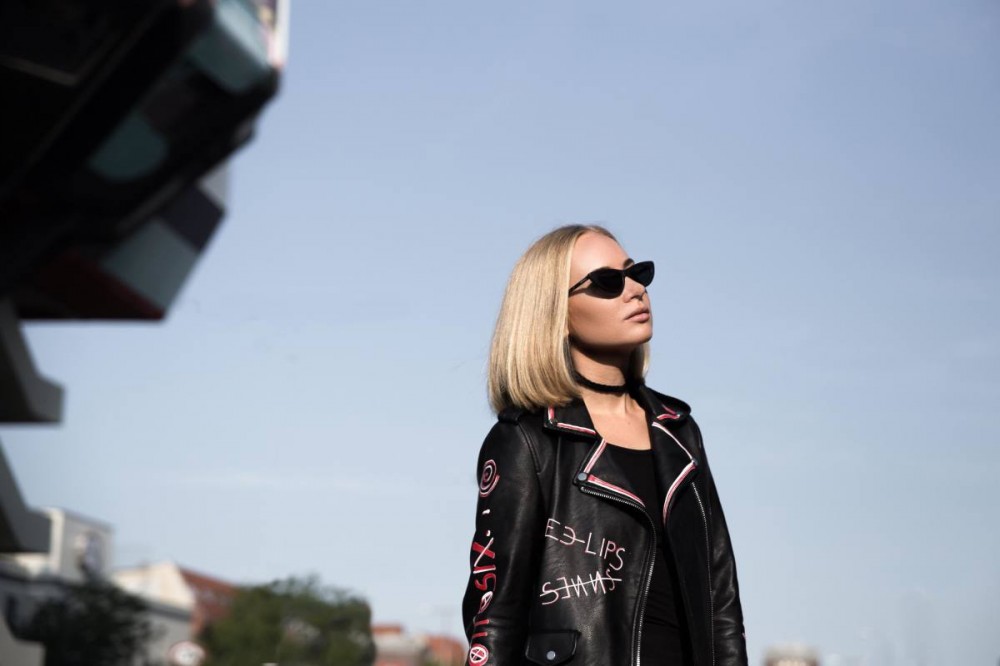 Three tunes with "Rave" in the title in this month's techno chart is merely coincidental but it says a lot about where techno is headed. The melodic variety is branching out to a more progressive vibe, the hard stuff is getting harder, and more importantly, the rest of it is capturing the essence of the early '90s UK techno explosion. Exhibit A: Ango Tamarin's mammoth debut on Trick which gets the honor of November's top spot.

Listen To Past Techno Charts Now

Ango Tamarin's debut on Trick is getting smashed to pieces. Especially the biggest and boldest one, "Please Behave" featured right here as one of November's best.

On Diynamic's 21st Four To The Floor compilation, Josh Gigante leads the charge with the E.P. opener, "Attention Seeker." It's a mammoth of a tune with a synthesized chorus that easily gets the attention it deserves.

With a gorgeous album cover to show for, Yulia Niko has the quality tunes to back up the artwork including this slick, acid track titled, "Rave Girl."

Following her debut on the label just a little over a year ago, Barcelona-based producer, Cora Novoa returns to Turbo Recordings with an outstanding, new E.P. deserving of some noteworthy attention. It's called Two Faces but it features five tough tracks with an abundance of edge, including this acid-growler which rides the rhythm over a dense, rubbery bass-line.

Australian producer, Fabrication is responsible for this dizzying piece of dance music which is really is just so damn good. Turn it up and enjoy.

Marco Faraone's debut on Insomniac's Factory 93 Records is a massive one to sat the least. The a-side is a masterful exercise in tempo and the b-side, "Mirror Games" featured right here is simply awesome. The arpeggiated melodies ebb and flow at an unbelievably rhythmic pace.

"Module H" and its b-side counterpart are the latest excellent additions to Hybrasil's stacked, self-released discography.

"Ferdinand" was originally released as a single all the way back in 2006, re-released five years later on their 2011 album, Luna, and now a whole decade later it's getting some fantastic remix love from Brazilian techno couple, Anna & Wehbba.

Italian duo, Resonances released "Rave Dimension" back in April and they are putting it back out with a handful remixes including this all-out headbanger clocking in at a whopping 145 BPM!

After his appearance in the techno chart this past summer via with Tom Wax, Ben Champell is back in it this month thanks to a solo outing on Complexed Records which features this total mind-bender.

On Alan Fitzpatrick's new L.P. via Anjunadeep he explores a multitude of genres but for the techno chart, we are showcasing his banger on the album he calls "The Sweeper."

Under his techno moniker, Oliver Heldens debuts on Drumcode this month with a two-tracker that includes this stadium-sized tune that'll easily rock a crowd of 50k.

Rising melodic techno talent, Innellea was given the honor of remixing a new RÜFÜS DU SOL tune from their recently released LP and whatever the process involved was it certainly was the right choice. Innellea's modern edge brings the already dance-floor focused band even closer to the rave with some gritty synth work complemented by a vocal crescendo for the ages.

Ahead of his upcoming full-length debut on Kompakt, Cologne-based producer, Barnt teases us with three of the tunes from that L.P. including this pensive one right here which trudges along loudly with a marching rhythm to match to match the solemn vibe.