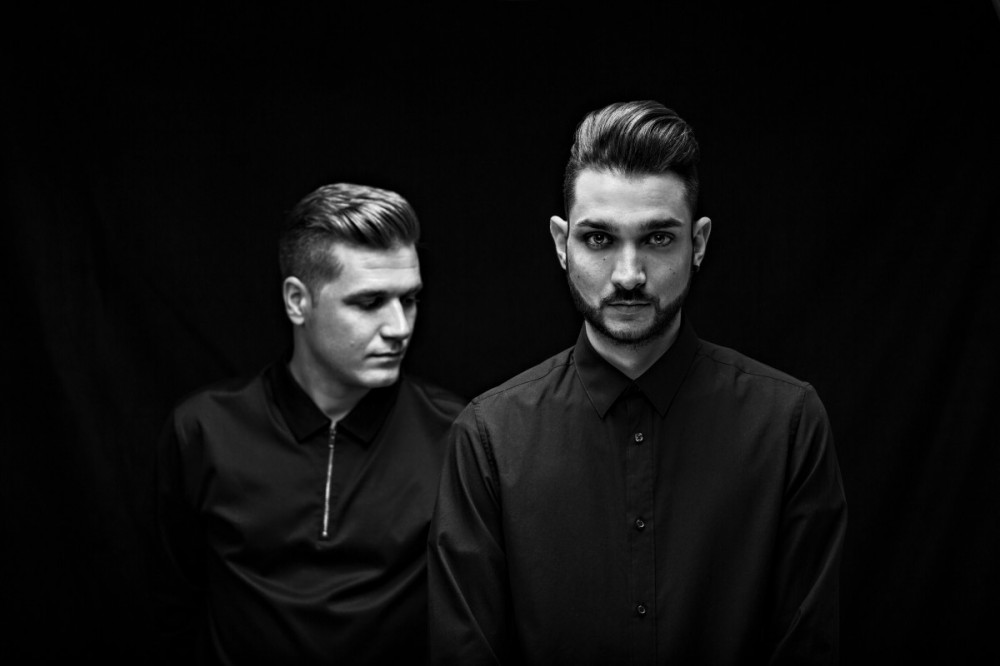 By now, we're all pretty worn out on year-end charts but we've saved the best for last. The 15 very best techno tracks to rock 2021 are right here and ready to hype you up for 2022.

Listen to past techno charts and other best of music in 2021.

Shiffer's Black Ballad EP was easily one of the highlights of Siamese's catalog this past year and "Memento" could be considered its centerpiece. For all intents and purposes though, the remix provided by the Siamese head honchos not only puts it in discussion for best of the year honors, but it was the very best of what techno had to offer in 2021. The ethereal beauty of the original remains in tact but a driving, kick-drum now steers the ship through techno waters.

To kick off their new label this past summer, ARTBAT used this particular tune as a launchpad. It's called "Flame" and the title simply doesn't do it justice. Sure, it's scorching hot but it's also dramatic, anthem, and even poetic. Quite honestly, it's about as epic as modern techno gets.

Once a mid '90s, stadium-sized anthem, Faithless's "Insomnia" was revived for 2021 by none other than Maceo Plex! He injected a whole ton of dark synth magic and left the essential components in place including the original, anthemic breakdown but in all honesty, Maceo's deep, dark electro touch is the star of the show this time around.

Rebūke's return to Drumcode this past March included this dizzying behemoth that carries on his signature style which techno-heads simply can't get enough of. The title is "Wasp" and it exemplifies his trademark sound in the most creative way yet.

Swedish producer, Tiger Stripes is no stranger to bona-fide, bangers and his release for Drumcode this past September no was exception whatsoever. Five explosive tunes were packed onto it including "Fire," which was track number two on the EP, but nearly second to none this past year in terms of overall quality.

After debuting on the year-end techno chart in 2020, Italian producer, Alignment is back in it this year with the high-tempo, banger he titled, "Future Dancefloor." It appeared on his Orderly Chaos EP all the way back in January and it still sounds as fresh as ever.

7. "FLASHING LIGHTS" - ALAN FITZPATRICK & BKLAVA [WE ARE THE BRAVE]

Following his recently released artist album, Alan Fitzpatrick dropped this absolute anthem earlier this past month. One could argue that being released so late in the year disqualifies the tune from such merit but upon one listen of this mighty collaboration with Bklava, you will become a believer. It might very well be on many 2022 year-end lists.

All four of the tunes on Daniel Rifaterra's debut via We Are The Brave were smashing to say the least but his title track, "Beinwill" was on a whole other level. The first four minutes are brilliant in their own right but the jungle segment it enters afterwards is almost completely different, yet life-changing experience that will rock you to your core.

The first of Ackermann's two EPs on UNCAGE in 2021 featured this bulky, yet bouncy remix by Toronto newcomer, Gene Richards Jr. Quite honestly though, it blew past my radar until LSDXOXO dropped into his Essential Mix this past October and it surely was the highlight. Big, booming techno doesn't get much better than this.

Nearly four years after his last appearance on Drumcode, the Italian techno god, Ilario Alicante re-emerged on the label just last month with a trio of massive tunes that certainly went the distance. The project included this fiery nugget, which is arguably his best tune yet. The filtered synth work on it is absolutely irresistible. It just teases and teases until finally releasing the filter and delivering the knockout punch with a drop for the ages.

On the very first day of 2021, Grimes dropped a Miss Anthropocene remix album that featured the likes of Modeselektor, Richie Hawtin, and a whole lot more including this jaw-dropping revision of "So Heavy I Fell Through The Earth" by ANNA!

As part of the third installment of FJAAK's Support Your Scene series, "Fabric" was given opening duties on the EP and rightfully so. It's an all-out, no-frills, stomper created in reverence to one of London's best.

Normally putting out music with Jeremey Pinchasi as Memorial Home, Paul Roux ventured out on his own for this beautiful odyssey he calls, "The Truth." It was his his debut on the Arts Collective imprint and I would imagine he will be gladly invited back very soon.

In addition to Paul Roux's "The Truth," Arts Collective head-honcho, Emmanuel helps close out 2021's techno chart with "Impose." The very first track off his recently-released L.P. that certainly deserves a nod as one of the year's best.

Stream the chart uninterrupted via one of the playlists below: