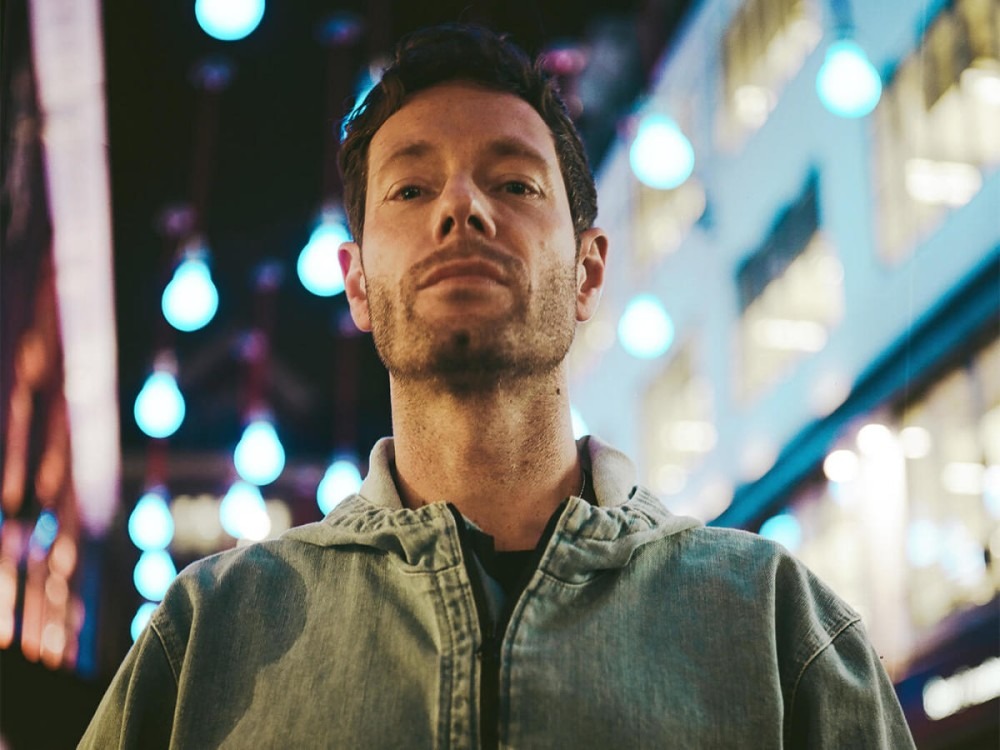 This month trended with a number of tracks featuring non-lyrical vocals, most prominently heard on "Unfinished Stories" and "Lullaby." Also in this chart are a couple tracks with foreign vocal parts, while although the language is unfamiliar to many listeners, these lyrics from foreign tongues fits the organic house's inclusion of ... from across the globe. Hear this in "Even," "I Go Fair," and "Pájaro Azul" below.

Highlights this month came from organic house heroes such as Volen Sentir, Izhevski, and M.O.S. as well as from consistently charting labels like Where The Heart Is, All Day I Dream, Shanti Radio Moscow, and Anjunadeep.

What is Organic House Music?

Not sure what defines the sub-genre of organic house?

Throughout the 2000-teens, a few new underground styles were emerging and branching off from the vein of deep house into what was being called playa tech, deep melodic house, and organica, among others.

It clearly expresses its genetic imprint from deep house, while merging with folk-rooted, acoustic sounds of the Middle East, Sub-Saharan Africa & North Africa, India, and the Mediterranean.

More recently, it has merged again with uplifting and euphoric melodies reminiscent of trance music from days of old. Beatport arbitrarily slapped a label on all these for categorical purposes and we've been gong along with it ever since then. And don't worry, even if your house music is non-organic, it's still safe to consume.

For more information, check out our deep dive into the genre.