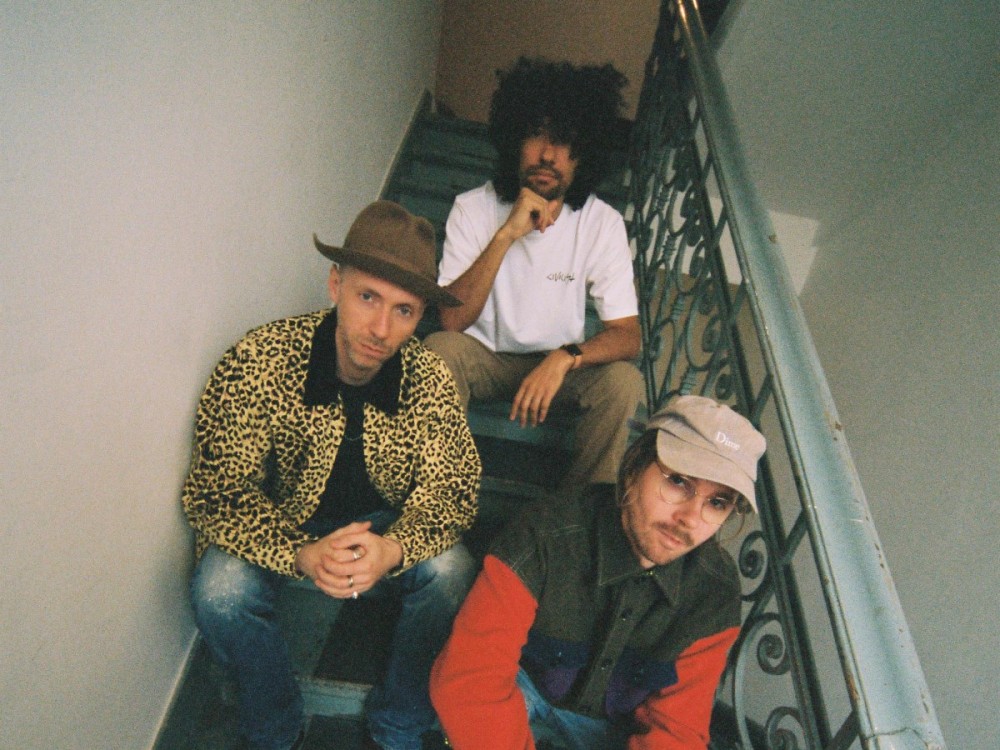 &ME, Adam Port, and Rampa stole the show this past month with their second, ever full-length, and with that, two of those 12 tunes are includes right here as November's best! Including the glorious collaboration with Solomun which is rightfully chosen as the best of the month.

1. "THE DAY I MET YOU" KEINEMUSIK FEAT. SOLOMUN [KEINEMUSIK]

The upfront single to Keinemusik's sophomore album Send Return has been getting teased by Pete Tong for some time now so it was quite the gift to finally hear it alongside the other brilliant new tunes from the crew this past month. It's called "The Day I Met You" and it features extra production work from none other than Solomun!

With the unfortunate, sudden passing of Kenny Gino this past July, Mike T of Solid Gold Playaz is celebrating their excellent work by moving forward with their previously scheduled Next To Me E.P. via Freerange.

In addition to "My Soul Is Quiet," it's only appropriate that we recognize another great tune from the EP. RIP Kenny Gino.

Almost exactly one year later, "Speak To Me" by Soul Renegades gets an update by OPOLOPO which is simply marvelous.

Jaxx Madicine's 2017 LP, Distant Classic opened with a short a psychedelic ambience titled "Escape From Planet Earth" and it has been completely made over for the dance floor on OPOLOPO's brilliant new remix LP via Local Talk.

6. "WITHOUT YOUR LOVE" - CLIVE FROM ACCOUNTS [RAZOR-N-TAPE RECORDS]

With just a handful of releases to his name, Clive From Accounts has already proven his worth when it comes to dance music production. Case in point is his debut on Razor-N-Tape which includes this smooth, horn-based cut and it is simply divine.

On top of "Without Your Love," it would be rude not to include the slick, title track of the E.P., "Strictly Business."

In addition to his fantastic EP on Razor-N-Tape this month, Clive From Accounts dropped another EP this month as well. It's called the Alan EP and it's the first release on his newly minted label, Income Trax.

Just two months after his debut on Sondela Recordings, South African producer, Vanco is back on the label with this powerful tune he calls "La'Ville."

10. "WHAT YOU EXPECTED" - KEINEMUSIK [KEINEMUSIK]

Buried deep into Keinemusik's fantastic sophomore album at #9 is this slow-burning tune which is perfect for building intensity in a DJ set.

Rough and tough house beats collide with piano-house heaven on this fantastic production with the cheeky title of "When Pianos Attack."

Reimagined successfully by Dajae in '94 but created by Arthur Russell and Steve D'Aquisto all the way back in 1980, this immortal boogie track lives on courtesy of this new version by London-based producer, CASSIMM.

Roland Clark's spoken word throughout house music has become the stuff of legends. He's been doing his thing since the inception of said genre and his recording of "I Get Deep" with DJ Le Roi is one of the most recognizable tunes in dance music. Check him out here on this powerful collaboration which perfectly showcases yet another outstanding spoken word from the legend himself.

Undisputed house music heavyweights, Mark Knight and Darius Syrossian are responsible for this floor-filler which features a hell of a vocal performance by Prospect Park.

As of late, this floor-friendly garage tune has been catching some serious heat via BBC Radio 1 on Fridays.

Stream November's top tunes via one of the playlists below: