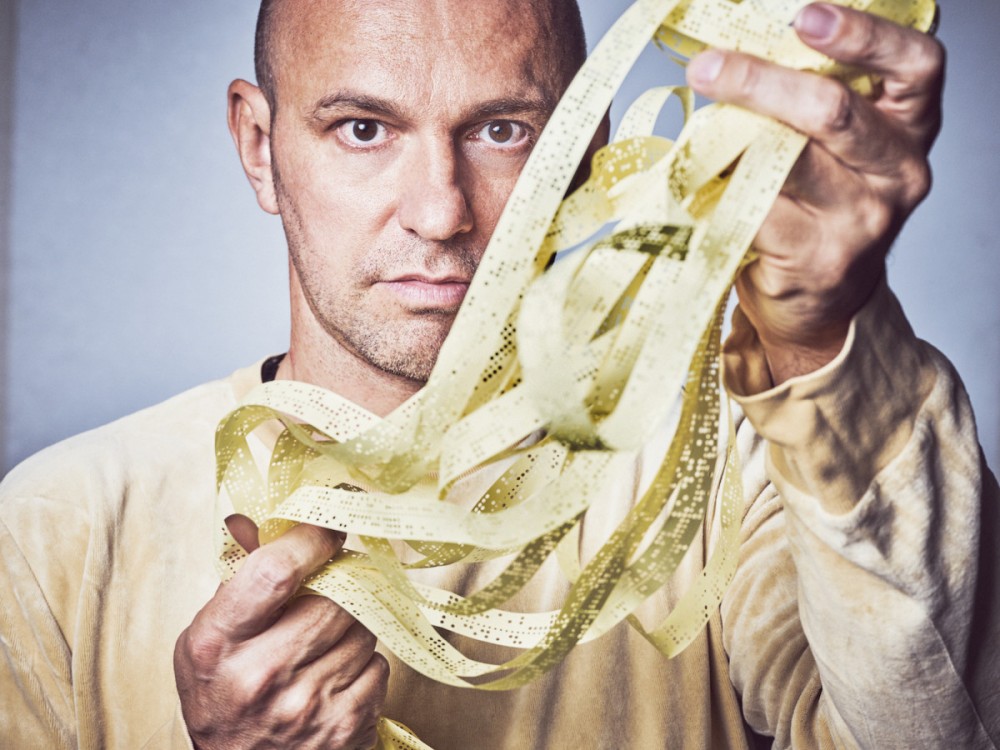 At the end of the year, most of the world reflects on major, political and social events that shaped their lives. In music though, we celebrate achievement in the recording arts; a much more fruitful discourse that we get to share with one another. Consider it something a lot less divisive that can effectively unite us. Call it escapism if you'd like but we are here to experience joy and if you're on this page, then house music is that very thing brings you that joy. Here are the 15 tracks which did that better than any others 2021.

Go more in-depth with the best house music of each month with 2021's house charts.

After releasing their remix of "Lauren" through Bandcamp back in August 2020, French production trio, Oden & Fatzo had to eventually re-record the whole tune just to get a major release, but it was well worth the wait. Their cover version dropped in early October and it sparkles just as much as the original.

With the sole intention of volunteering in Haiti at the country's only audio production school, Joseph Ray soon found himself captivated by a style of local music called Rara. So much so that he linked up with a locally renowned band of artists known as Lakou Mizik and recorded a beautiful album for Anjunadeep. On top of that, a whole slew of remixes were commissioned including this very one by one of the most well-respected artists in house music, Henrik Schwarz!

He was given "Lamaze Pa Dous" and besides just crafting it for the dance-floor, he takes the tune to a whole other space of beauty by adding additional string, synth, and percussive sections that intertwine absolutely perfect with the song's divine vocal section.

Lio's 1980 disco tune, "Sage Comme Une Image" is about as cute and quirky as they come but ABSOLUTE.'s 2021 take on the original is just devastatingly good. His work on the effects board combined with the accelerated Todd Terry drum sample is utterly brilliant.

Nick Holder first grabbed the Pat Metheny sample back in '97 for his euphoric late '90s house classic, "Summer Daze" and in 2021 as Los Niños, Michel Cleis along with Luciano updated the classic tune for a whole new generation. The title is "Star Odyssey" and it is flat out stunning.

All the way back in early February, Seb Leger dropped this jaw-dropping production which appeared on the back side of his En Route To Mars EP. Its title is "Firefly" and it is so brilliant, I could almost call it perfect.

Two weeks after the release of the single and two weeks before its feature on THEMBA's debut album, "Ashamed" was deservedly given a floor-focus remixed that took the tune to new heights. It's a respectful revision by The Martinez Brothers who keep the tender vocals by Brenden Praise intact while primarily injecting a smooth house beat.

Considering the circumstances and relevance, Fred again's "Marea" sure did get a lot of attention this past year but from where I'm standing, "The Sun" shines the brightest.

"Atlanta" by DJ Tennis may have been just one contribution to the stacked, 20-track Monday Dreamin' L.P. but it was much more than the five percent it represents. Pete Tong named it his Essential New Tune and yours truly is calling it one of the best of 2021.

Joining the pantheon of anthemic, hands-in-the-air tunes that sound like they were made for Ibiza is Andrea Oliva's finest creation of 2021 titled "Playa."

Danish producer, Ferreck Dawn and mega-vocalist, Jem Cooke are both illustrious artists in their own right but together on "Back Tomorrow" via Defected was a match made in house music heaven.

Disclosure's self-released, Never Enough EP featured this stunning piece of dance music that's as every bit groovy as it is melodic. The vocal hook is absolutely mesmerizing and the work they do with cutting, pasting, and splicing across the tune is unbelievably infectious.

12. "WITHOUT YOUR LOVE" - CLIVE FROM ACCOUNTS [RAZOR-N-TAPE RECORDS]

Clive From Accounts stands between giants on this chart and deservedly so. His tune, "Without Your Love" is superb, deep-house in the classic sense of the genre. The tenderness of the minor-chord reverberation complemented by a solo-trumpet is simply divine.

"54" by James Solace and Jansons may be titled as a tribute to an iconic '70s nightclub, but the essence is pure, filter-house circa 2001.

After nearly a decade of dropping one hot single after another, the elusive producer known as Friend Within gave his debut album this past March. The title is HOPE and its centerpiece is this scorching, floor-burner that simply goes off.

These house music stalwarts last joined forces 15 years ago on Freerange, so it was quite the homecoming this past September when they returned with a three-track E.P. that included this very title track which is just stunning.

Stream the best of 2021 uninterrupted via one of the playlists below: