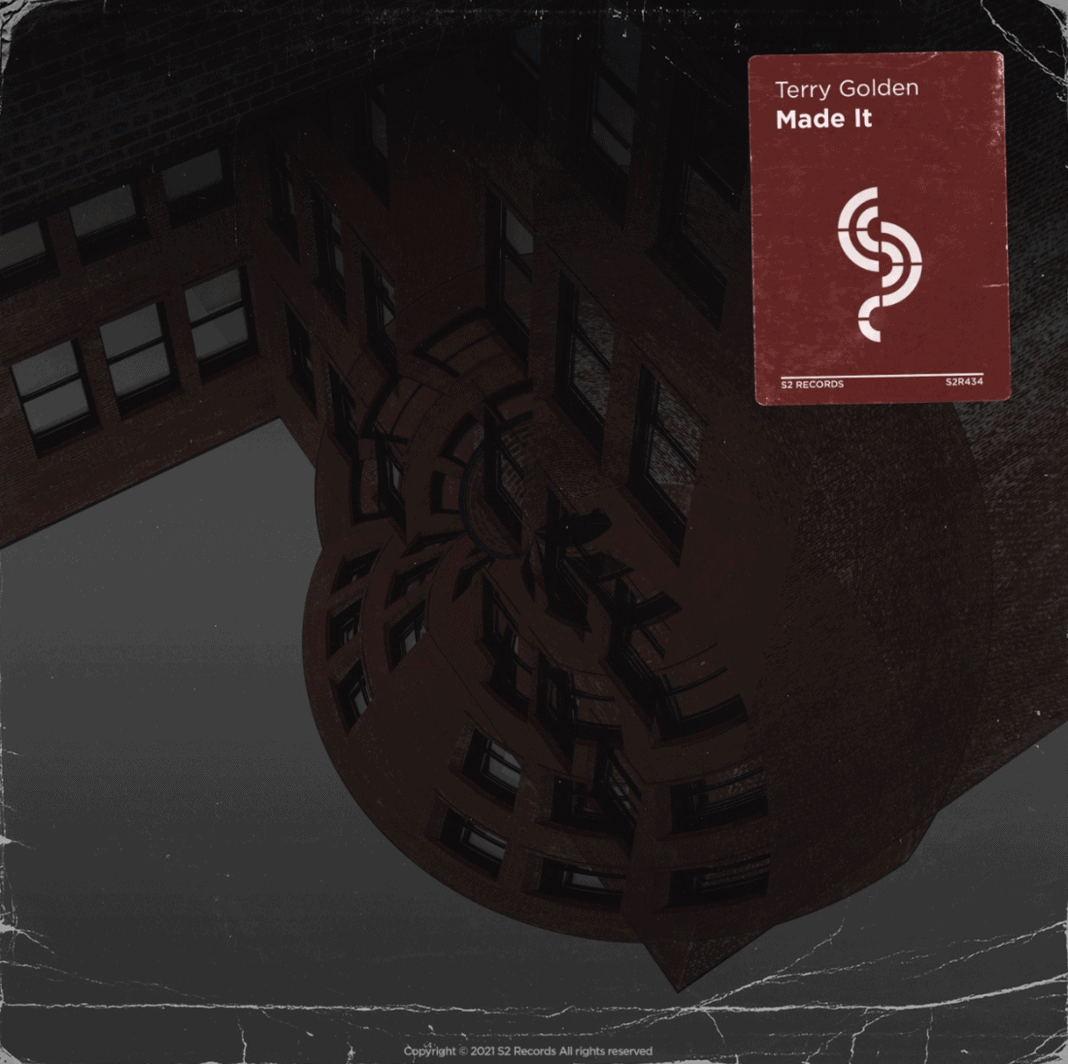 Hailing from Denmark, Terry Golden is somewhat of a veteran in the dance music industry, with almost 30 years of knowledge under his belt DJing and Producing in the electronic music scene. With musical influences built from various genres and artists like Armin Van Buuren, Tiesto, and some of his more recent influences like David Guetta’s Future Rave sound, Terry offers up fresh and unique music as he merges his different techniques and experiences to create truly ear-catching releases. He has made himself known in the scene and turned heads along the way, with Radio support from some of the biggest figureheads in the industry, like David Guetta, Don Diablo, and Hardwell.

Terry Golden is back with his brand-new release ‘Made It’, which features as an unmissable hit chopped full of catchy basslines, epic synth melodies and hard-hitting drops bound to get your feet moving. Terry sticks to that high-energy big-room style as he offers up a very powerful beat, which backs his signature sound as the energy rises to different levels and is separated by spinetingling breaks that lead into explosive drops that dominate the soundscape. With an unmatched vibe and explosive energy, Terry sets the marker with this release, wrapping it up as the perfect dancefloor dominator bound to go down a treat in any set.

Terry offers up a breath of fresh air with this new release, and his downright hunger for success has paved the way for success throughout his career. Terry is playing either go big or go home with ‘Made It’, his fanbase is growing day by day and will soon reach staggering heights, so keep an eye out for this rising talent.

Listen to ‘Made It’ Here: