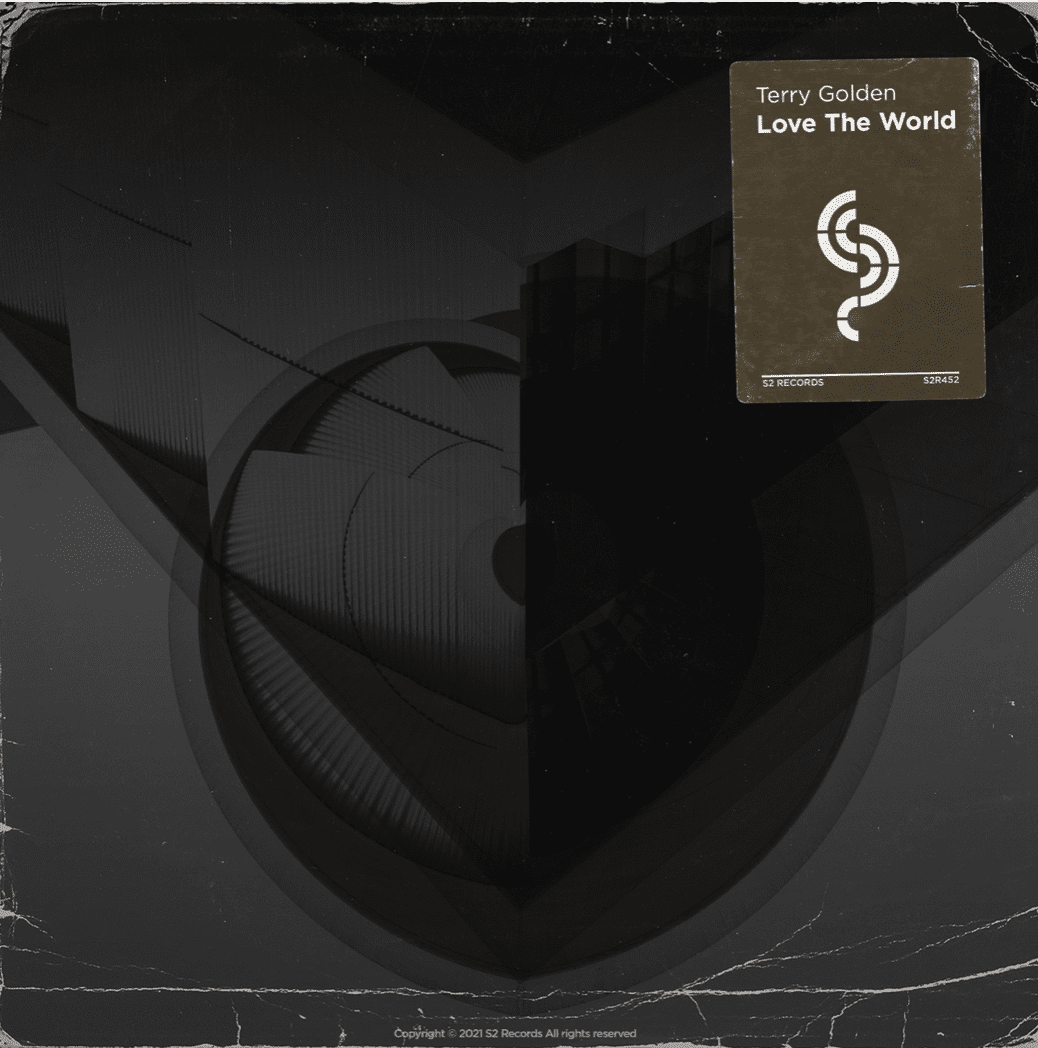 Terry Golden has been making waves all year throughout 2021 in the dance music industry, as he celebrates another memorable year in the scene. Kicking off the new year, Terry Golden is making sure he stars off 2022 with a bang, especially with his newest release ‘Love The World’. Hailing from Denmark, Terry Golden has become somewhat of an afficionado in the dance music scene, he offers up fresh and unique music as he merges his different techniques and experiences to create truly ear-catching releases. With almost 30 years of knowledge under his belt DJing and Producing in the electronic music scene, Terry has picked up some seriously impressive career accolades along the way.

‘Love The World’ is the first of Terry’s releases this year, and it’s setting the benchmark of what we can expect to come from Terry as the year progresses. It serves as a powerful culmination of Terry’s talents in the studio, with playful and intricate melodies that surround those iconic and powerful drops that have helped to put Terry’s name on the map. With a trance-like vibe melodies that make your head spin and a powerful kick drum that glues your feet to the floor, Terry is definitely starting the year off with a bang with this one.

After the immense support Terry has received in the past year, he is well on the way to the top of the pile of producers in the EDM scene. With an ever-growing fanbase of loyal listeners, Terry is constantly closing in on his organic sound, with elements that are reminiscent of the golden era of EDM and the timeless classics from the likes of Avicii and David Guetta that still go crazy on the dancefloor, mixed in with a unique and modern flair. Tune in now and check out what he has to offer.

Listen to ‘Love The World’: