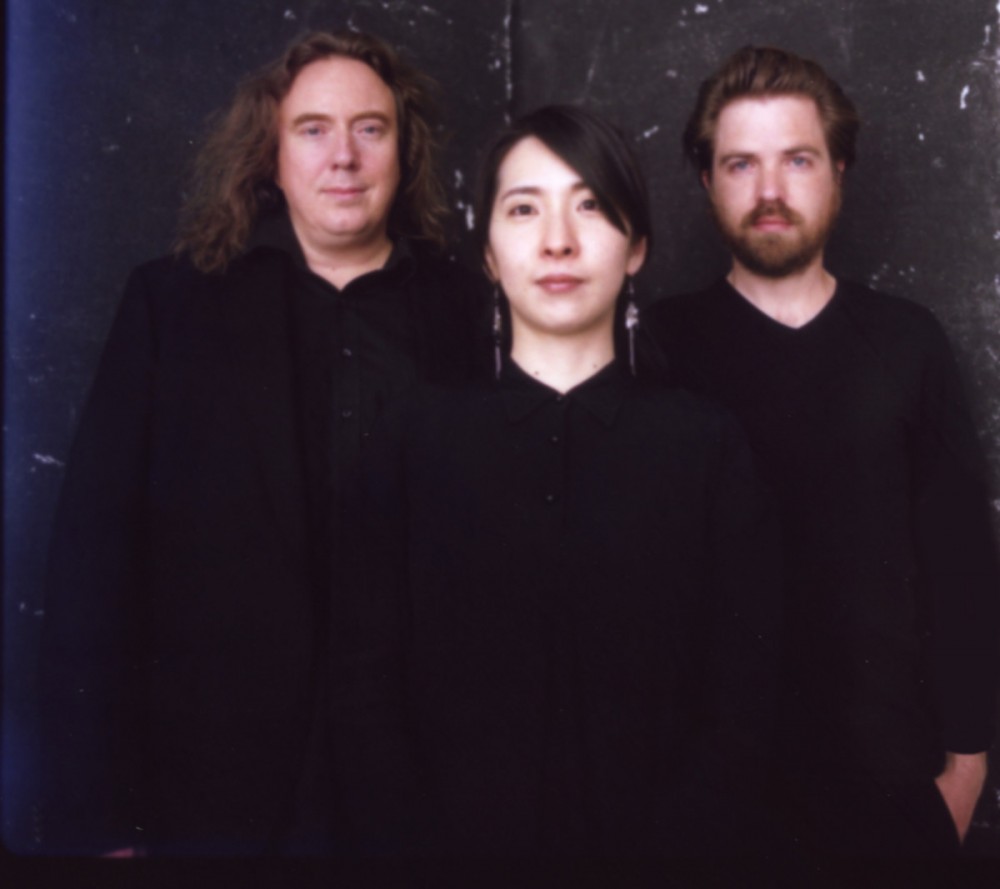 For the LP, the three members of Tangerine Dream, Thorsten Quaeschning, Hoshiko Yamane and Paul Frick sourced Edgar Froese's archive of demos made between 1977 and 2013. They used his Cubase arrangements and Otari tapes for the project.

Raum expands on November's EP Probe 6-8, which included the title track “Raum” and “Continuum.” There were also remixes from Grand River and Barker on the EP.

Raum will be released on February 25, 2022 and the group will ostensibly go on tour around the UK in February 2022.