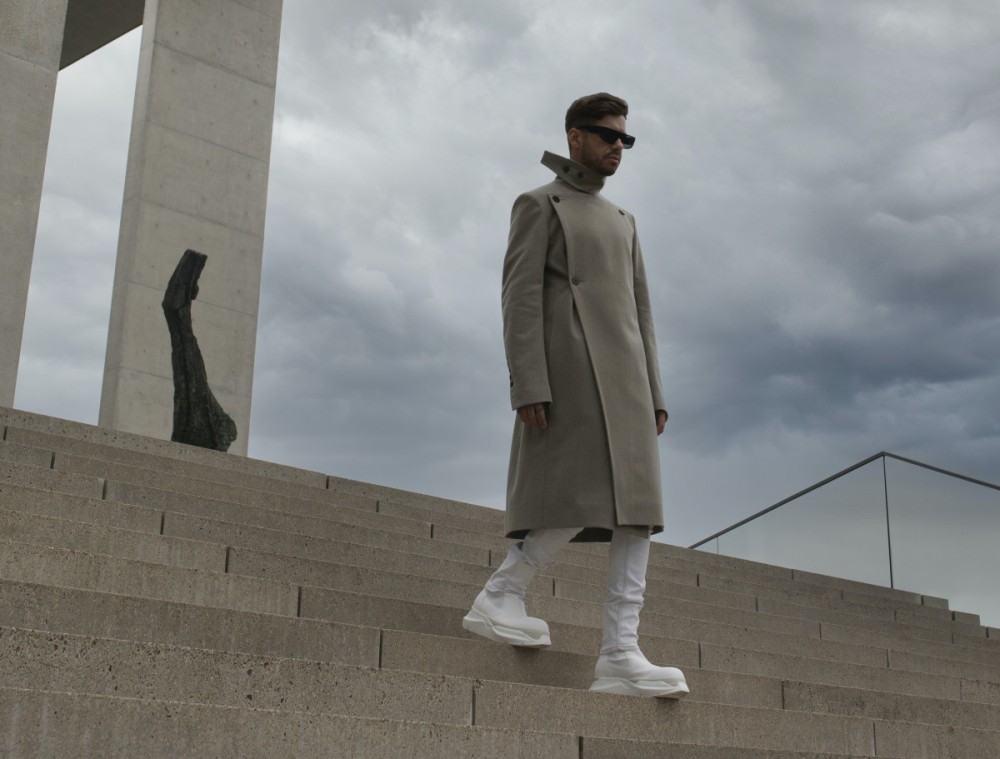 Italian producer and Tale of Us brainchild, Matteo Milleri releases his brand new EP Running as part of his solo project, Anyma. The Running EP is being released through 300 Entertainment / Afterlife. Running EP is a two-part release encompassing both an NFT (Eva 0) and two releases "Running" featuring vocals from Meg Myers and "Walking." While "Running" is a club-ready banger featuring the gorgeous Nashville-born singer-songwriter Meg Myers, "Walking" sees Anyma craft a dark bass-driven electronic track accompanied by calculated grooves and percussion samples. An artist who seems to ebb and flow between energetic club bangers and emotive songwriting moments, Anyma has excelled in his solo work, showcasing a production depth that stands out as unique to his work with Tale of Us.

The NFT Drop, which coincides with the release, is titled Eva 0 - The NFT has been minted and sold for 50 ETH, the equivalent of $222,541 to Poseidon NFT Fund. It will also be exhibited during Art Basel Miami and is part of a Christie’s Partnership with nft now, who are running The Gateway exhibition on December 3rd.

Speaking ominously on the NFT drop, Anyma states: "Electronic music and NFT’s combine and empower each other with Running / Eva 0.”

Listen in full below and get a copy here.