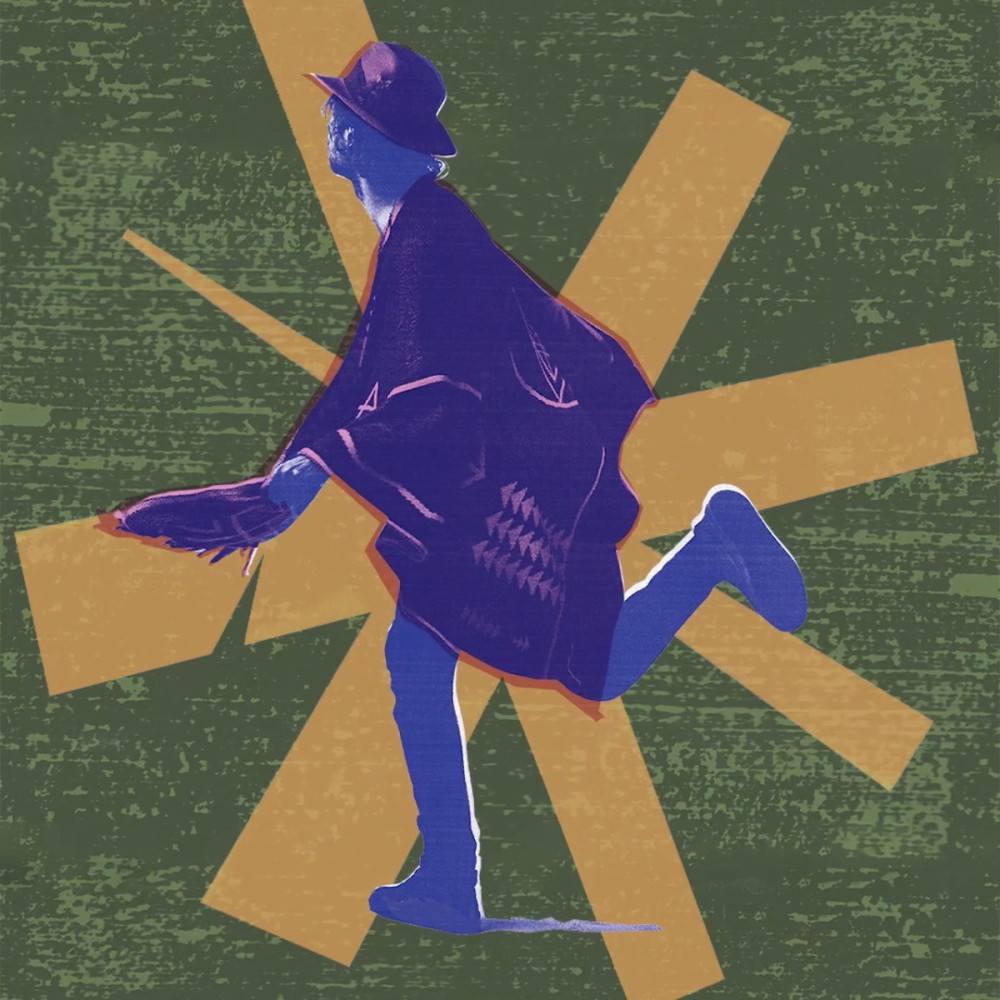 There is a tendency within modern electronica to pigeonhole and categorise, to package music into easily digestible formulae. In direct revolt comes Dutch artist Satori and his new album Dreamin' Colours, released globally on renowned imprint Crosstown Rebels. Recorded at the esteemed Sonic Vista Studios in Ibiza, the nine-track LP has been greatly anticipated off the back of its proceedings singles: Yellow Blue Bus ft. Laska, Lalai ft. Ariana Vafadari and most recently Gin Song.

An ethereal, swirling body of work, Dreamin' Colours is rich in texture, colour and imagination. Satori stretches himself out through languorous, mystical explorations of both the digital and the analogue elements of music, the result a beautifully conspired collection of world music, steeped in electronic and Balkan roots, and straddling a multitude of genres from blues and indie electronic to opera, folk and beyond.

"I wanted to use the studio and recording techniques that were used in the seventies and eighties for this album. My whole point was to make electronic music sound as if it were being played by a band, which is why I collaborated with Henry Sarmiento of Sonic Vista Studios. It was so inspiring - he taught me how they approached recording in the eighties and we applied that to each track. Throughout the whole process, we were never aiming for the perfect take. Instead, we were looking for the take that had the most character."

Colourful Dream begins proceedings, taking the form of a gently-building opener. From the pluck of a guitar string to hypnotic flute-like elements, we soon arrive at the enchanting world of Lalai ft. Ariana Vafadari. Recorded in a four hundred year old water well, it showcases the transcendent sound with which Satori has become best known, meandering through rustling hats and tribal-like drum patterns whilst the dulcet tones of Ariana shimmer softly throughout.

Tuti ft. Kalima takes on a harder edge, with gritty drum patterns opening into melancholic chords early on. Kalima's vocals add an emotive touch to the piece, paving the way for Moj Dilbere: a euphoric cut that feels tribal and reflective in one.

We land at a similarly ethereal soundscape on The Gin Song ft. Mybaby, as star-like synths pulse alongside punchy percussion before Yellow Blue Bus ft. Laska takes its place. It begins with real-life ambience, made up of sounds recorded live in Ibiza as a bus passes and birds chirp merrily in the background. This swiftly gives way to a guitar-flecked bassline, opening neatly into the vocal offerings of both Satori and Laska.

Troublemaker ft. El Mundo retains an inherent melodic quality, progressing through poignant strings and whispering kick hat combos. It leaves us feeling pensive, as Condor ft. Ora Dea, Moshe Halperin comes next. It's the album's penultimate piece, one that celebrates the native people of Chile through the use of their very own language. Powerful and poignant, the mesmeric sounds of Ora Dea and Moshe meander subtly into Lonely Boy (Redux) ft. Hugo Oak. The closing saga brings things to a wonderfully subdued finish, rounding off the album on a wholeheartedly calming note.

Although raised in the Netherlands, where commercial electronic music is of course king, on Dreamin' Colours it is undeniably Satori's Balkan heritage that layers his production with dreamy, ethereal, Eastern European influences. The album's overriding voice lies in his exultant celebration of Eastern European music, weaving vibrant threads of its earthy, melodic, rhythmic sounds into his thick musical tapestry. Written during the pandemic and driven by the ache of separated love, the album is, Satori says, his most personal yet.

From holding down an eighteen month residency at Heart, Ibiza to having nearly four-hundred-thousand listeners on Spotify each month, Satori is a truly worldwide artist in today's electronic music scene. Having been championed by Damian Lazarus early on in his career, he has emerged as a must-see live act for fans from all corners of the globe. November 2021 marked the start of his USA tour, where his Maktub concept adorned some of the country's most iconic clubbing institutions, whilst his discography speaks for itself, with a plethora of acclaimed releases on labels including Crosstown Rebels, Sol Selectas and DGTL Records to name a few. As Dreamin' Colours introduces him to an ever-growing audience, Satori remains one of the most exhilarating, untamed and truly authentic forces in music.