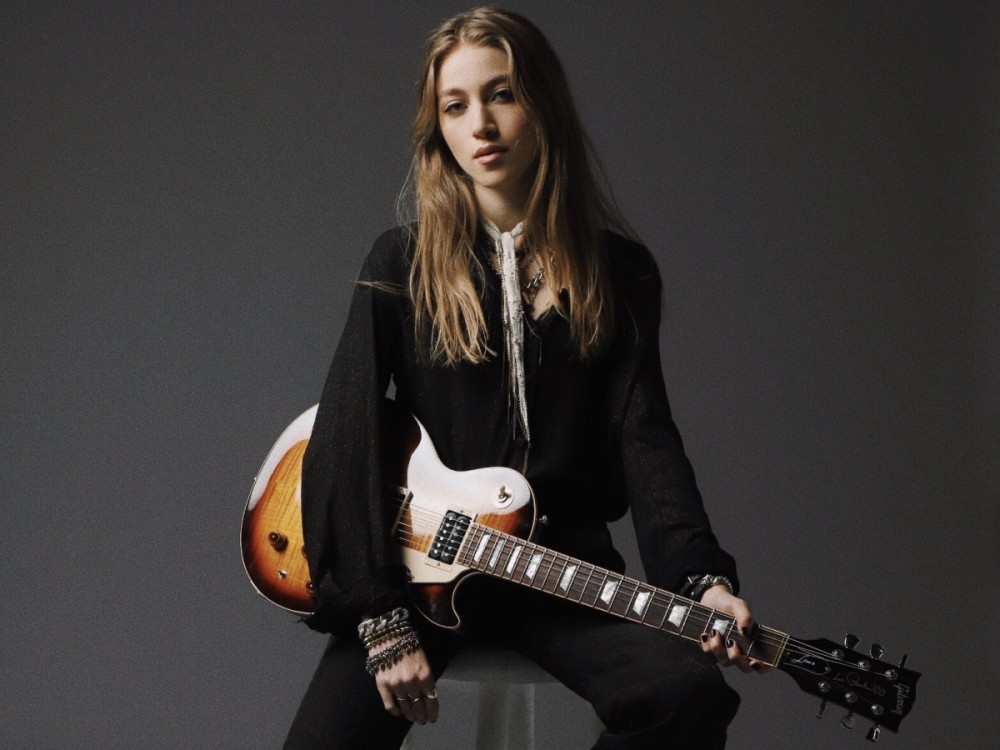 NYC-based singer-songwriter Alexa Dark has released the music video for her song “Fade to Black and Blue.” The video channels the elegance of this graceful alternative rock ballad.

Dark was raised between Spain, Germany and London. While growing up in London, Dark began writing her own songs and poetry in her early teenage years. She then began performing live in London both solo and with different bands.

Listen to the song on other platforms here.