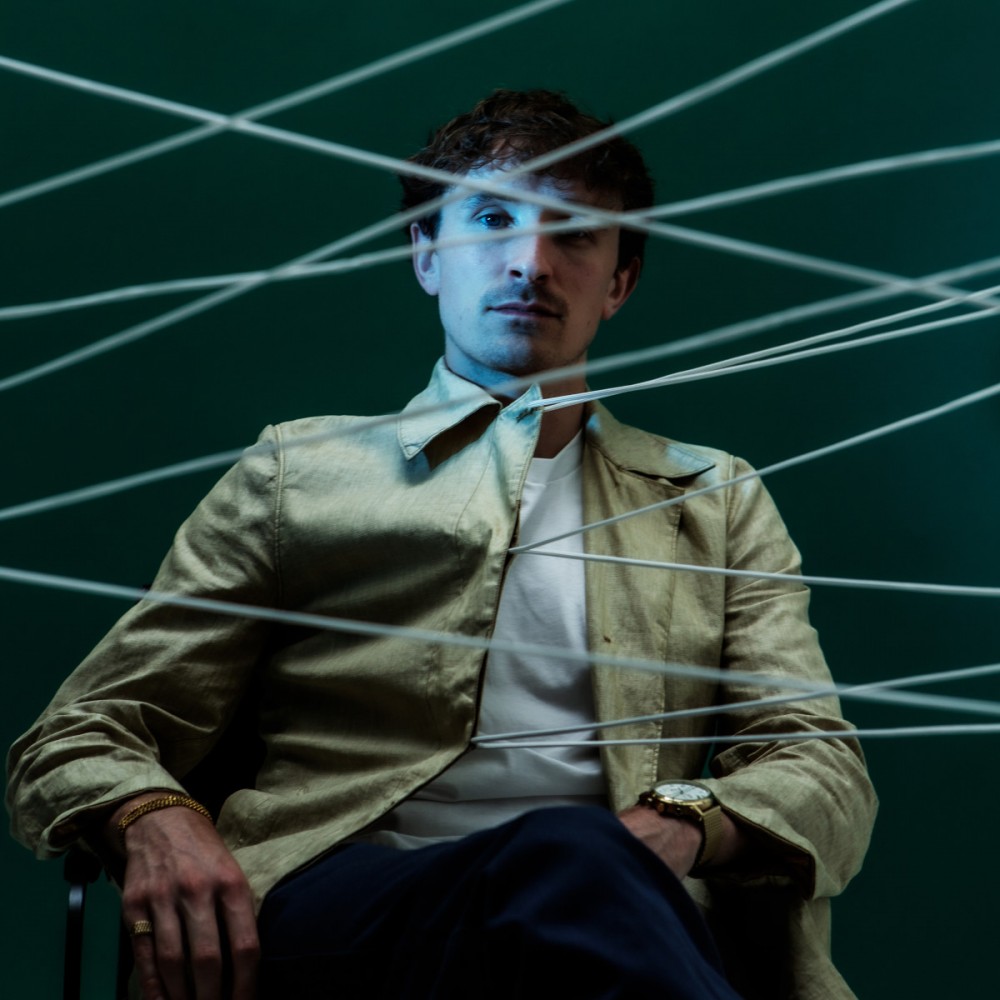 Ross From Friends—AKA British producer Felix Clary Weatherall has announced his new album Tread, out in October on Brainfeeder. He has released the first single from “The Daisy,” which is said to exemplify the spirit of the LP. The song arrives with a music video directed by Rudá Santos that dives into the world competitive speed-cubing. It was commissioned as part of Crack Magazine’s "Three Minutes" program.

The manner in which this project came together was born from the frustration by Weatherall in recording hardware and instruments through a computer. He hated the need to start, stop, save and catalogue as you go without something doing that on its own. So he built a new plug-in called Thresho, available via Ableton’s Max For Live platform. It starts recording once the audio hits a user-defined threshold, then stops once it goes below that threshold, automatically saving and indexing the resulting clips alongside timestamps. This allowed him to fully jam and experiment with his instruments.

“Tread refers to the marks that I’ve been permanently leaving, both in my memories and throughout the process using Thresho,” Ross From Friends explains.

A lot of the album is an homage to his neighborhood, where members of family lived for parts of their lives as well.

“How things have changed over the past 10 years in South London can be mapped with the type of music I was listening to throughout various stages of living here. I’ve basically honored all of these musical touchstones across the album, thinking about how those memories and the tunes attached have been etched into a permanent chronology that’s completely personal to me."

Tread will be released on October 22. Pre-order here.