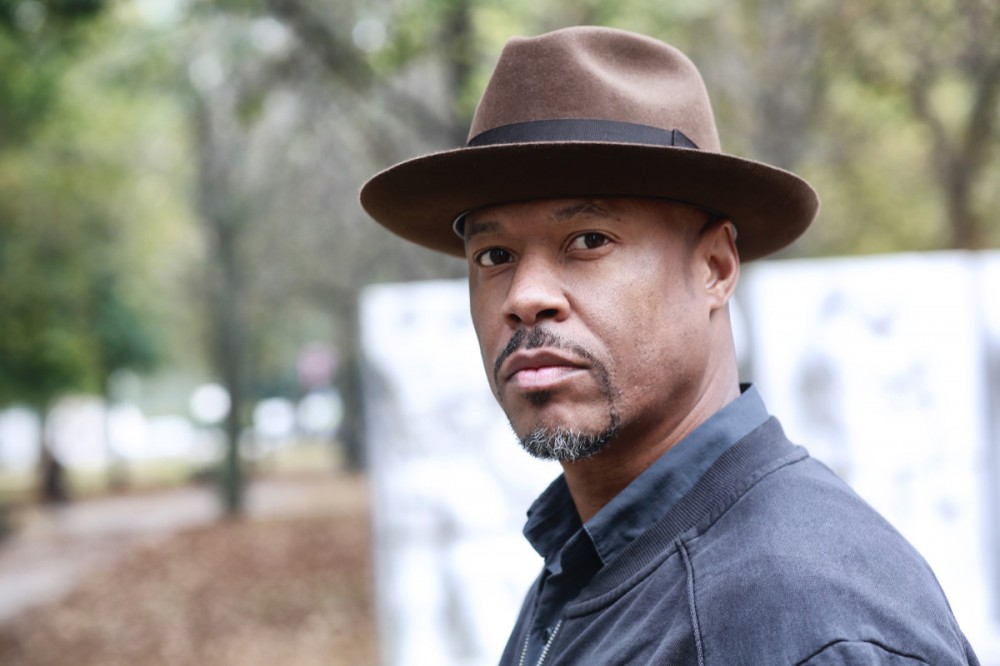 Robert Hood is reviving his Monobox alias with a new EP, Forwardbase Kodai, out at the end of the month and an album, Regenerate, arriving at the end of November.

The Monobox alias first launched in 1996, spanning three EPs in the early years on his label M-Plant. Then he released an album Molecule on Logistic in 2003. Remixes emerged from that record, but he shelved the alias until 2014 for M-Plant’s 20-year celebrations as part of a two-track 12”.

Forwardbase Kodai will feature two originals from Robert Hood, which won’t be on the album, and a remix by himself of the title track and another remix from Ø [Phase]. The EP will arrive on October 29 and Regenerate will be released on November 26.

See the full tracklist for both projects and listen to snippets from Forwardbase Kodai.