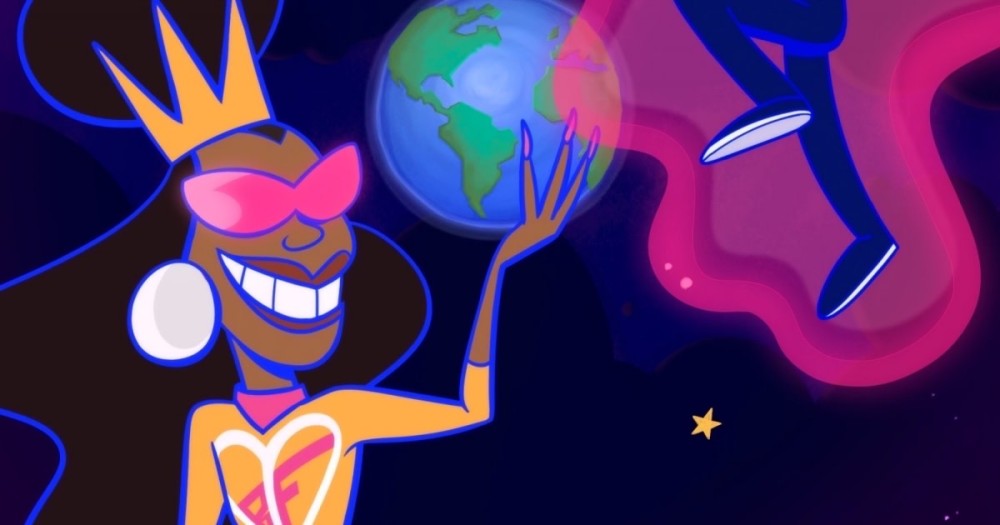 A fun-fueled, high-energy song about being yourself fearlessly without worrying about who you will offend. “DROP A BOMB” is a perfect fit for summer and will have the club crowd going crazy. What about the song piqued Freedia’s interest, “the beat, the energy, and the message.”

The song is produced by Matt Malpass, and you can stream the song here

Big Freedia and Jeff Fettes of Riotron are part of the LGBTQ community, and Jeff reached out to mutual friends to ask if Freedia would join him on the song, thinking Freedia’s style would be an interesting contrast to his. Says Jeff about the song:

“I had wanted a throwback 90’s style rap interlude on the song and thought, imagine if someone like “Big Freedia” just exploded into a 3rd verse right here. Freedia was on tour and stopped into a studio in Cincinnati for an evening and just did it. The first time I heard it, I jumped out of my chair and said, Yes! This!” Says Freedia about the connection on the song, “ we have been mutual fans of each other for a while, so I was happy to collaborate on this.”

DROP A BOMB is Riotron’s second single this summer, following the hit “Life is what We’re living.” That song was accompanied by the much-googled video starring Tyler Posey and Lea Thompson.