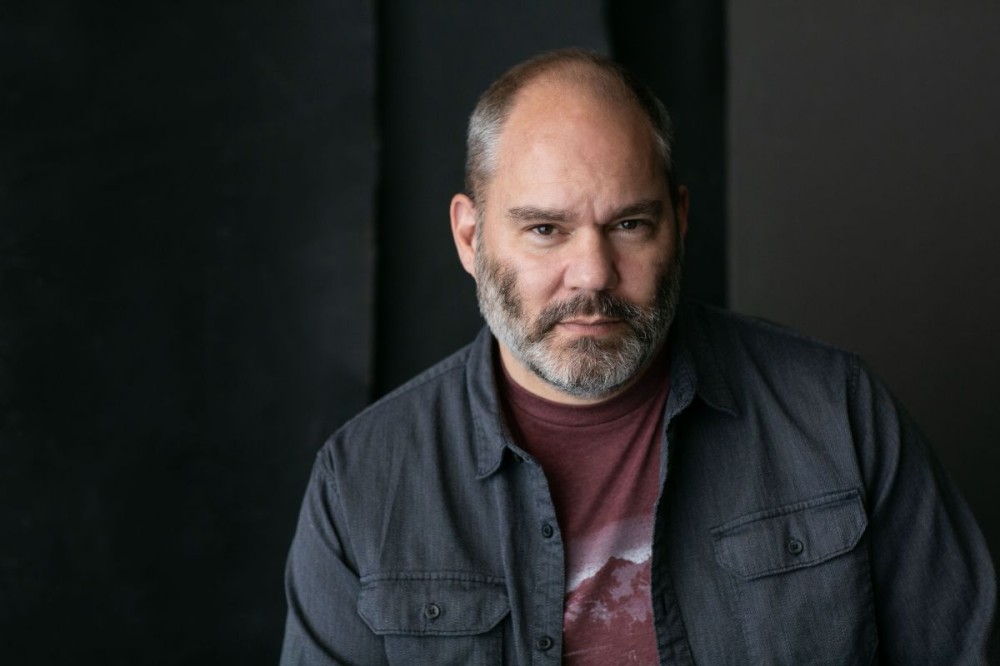 Shie Rozow is an impressive master of his craft, having earned multiple awards for his composing and music editing talents. His accolades include 17 golden reel award nominations, three wins, and three telly awards for his original scores on a series of short documentaries.

He's worked on recognizable blockbuster projects like Avengers: Age of Ultron, Chicago, and Hellboy II: The Golden Army and has just completed the score for the upcoming documentary The Last of the Winthrops, among many other projects.

Speaking with Mr. Rozow gave me a glimpse into the structures and techniques necessary to balance the requirements of a demanding line of work with a healthy lifestyle. Producing quality music quickly requires a good balance of the two, and Mr. Rozow graciously shared many of his methods for achieving that balance in his life.

Read on below for more insights on how to produce complex music quickly!

What are the most essential skills you have as a composer to work quickly and with confidence?

I have a strong understanding of how to use music to tell a story, and usually, I can think of multiple approaches that I think are all valid. So I can talk with the director about his/her vision and quickly come up with ideas to demo.

Having spent over two decades as a music editor, I’ve learned how to manipulate music to fit a picture, which I think helps a lot on the technical side of the craft.

What measures do you take to ensure your quality of work stays high when you work under a time crunch?

Over the years, I’ve developed countless relationships with musicians, orchestrators, engineers, etc., so if I’m in a crunch, I can put together a team to help me in no time. And over the years, I’ve learned how to work with couples as a team member and running teams. Hence, I know I don’t have to compromise on quality because I can farm out some of the work.

For example, earlier this year, I had to write a demo on Superbowl Sunday and get it out the door that night for a TV pilot. I knew I needed an authentic trombone for the style I was writing, and a virtual instrument wouldn’t do.

I reached out to a friend, who said he could record it after the game. I then set out to write the demo, starting with the trombone part so I could have my assistant prepare the notation while I worked on the rest of the demo. As soon as it was done, I could send the audio and notation to my friend, who sent it back within an hour. While he was recording, I was mixing, so all that was left was to add his recording.

The entire process took about 4 hours from inception to delivery.

How does the size of your music ensemble affect the speed of your work?

It doesn’t affect the speed of figuring out what I want to write and mapping out a sketch. But naturally, the more instruments I use, the more programming I have to do for my demo, which can be time-consuming.

Do you use specific tools or strategies that work well for you when you need to work quickly?

It’s easy to get overwhelmed, especially when there’s a lot to do with little time to do it. The secret is not to worry about the whole but focus on one task at a time.

It’s crucial to be organized and have lists that you can tick off as you go. When there’s a time crunch, I tend to shut the door to my home studio and focus on one task at a time. Before I know it, they’re all done.

How do you manage burnout when working under a tight deadline?

I have to admit I’ve gotten burned out on occasion, though usually, it’s following long and relentless stretches of work. Tight deadlines don’t bother me. But, when projects go on for a long time and are intense for a lengthy period, it can get tricky for me.

I try to take breaks wherever I can to spend time with my wife and kids, even if it’s just sitting for dinner together and later tucking the kids into bed. Those little breaks and precious moments greatly recharge me and keep me motivated.

What factors did you consider most when you decided to rewrite the entire score to The Last of the Winthrops four weeks before the final dub?

Well, I didn’t decide to rewrite it since the picture had changed drastically since I wrote the score. I had to rewrite it to make it fit the new picture and adjust the pacing and shape of everything. I kept all the same themes and ideas, but every cue had to either be significantly conformed (meaning adjusted to fit the new picture) or completely rewritten. And some new scenes or scenes had been rearranged, causing me to have to do rewrites.

The final cue of the film, which was about 6 minutes long, was written at the very last moment in about 5 hours because we had some creative issues and decided to make picture changes the night before I had to send music to my musicians to record. This was all during the shutdown period of the pandemic in 2020, which added a whole other layer of challenges.

But again, I had a team ready to orchestrate and prepare the parts, so the instant I was finished, I sent it off, and everything was ready by morning.

It was a privilege to hear what a professional like Mr. Rozow had to say on the topics discussed above. Catch the upcoming film release of Last of the Winthrops on Apple TV or Amazon Prime Video on November 11th for a first-hand look at Shie's latest work!