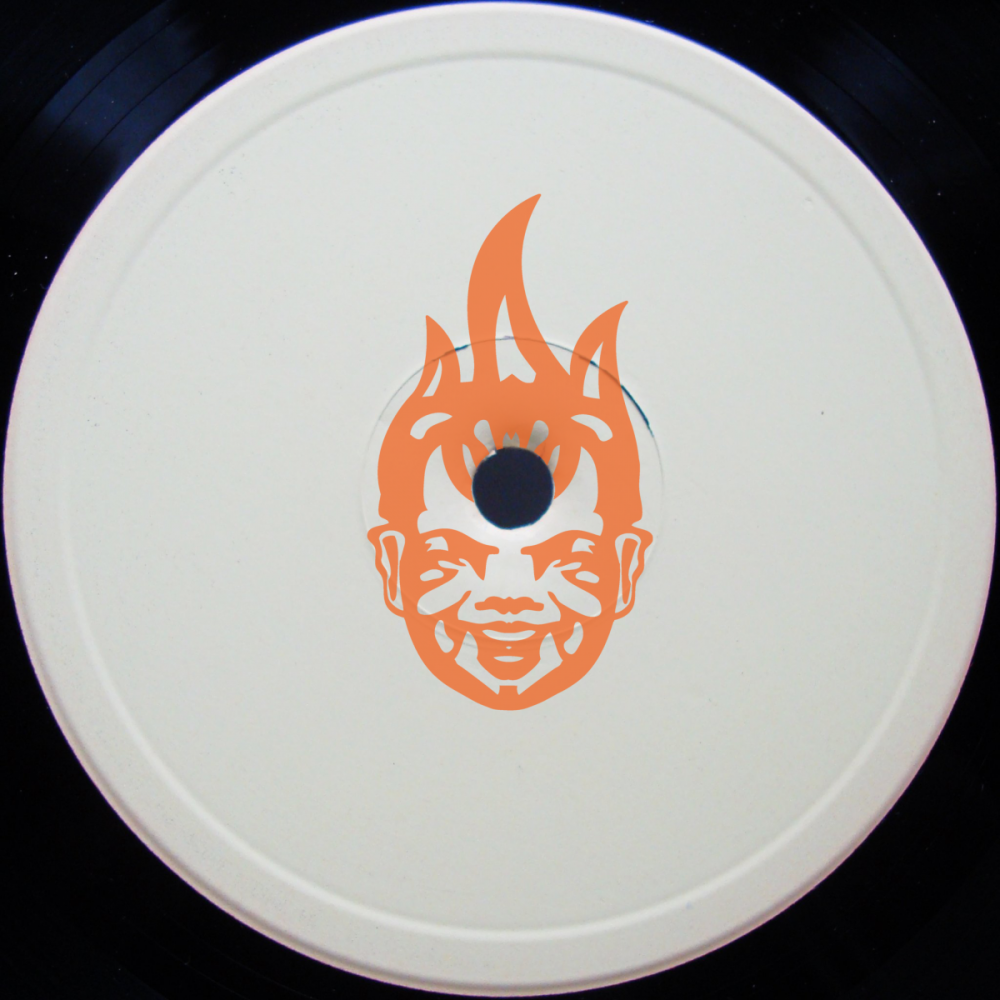 One of the dubstep scene's staple record labels, FatKidOnFire, is back with their sixth vinyl release and it's a special one this time. They've come with five artists from the label's roster featuring four VIP tracks, WZ, Roklem, Substrada X Riko Dan and Ourman. Each track is a nod of respect to the sound system culture we all know.

We are happy to premiere the selection from French producer, Ourman with his production titled, "Nirdsong VIP," though all of the tracks are great. The textures used within the track really resonate with me. Have a read and listen below.

I've always rated Ourman's production style. He thinks outside the box, creates really intoxicating music, and this track is no different. It's an eerie, weighty number. Cold chimes ring around the entire track giving you an almost halloween feel to it. Ourman has tweaked the original track in such a way that he's given extra sub-weight to an already heavy-hitting tune. He's added more sub-bass as well as evolving the track more and more as it plays through. Huge production from the French don, look out for this one on release day, September 17. Pre-orders can be found here.