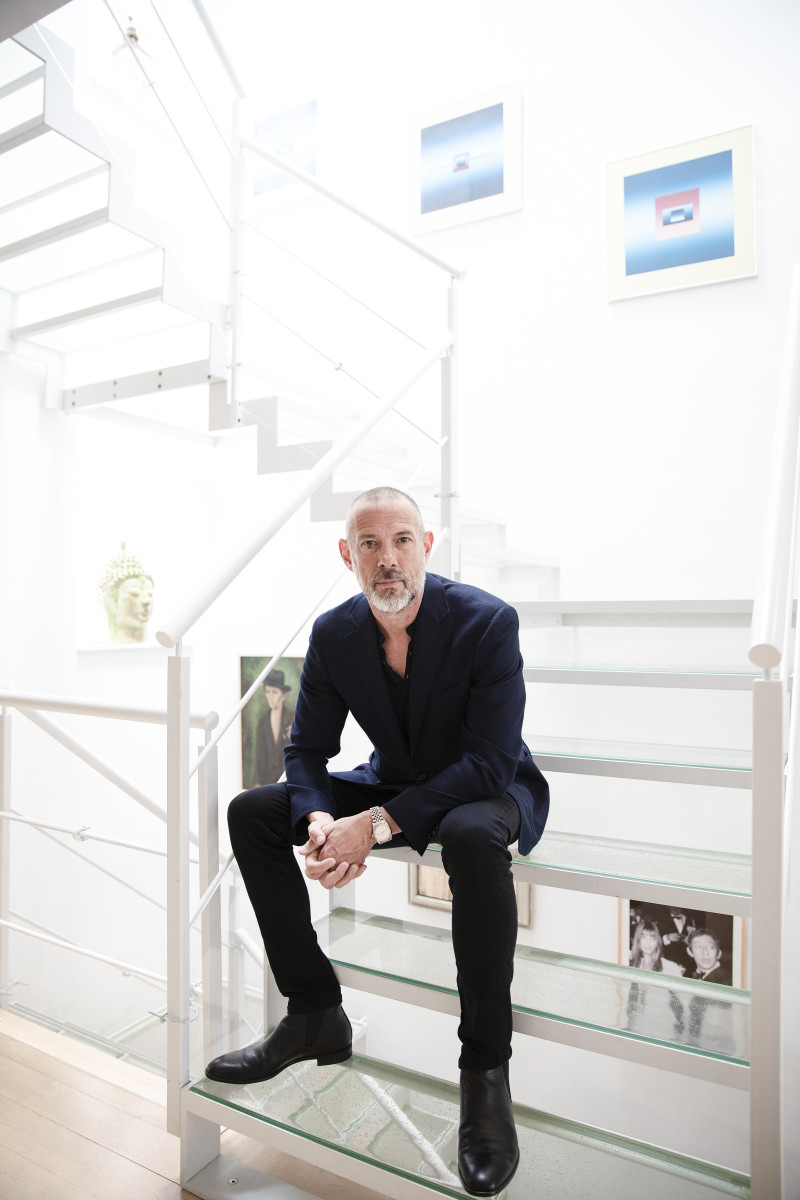 Eric Hilton is best known for his work with Thievery Corporation, but this multi-talented musician is ready to let the world hear his latest solo project Lost Dialect on July 1, 2022, on Montserrat House Music Records.

The inspiration for the new album is going back to the basics of where Hilton's career began, trip-hop. "Flowering Soul" has a more delicate, flowing deep house vibe, and the sound is unmistakenly Hilton.

Eric Hilton speaks about the creation of "Flowering Soul":

“I create my songs to evoke certain emotions within myself; the quieter, more pensive compositions tend to be my favorites. "Flowering Soul" came to me late one night and its mysterious and haunting elegance immediately spoke to me.”

Hilton talks more about how Lost Dialect was made:

"Making this record took me back to the early days of trip-hop, combining sample collages with grooves — very fun to do. I played bass, keys, and synths myself, and didn’t fix all the mistakes!” Hilton laughs. “I wanted a more “analog-sounding” record this time, quieter, like it was recorded in 1976. I pulled out old tricks and used mostly basic gear, like the E-mu SP1200 drum machine/sampler from the 80s, which has a crunchy sound and technical limitations of gear that’s almost 40 years old,” says the producer. “It feels and sounds more “human” that way - if you listen to an old Thievery record, Lost Dialect will sound sonically similar.”

Hilton's more analog approach to the music on Lost Dialect can be heard throughout the album, creating a lush sonic environment that will stand the test of time and ever-changing trends.

You can learn more about Eric Hilton here.