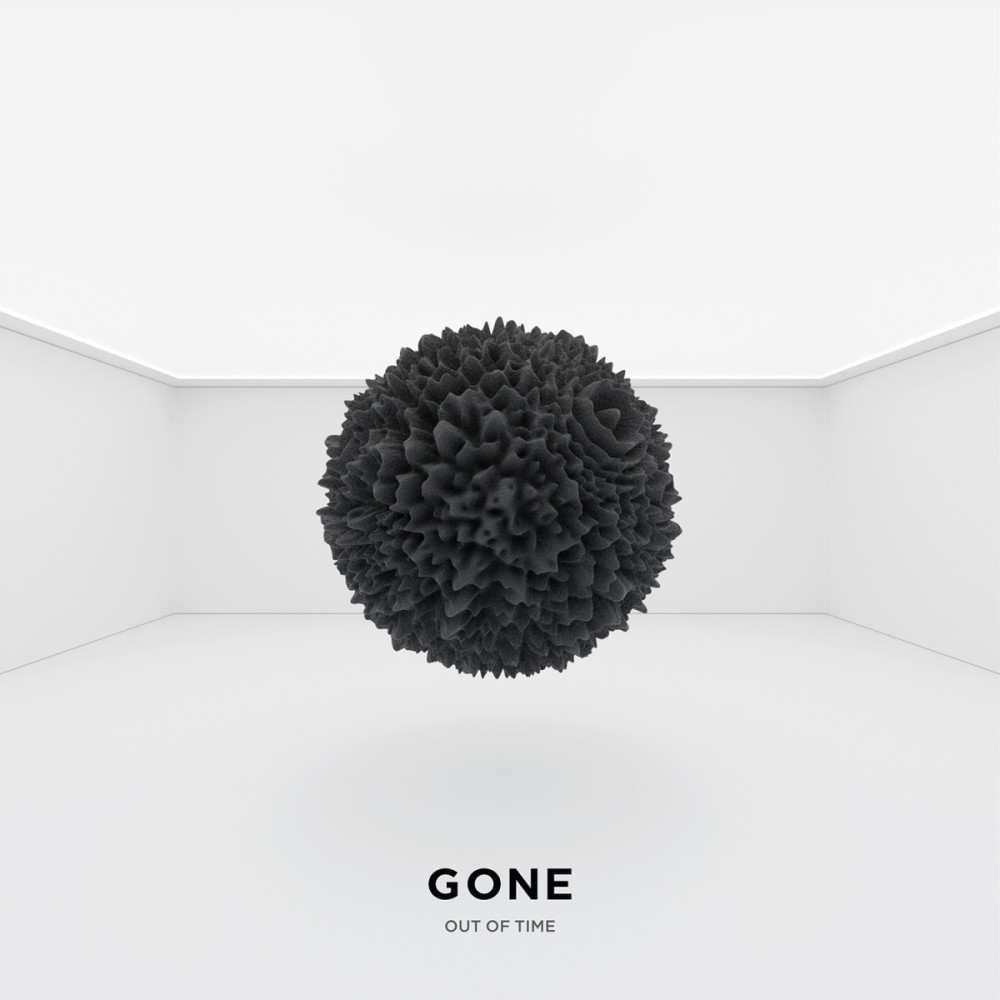 Since bursting into the scene last year with his Sources EP and gaining support from BBC Radio Cardiff's Sian Eleri and other notable publications and artists, multi-talented and Paris-based Melodic Techno artist GONE has just gotten started.

The French producer, whose sound has been directly influenced by the rich music scene of the city, is comparable to the likes of Ben Bohmer, Jan Blomqvist, and Stephan Bodzin.

Check Out Other Artists Who Sound Like Ben Bohmer <<<

So far in 2022, the productions haven't slowed down: ‘Control’ was made for a live set performed at the Louis Vuitton Foundation in Paris, and the remix of 'Tacoma' by Bottler was featured in Hernan Cattàneo's DJ set at the Festival A380 of CERCLE and also at the famous Piknic Festival in Montreal. Up next, the newest single from his arsenal, 'Out Of Time', debuts on June 29th via Enchanté Records,

Basslines rumble in the background while a triplet and arpeggiated rhythm help to establish the underlying tonal attributes. GONE's very own vocals, hearing hints of inspiration from Monolink, pour down like a torrential rain storm. The innate pairing of sonic frequencies will take you on a journey, primed for the summer months ahead.

“I recorded the voice during my studio live session and it was raining outside. The meaning of the lyrics is a secret, somewhere between space and a dark love story. Am I out of time?"

You can pre-save and jam this Melodic Techno track complete with aerial vocals, rolling basslines, dynamic percussions and smooth analog sounding synths ahead of the release date below.