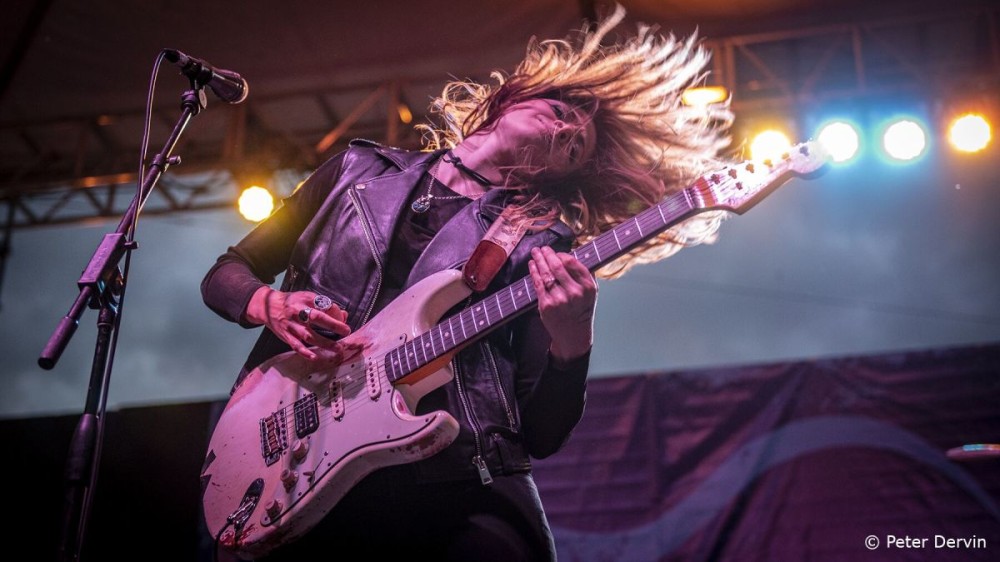 Since its inception in 1988, the festival has welcomed over 2,000 international acts including Gregg Allman, Buddy Guy, Lucinda Williams, Gary Clark Jr., Robert Plant, Mavis Staples, and Trombone Shorty, along with local talent while raising over $10 million dollars to fight hunger.

What Is At The Waterfront Blues Festival

Also, blues fans can cruise the Willamette River on the Portland Spirit for an evening of blues featuring three intimate stages with a full bar and food available for purchase.

Festival admission is not required or included with a Blues Cruise ticket.

Tickets For The Waterfront Blues Festival

Choose from VIP and General Admission 1-day tickets or a variety of weekend passes. Also, their new VIP "Blues Box" is geared for those desiring a more intimate and elevated experience. Kids 12 and under are admitted free courtesy of Waterfront Blues Festival partner Buick GMC of Beaverton.

When Does The Waterfront Blues Festival Start?

Festival gates open daily at 11am, with music starting at noon.

Check out their FAQ page for the latest news to ensure an enjoyable festival experience.