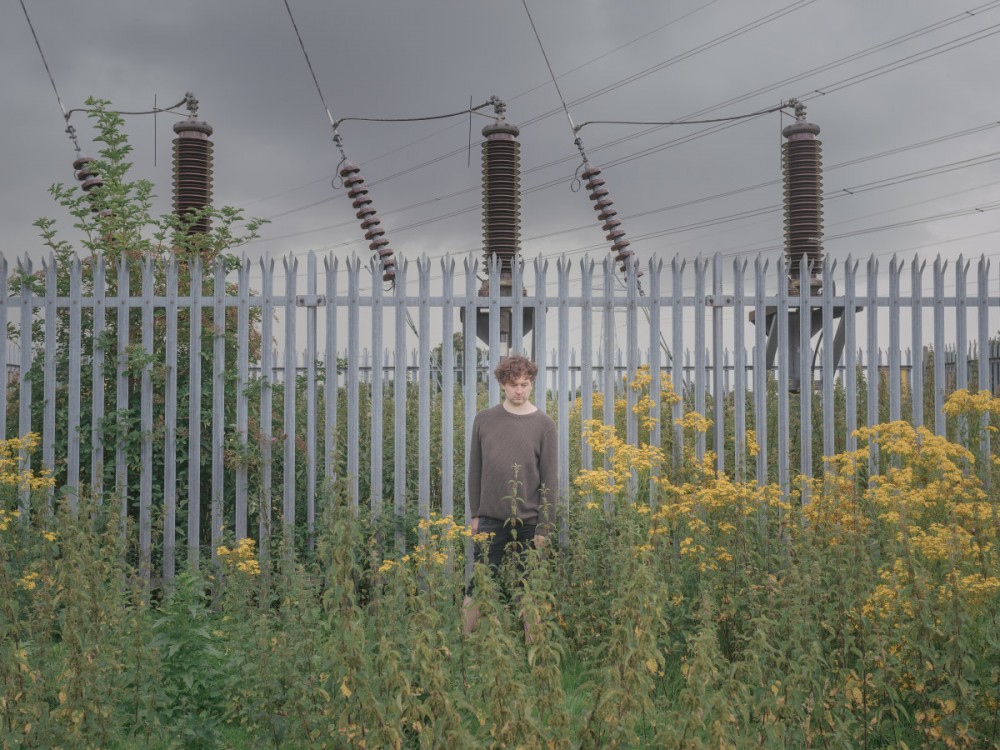 Music releases are a little lighter today, especially here in the US with Black Friday and a supposed Thanksgiving break (for some, not me), but there is still a bunch of music coming from overseas. Nathan Fake released his album Blizzards last year and is now rolling out an EP with remixes and a new song.

The English electronic musician released his first album Drowning in a Sea of Love back in 2006 and over the past fifteen years has put out a consistent stream of quality projects.

The new Blizzards remix project includes two remixes, a live rework by Fake and then a new song.

French musician Irène Drésel takes “Vectra” and stretches it out with a hypnotic and dark trance-like remix. AFRODEUTSCHE strips things back into a soothing, beatless ambient rework of “Cry Me A Blizzard.” Fake adds a touch more energy and lack of predictability to the live version of “Torchsong," while the new song “Sandstone" is his ode to early 90s Orbital and UK techno with heavy drums, breaks and grinding synths, building over nearly nine minutes.

Fake only adds a couple of new remixes, for Blizzards but he makes them count with this new remix EP. Pick up your copy of the project here.