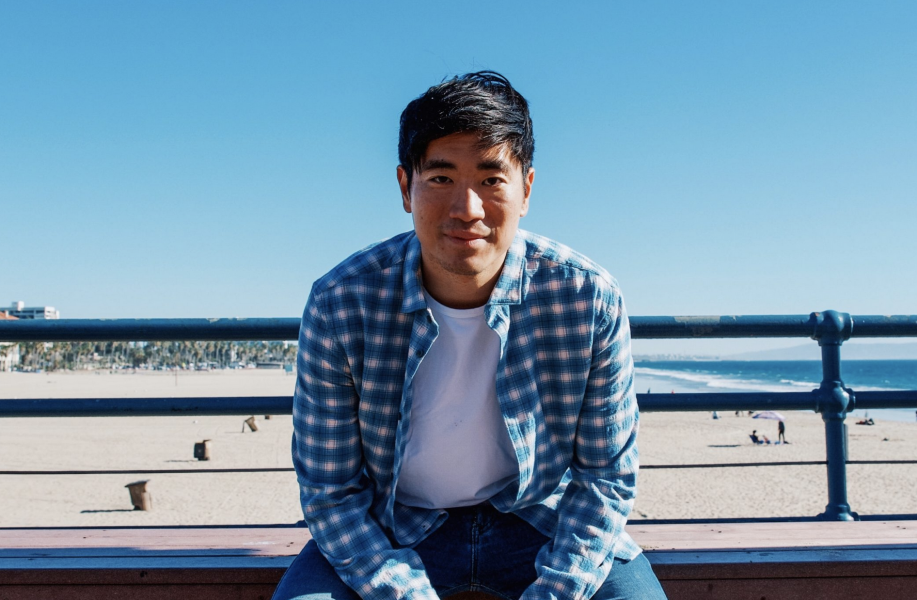 An industry veteran with more than 10 years of experience, MJ Kuok is a master of many arts. The Hong Kong-based artist first received wide acclaim as one of the finalists on Singapore Idol back in 2009, and hasn’t stopped setting his sights high ever since. Now a DJ and producer – who has also experimented in songwriting – MJ Kuok is seeing his tracks supported on a wide number of Spotify editorial playlists and viral YouTube channels, and has finally unveiled his brand new album ‘Atlas.’ Coming in at 11 tracks in length, ‘Atlas’ displays an artist mature beyond his years, and represents MJ Kuok’s journey towards adulthood, while exploring themes of fulfilment, love and growth in self-discovery. As the artist explains:

“I have dabbled in quite a number of aspects in the music industry from being a singer-songwriter to performing at major electronic festival circuits as a DJ to now, music production and ultimately rediscovering and finding a true sense of comfort in feel-good beats that I work on. Every song in ‘Atlas’ not only sheds light on a personal moment or experience but also captures an all-encompassing positive theme of hope and courage.”

In order to accompany the impressive release of ‘Atlas,’ MJ Kuok has put together a collection of NFTs, that aim to transport viewers to various scenes of artistic paradise with their heavenly landscapes and modern stylings. MJ Kuok will also be a part of this month’s TikTok Music Night #HouseParty edition on 17 September 2021, Thursday 7:30PM (GMT+8) via the @TikTokMusicNight TikTok account. There he will be representing Singapore, alongside artists from the APAC and ANZA regions, coming together to perform intimate music via livestream.