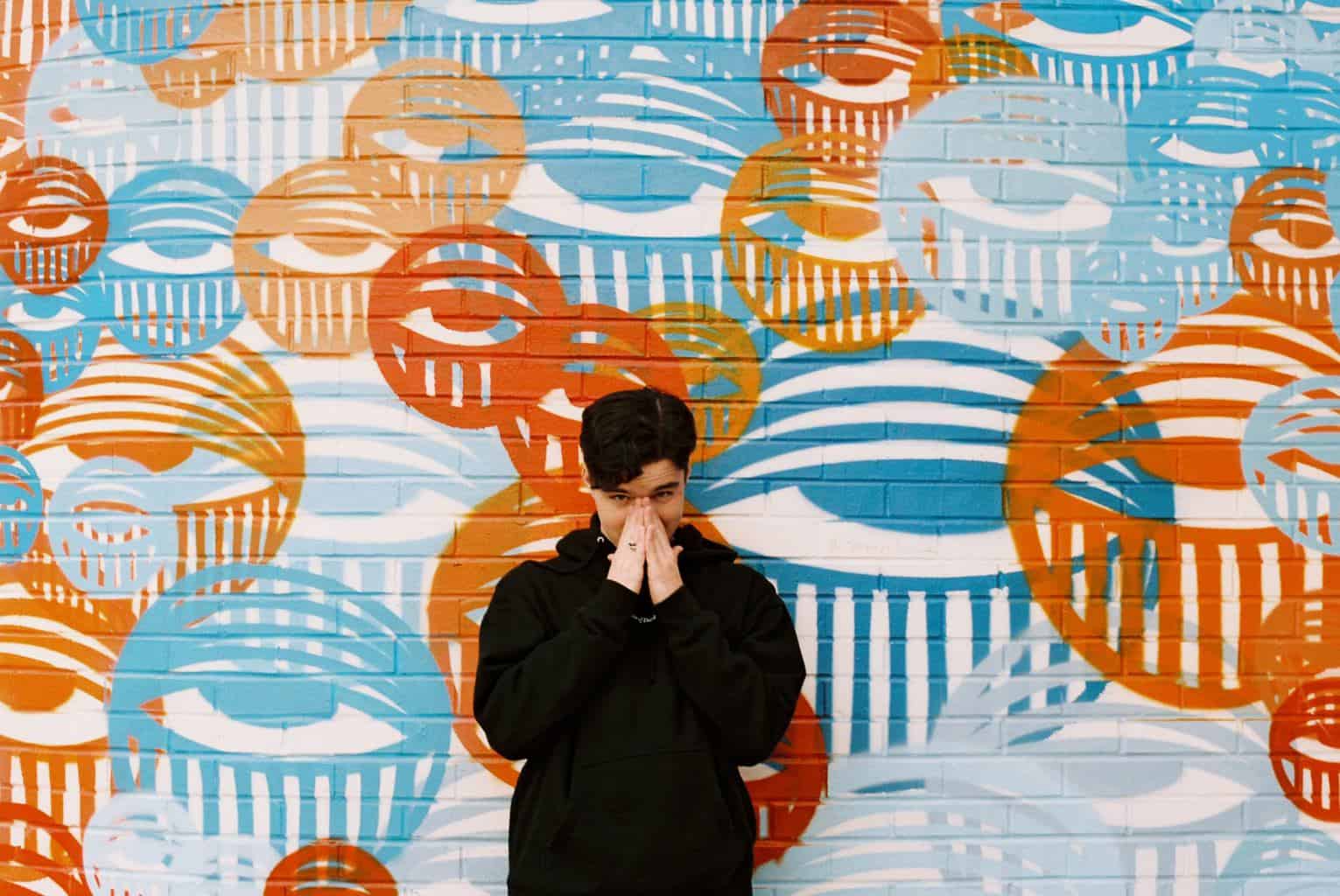 After taking the underground bass scene by storm with the 2020 release of his single “FEAR,” Mindset returns with EP Everyone Sounds Like. In addition to “FEAR,” Mindset presents four fresh tracks including a standout collaboration with tiedye ky. Out now, Everyone Sounds Like deep dives into intergalactic soundscapes with a smattering of grimy undulations and earthshaking bass.

Brimming with a seductive eruption of clipped snares and glitchy synths, “Brisbane” kicks off Everyone Sounds Like with delectably ominous fervor. Mindset continues to display his enigmatic fusion of hip-hop and bass with title track “Everyone Sounds Like” and “Vitamins,” both of which hypnotize with thick basslines and bouncy percussive elements. Joining forces with freeform bass frontrunner tiedye ky, Mindset reinvents quintessential riddim with “Riddim For Punkz,” a swanky collaboration featuring crunchy bass waves and the occasional hiccup of alien warbles. In its entirety, Everyone Sounds Like is an invigorating blend of experimental sounds and hip-hop swagger, making Mindset’s newest release his sauciest one yet.

“I wrote most of this EP in response to losing my laptop. At the time I was completely devastated – it took awhile for me to come to terms with the reality that all of the music that I ever made was gone. As an artist, losing my life’s work felt like the end for me. But In hindsight this loss was the catalyst for ‘Everyone Sounds Like.’ The name ‘Everyone Sounds Like’ started as an ironic joke, it isn’t all that deep. Most of the names of my songs spawn from the emotions that I’m feeling, places I’ve traveled to or a city that I wrote the song in – like Brisbane. Sometimes it’s just an ironic phrase like Riddim For Punkz; – Mindset