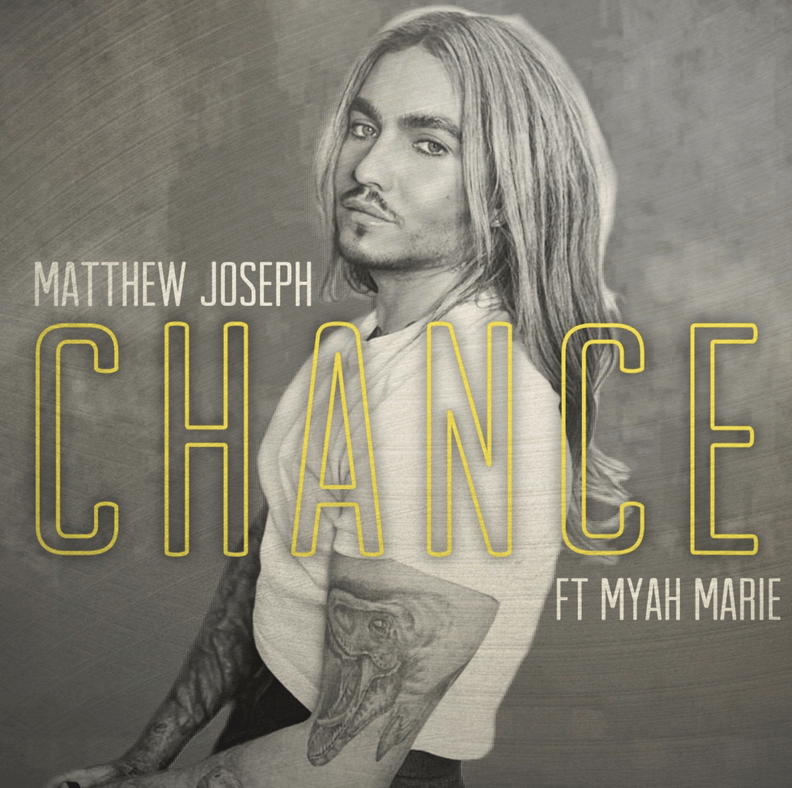 UK based artist Matthew Joseph has released a new electro-pop single called “Chance” that absolutely slaps. The upbeat tune is a great introduction to his music and catalog if you are not yet familiar with it. Not only talented in the musical field, Matthew also uses fashion and imagery to make a statement, and has earned an exceptional reputation online. “Chance” is worth taking a chance on a tuning in below to now, it's tons of fun. Listen to it now below and above the stream read a quote from Matt Joseph on the release!

“I wrote the track with George Pelham (check him out he’s got a few million streams himself really successful guy ) in May and it’s really relatable I feel, we’ve all been in this stage of a breakup where you kind of want that person back but you’re also thinking no you’ve had plenty of chances! And I was networking with Myah Marie over socials and thought she would be a fun addition to the track – she’s huge in America mainly behind the scenes writing for Britney, RuPaul, Miley Cyrus, Selena Gomez (and touring with her and Charlie xcx) to name a few, and I was made up when she loved the track and jumped at the chance to feature. She’s so talented and lovely and I’m a huge fan of her and the artists she’s worked with. Chris Hall (The Wanted, The Saturdays produced the track and he’s produced all my tracks so I’m hoping he’ll be my Max Martin.” – Matt Joseph