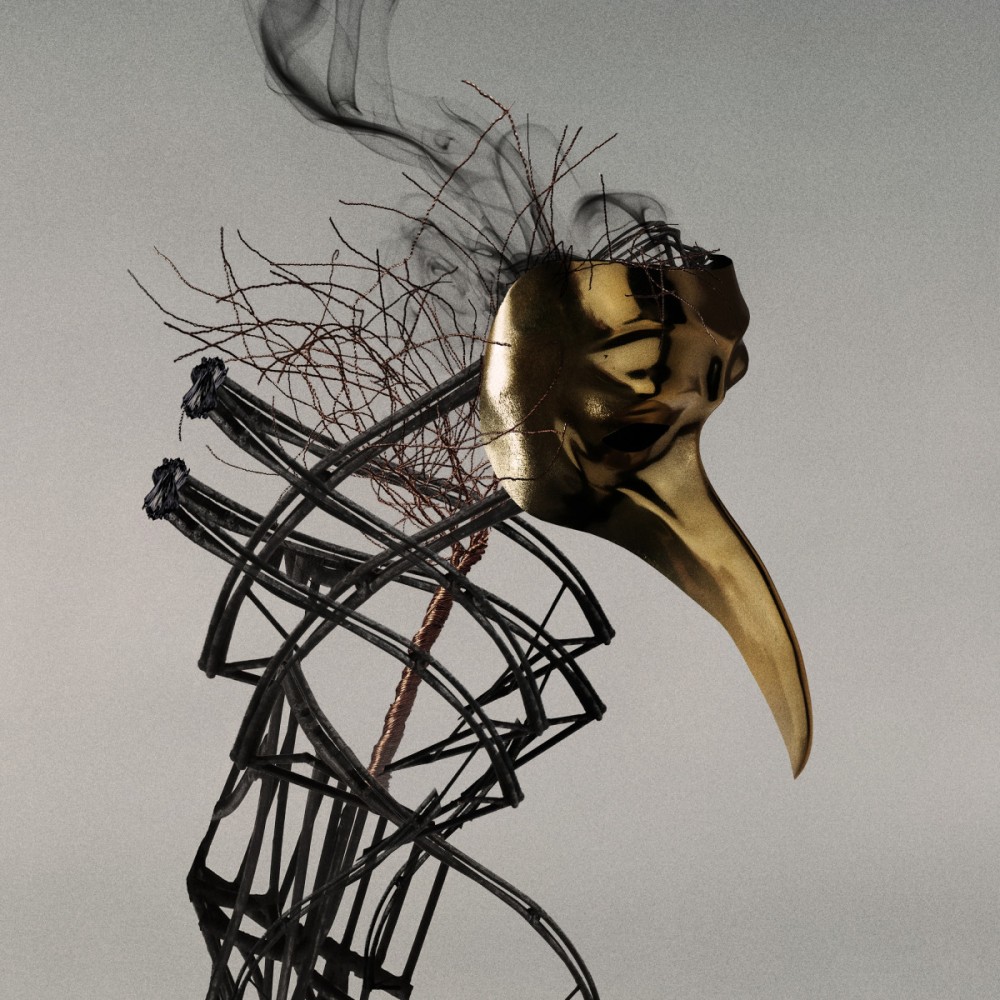 Monkey Safari has been a leading group in the melodic house space for some time, remixing massive artists such as Booka Shade and Lee Burridge and landing original releases on labels such as Get Physical and Anjunadeep.

Their steady string of successes continues to find new additions as the duo remixes none other than house music's favorite masked vigilante; Claptone, and his upcoming single slated for release on Beatport this Friday, April 29th.

The release itself features a far more groovy and energetic flavor of sounds than is typically seen from Monkey Safari. The softer and evocative melodies are replaced with bright, swinging hi-hats and a repetitious bass line that packs an atom bomb's amount of energy into only a few notes.

The vocals of Claptone's upcoming single are spliced and cut over the top of the pounding rhythms, accenting the groove and creating much needed contrast against the beats. But despite the hard change up in the vibe of the production, Monkey Safari's tasteful fluidity still remains present as light filters and volume adjustments keeps the general push and pull of tension flowy and natural throughout the track.

The duo's remix will be available on Beatport this Friday, April 29th and Spotify May 6th.

But for those who can't wait to peep more work off this coming release, note that James Hype's remix will be hitting Spotify this Friday – The remaining remixes; including others by Murmur Tooth and Lars Moston, will also be released the following Friday, May 6th, when the entire remix package hits all major DSPs.

Keep Up With Monkey Safari on their socials below: